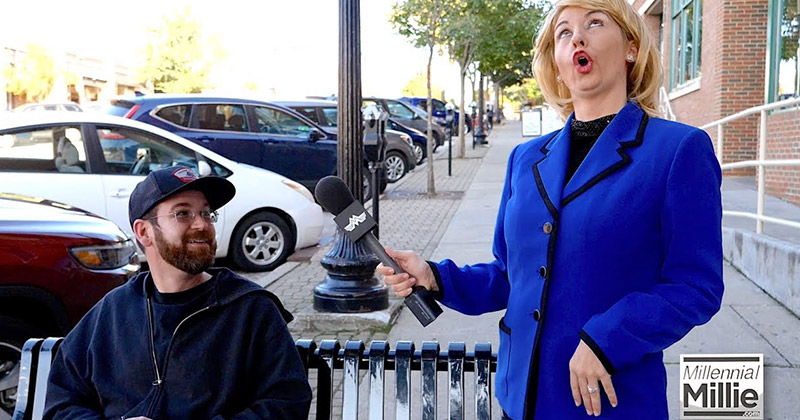 Will Americans support her this time around?

Millennial Millie gets an exclusive walk through town with Madam President herself Hillary Clinton as she peruses downtown personally campaigning her own nomination as the definitive 2020 Democratic presidential candidate.

Watch as voters jeer the idea of Hillary Clinton running for a THIRD time. 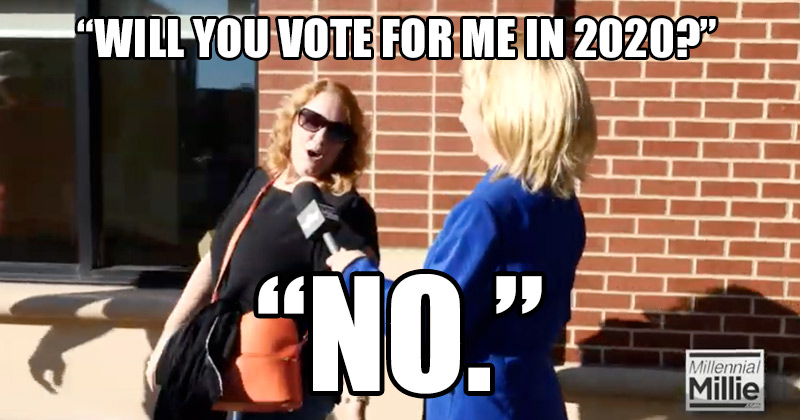 But would Hillary actually be running for president, or is she just trying to run from jail?

Regardless, it appears many Democrats have moved on from the Clintons.