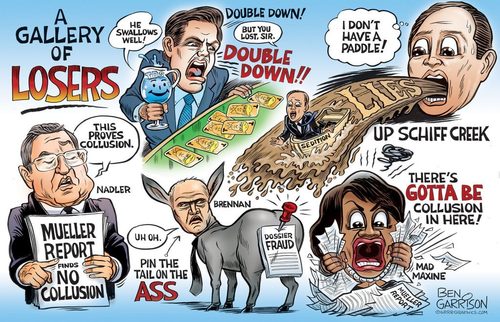 Knowing that the progressive socialists will never give up on attempting to take President Trump out of office, there are further steps and lies that will come along before the end of President Trump’s first term.

It is informative that nothing is now being said about the Russian collusion hoax that Hillary and the other liars in government set up to entrap our President. The American people understand that as even Peter Strozk said, there was no there, there.

The progressive socialists who want the power so that they can wield it to force the American people to conform to the agenda that they have laid out for us will not give up. They cannot admit what the President has done to make this country better.

They can no understand that the America people turn away from the socialist doctrine that they want so much for us. The American patriots know that our independence and freedom depend on our individual liberties and not something that will be handed down from the government elites that think they know so much better in their minds than we do what we need. 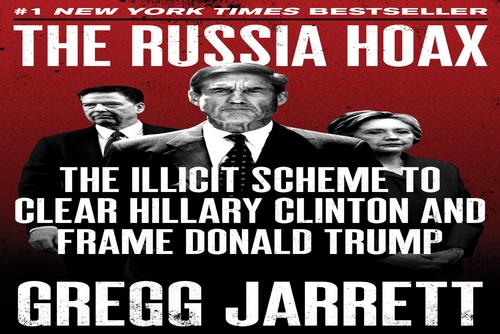 So no more than a few days when they could no longer make the Russian collusion hoax work, they now have turned to the Ukraine. A call between two heads of state was used in an informants diatribe about what was said in order to cause further erosion of the truth on the Presidents’ agenda.

Nancy Pelosi used it for no other purpose than to start an impeachment proceeding before reading it. This has not been put to a vote in the House of Representative, a precedent in all impeachments up until now.

Putting it to a vote in the House would give the Republicans the right to ask questions, to call and subpoena witnesses and give legal counsel to the President. The progressive socialists cannot have that because it would destroy the narrative that they and the sycophantic media have been using to convince the American people that impeachment is warranted.

The CIA informant, who is not a whistleblower, with ties to the Bidens being reported shows his bias throughout the letter that was written for him by progressive socialist lawyers. There is so much more to this that is coming out.

The media is following the agenda of their progressive socialist masters and reporting dutifully the talking points of people like lying Pencil Neck Adam Schiff. They seem to think that if they all use the same talking points often enough that the American people will believe them this time. 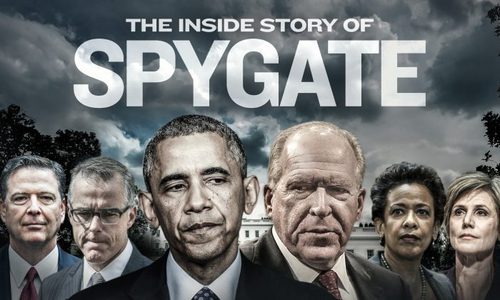 President Trump performed a master stroke of releasing the transcript of the phone call after getting permission from the Ukrainian government. It shows that the informant and the progressive socialists are basing this so called impeachment on lies.

But the progressive socialists will not stop. They are already claiming that there are more informants. Past political officials in the Obama administration have already called for more informants to come forth. Being that hearsay evidence is now allowed for impeachment, there will be a constant flow of lies and innuendo coming forth.

I foresee in the coming days or weeks an informant coming forth claiming to have information on calls between President Trump and Putin, Putin has already said that he would not give permission for the phone call transcripts to be released.