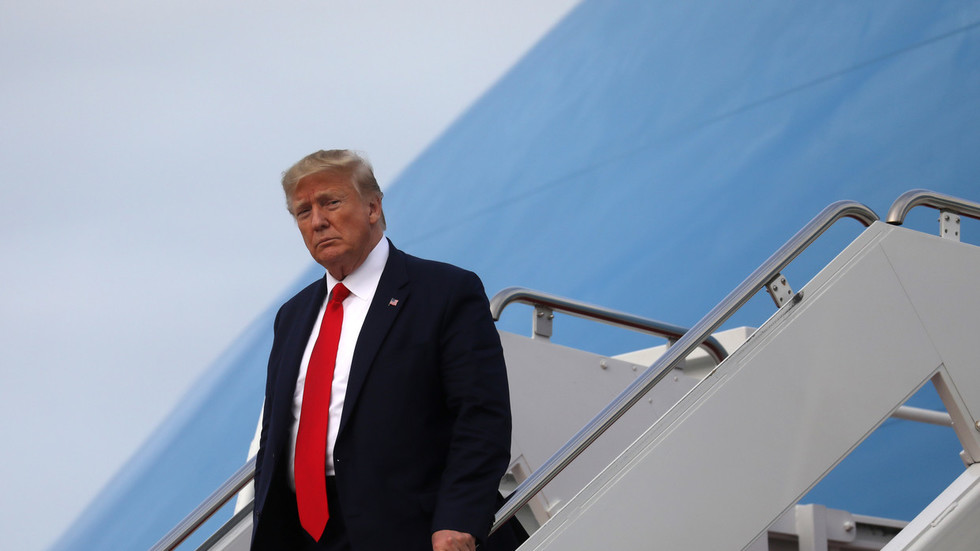 US President Donald Trump triggered a wild guessing game after announcing on Twitter that “something very big” has happened, amid reports that the US military killed the Islamic State leader.

“Something very big has just happened!” Trump tweeted on Saturday evening. The six-word message, sent amid a slow news day in the US, has sparked an avalanche of speculation as to what the president was talking about, since he did not follow up his cryptic post with an explanation.

Something very big has just happened!

The White House did not seem to be in a hurry to clear things up, but it was later announced that Trump will give a statement at 1pm GMT. The exact reason for the rare Sunday address, however, was not disclosed.

Meanwhile, rumors have been swirling that the president is going to announce the killing of Islamic State (IS, formerly ISIS) mastermind Abu Bakr al-Baghdadi by the US military.

In a tweet that has been shared over 4,000 times before it was deleted, political activist Ryan Fournier, co-chairman of Students for Trump, wrote that US forces “captured” the warlord, celebrating it as a “huge defeat for ISIS.” In a follow-up tweet, Fournier clarified that the report remains unconfirmed and is based on sources.