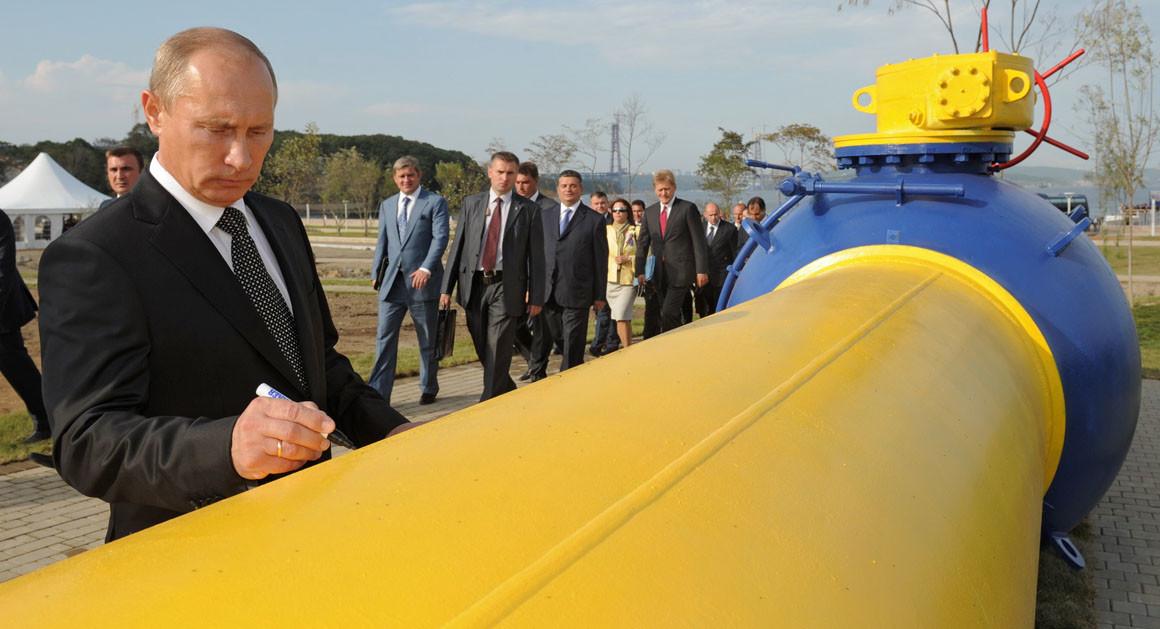 Russia’s de-dollarization efforts continue, in line with Putin’s promise to lower the country’s vulnerability to the ongoing threat of US sanctions, with officials eyeing energy exports next.

“We have a very good currency, it’s stable. Why not use it for global transactions?” Russian Economy Minister Maxim Oreshkin said in an interview with the Financial Times on Sunday. “We want (oil and gas sales) in roubles at some point,” he said.

“The question here is not to have any excessive costs from doing it that way, but if the broad … financial infrastructure is created, if the initial costs are very low, then why not?” Oreshkin mused.

Despite less than 5% of Russia’s $687.5 billion in annual trade being with the US, it remains that over half of that trade still relies on the dollar, according to Bloomberg figures.

But US sanctions now routinely delay Western companies’ business with Russia, given they have to check with the US over whether those transactions are allowed.

Reuters summarized of the economy minister’s latest statements further that “Russia will be able to sell its energy exports in local currency given the popularity of the country’s domestic bonds among foreign investors, who own 29% of its rouble debt.”

After two waves of US sanctions in 2014 and 2016 — related to Crimea and alleged US election interference — Washington most recently barred its banks from buying sovereign Eurobonds directly from Russia, to which Russia’s finance ministry responded by saying it would sell more debt to investors from Asia and Europe.