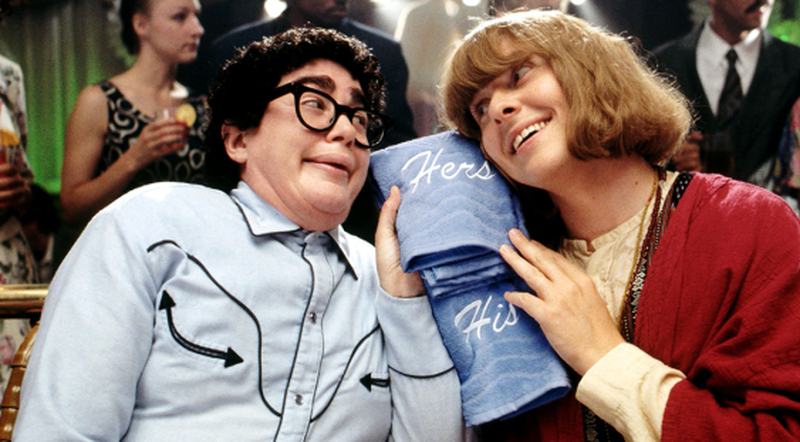 Gone are the days of boys fantasizing about sneaking into the girls locker room, at least in Eastern Lancaster County, Pennsylvania.

That’s because the Eastern Lancaster County School District voted this past week to create non-gender specific facilities instead of traditional gender-specific locker rooms, according to Fox 29. The policy was unanimously passed on the first student day of the 2019-2020 school year.

The $2.4 million plan for Garden Spot High School will include four “zones” that hold a total of 48 changing rooms and 76 private showers. The showers can also double as changing rooms, since they will be private, making a total of 124 total changing rooms.

The Board commented: “This District policy states that multi-user locker rooms and restrooms will be separated based on biological sex. But the idea behind the policy is much deeper. We’ve worked hard to arrive at a solution that balances varied interests – which is why we’re systematically converting multi-user facilities into a series of single-user facilities.”

Starting this year, there are also 13 single-user restrooms being made available to students.

“ELANCO prides itself in not simply providing reasonable accommodations to those who need them, but going above and beyond to provide extraordinary accommodations for all its students,” the board continued.

The restrooms only mark a first step in a “much larger inclusivity initiative” that will include specified classrooms for teams to meet during competition, when they would normally meet in a locker room. We’re sure those classrooms will smell terrific the next day.

The rooms “will have entry points in public areas of schools so that any student, regardless of assigned sex and gender identity can access them.”

Also, athletes will no longer be able to change in these rooms. The Board stated: “Because nobody will change in any classroom, including these team classrooms, both sexes can be present. This really helps, for instance, when we have a girls’ team coached by a male, or vice versa.” 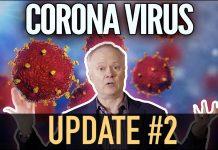