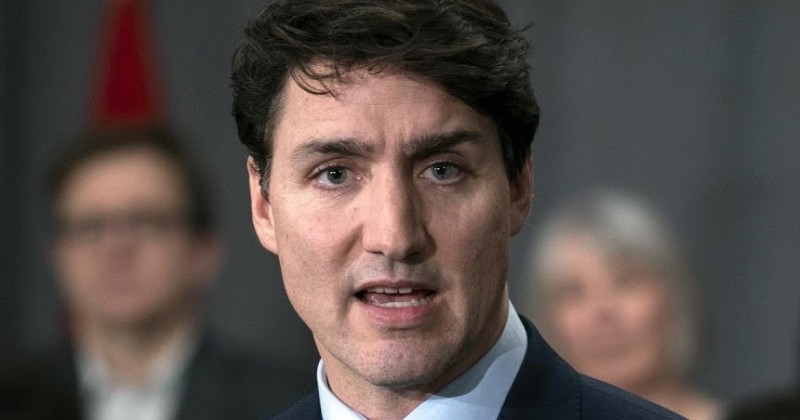 The king of blackface will get to decide what is considered “hate speech.”

Trudeau’s Liberal Party responded to the following question; “Does your party support the development of a national strategy to combat online hate and disinformation?”

“To help stop the proliferation of violent extremism online, we will move forward with new regulations for social media platforms starting with a requirement that all platforms remove illegal content, including hate speech, within 24 hours or face significant financial penalties,” was the party’s response.

The move comes after Section 13 of the Canadian Human Rights Act, which banned posts on the Internet considered to spread “hatred or contempt,” was repealed by Parliament.

Trudeau party reps have previously met with top Facebook execs in an effort to ramp up censorship efforts.

According to progressives, “hate speech” is anything that contradicts their dogma. Giving Trudeau the power to censor such content is a trap door to the widespread evisceration of free speech online.