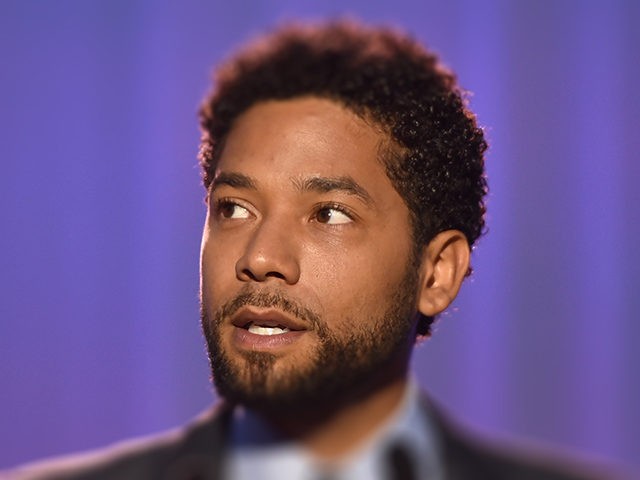 U.S. District Judge Virginia Kendall on Tuesday allowed the lawsuit to proceed. It seeks to recoup the $130,000 that the city says the police department spent to investigate Smollett’s claim that he was the victim of a racist and homophobic attack in January.

Kendall rejected the argument made by the former Empire actor’s attorneys that the lawsuit should be dismissed because Smollett could not have known how much time and money the police would spend investigating his allegations.

Police maintain that Smollett staged the attack, but the actor says it was real.

Prosecutors charged Smollett with lying to the police but abruptly dropped the charges weeks later, angering the police department and mayor’s office.