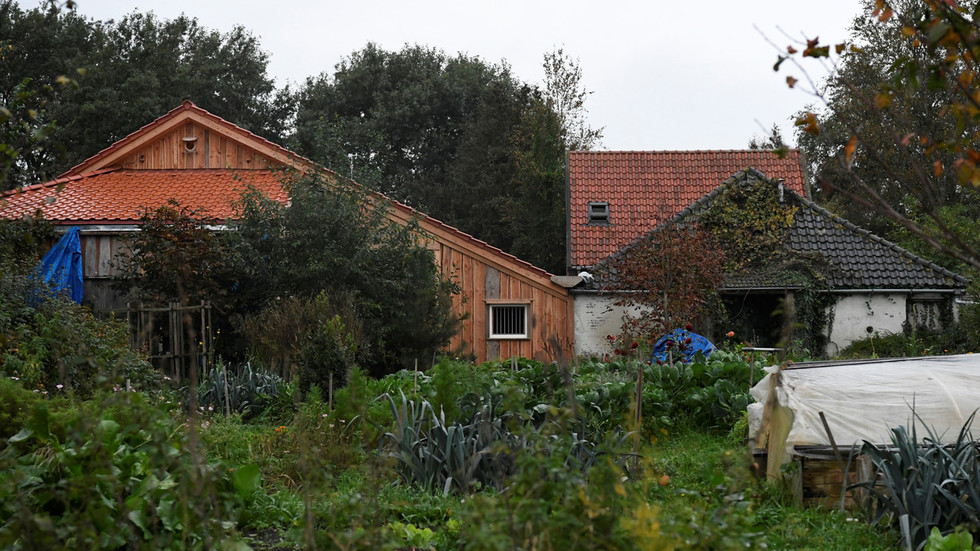 A family of six has been rescued from the hidden cellar of a Dutch farmhouse after the eldest son escaped and wandered into a local pub to seek help. They had lived in total isolation for nine years, ‘waiting for the end of time.’

Police descended upon the isolated farmhouse in Ruinerwold, Netherlands after the son, now 25, escaped on Sunday night and ran to a nearby pub for help. Explaining he had left at night because it was “not possible during the day,” the man – dirty, unkempt and confused, according to the pub owner – said he lived on the farm with his brothers and sisters and that he “wanted to end the way they were living.”

The children and a bedridden man, initially believed to be their father, had lived concealed in the basement of the farmhouse for nine years, waiting for the “end of time,” according to Dutch media. One Josef B., 58, a handyman who was previously the only known tenant of the house, was arrested at the scene for refusing to cooperate with the investigation.

The siblings lived in the basement of the house, which was only accessible through a hidden staircase behind a cupboard in the living room, and were reportedly unaware there were other people in the world. The house itself was isolated by a canal, accessible by a single bridge, and secured by a locked gate. Neighbors who tried to investigate found that the property was dotted with surveillance cameras.

According to the eldest sibling, the children had never been to school, and they were not registered by any local authorities. The family was believed to be self-sufficient, with a vegetable plot and livestock to sustain them. Their mother is thought to have died before the family moved to the farmhouse – “a long time ago,” according to the mayor – though some reports suggest she is buried on the property.