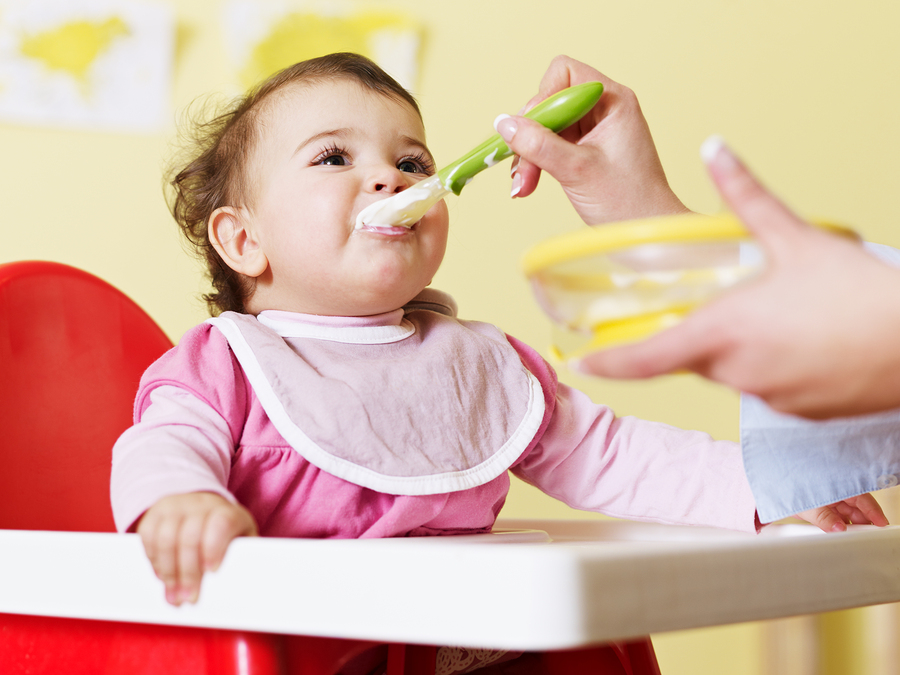 A new study published by the nonprofit Healthy Babies Bright Future (HBBF) is raising alarms about many baby foods. The study found 95% of the baby foods tested contained traces of toxic chemicals, including lead and arsenic.

The problem is decades old, HBBF reports, but new tests of both popular and niche products show there is continuing widespread exposure to heavy metals. The study looked for arsenic, lead, cadmium, and mercury in dozens of brands, and found one in four baby foods contained all four metals, while 40% contained three of the toxins. The researchers warned:

“Even in the trace amounts found in food, these contaminants can alter the developing brain and erode a child’s I.Q. The impacts add up with each meal or snack a baby eats.”1

HBBF tested thirteen different types of foods in 168 baby food containers from 61 brands, including names such as Gerber, Beech-Nut, Earth’s Best, Parents Choice, and Enfamil. Of all the items tested, only nine were found to have no toxic metals. According to CBS, HBBF reported the following:

Traces of lead were most common, with some amount found in 94% of the samples tested. In large quantities, lead exposure can damage a child’s brain development. Arsenic was found in 73% of the samples tested, and four out of seven infant rice cereals tested had arsenic levels that exceeded the FDA’s guidance. Arsenic is a known carcinogen and may also contribute to heart disease, according to the FDA.

Since rice is a common source of arsenic, a naturally occurring element, many health experts advise limiting young children’s rice consumption. Instead of rice puff snacks, HBBF suggests swapping in rice-free snacks, which it says have 93% less toxic heavy metals. And instead of rice cereals, parents could opt for multi-grain cereals or oatmeal.

Instead of teething biscuits and rice rusks, HBBF recommends parents use other soothing foods like frozen banana or chilled cucumber. Even fruit juices can contain arsenic or lead, so the group recommends parents offer children water to drink, which has 68% less toxic heavy metals.

And instead of just feeding babies carrots and sweet potatoes, parents should feed their babies a variety of veggies, HBBF suggests.1

The report also pointed out that there’s “no enforceable federal safety limit” for heavy metals for most of the baby foods tested. HBBF is urging baby food companies to take additional steps to reduce the heavy metals in their products, and it’s also calling for the FDA to enact tougher standards.

CBS News reached out to Nestlé, the parent company of the largest baby food brand, Gerber, but has not received a response.

In a statement to CBS News, USA Rice, which includes associations of rice farmers, millers and merchants, criticized the HBBF the report, saying it used:

“misleading scientific data to attack individual foods, rather than try to foster a more responsible and helpful discussion of whole diet and nutrition.” It said “the U.S. rice industry is committed to the health and well-being of consumers and takes these issues very seriously.”1

“Studies of arsenic exposure from well water in the United States have not found such an effect on children’s I.Q., and no studies have found such effects from arsenic in foods. As an industry, we are dedicated to working with our farmers, as well as regulatory agencies, to provide accurate and transparent information about our products.”1