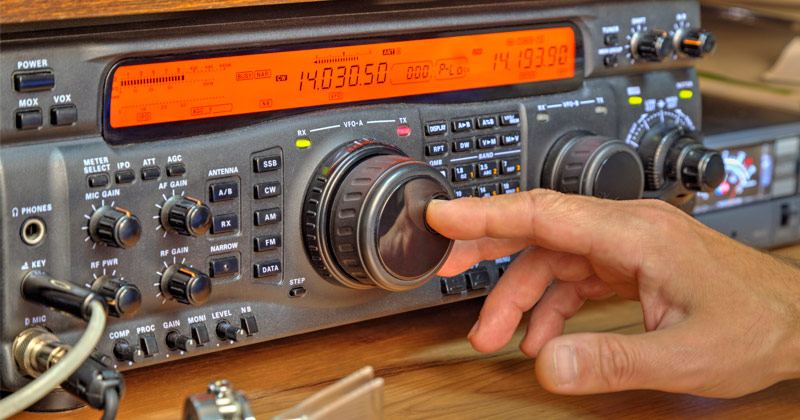 Claims emergency radio services are no longer a benefit

California is trying to snuff out ham radio operators in the state by claiming their emergency services are no longer a benefit despite recent blackouts and the ongoing threat of wildfires.

The California Department of Forestry and Fire Protection (Cal Fire) notified radio operators that they can no longer operate network repeaters, which make ham radios possible by extending their range, unless they pay significant rental fees for using public land.

“…With constantly changing technological advances, there is no longer the same [emergency] benefit to [the] state as previously provided,” reads the letter Cal Fire sent to operators. “Therefore, the department no longer financially supports ham operators, radios or tenancy.”

The department also apparently claims that to have an rental agreement in place, there’s a $2500 “technical analysis fee” and a “lease administration cost” which ranges from $3000-$5000.

Ironically, Cal Fire also sent a “Wildfire Action Plan” to residents which advises them to have a “communications plan.”

“While the written advice is great, Cal Fire is taking action THAT WILL DESTROY THE critical and vital Ham Radio Repeater System Infrastructure and network which is necessary for the ‘communications plan’ and safety measures which Cal Fire and the Sheriff advises should be set up by communities and families,” reads a legal letter written in response to the notice sent to radio operators. “The FACT IS – when there is a complete communication failure (no phones, no cell phones, no internet, no reverse 911, no code red, no ability to dial 911, and no ability to warn people who are asleep at 2:00 AM in the morning of a raging wildfire, etc…,) ALL of the Cal Fire and Sheriff recommendations go up in smoke.”

The letter also provides examples of recent use of ham radios during emergencies, including when Shasta County declared an emergency earlier this year:

In Shingletown, all electrical power was OUT. There was no land line service, no cell phones, no internet, no reverse 911, no code red, no ability to dial 911. As one Shingletown resident put it – If I had a heart attack I had no ability to get help! That resident is now part of his neighborhood emergency SER PLAN radio team. Residents were snow bound. Snow depths ranged from several feet to four feet. THE ONLY COMMUNICATIONS WE HAD WAS THE SER HAM PLAN WHICH UTILIZED ONE OF THE REPEATERS YOU ARE SEEKING TO HAVE REMOVED.

But most recently, over a half-million Californians lost their electricity due to a planned blackout triggered by fears that the state’s power lines can’t handle heavy wind without risking a wildfire.

“The blackouts will impact 34 counties in Central and Northern California,” reported the LA Times. “It would be the biggest power shutdown so far as utilities across the state attempt to reduce wildfire risk due to heavy wind.”