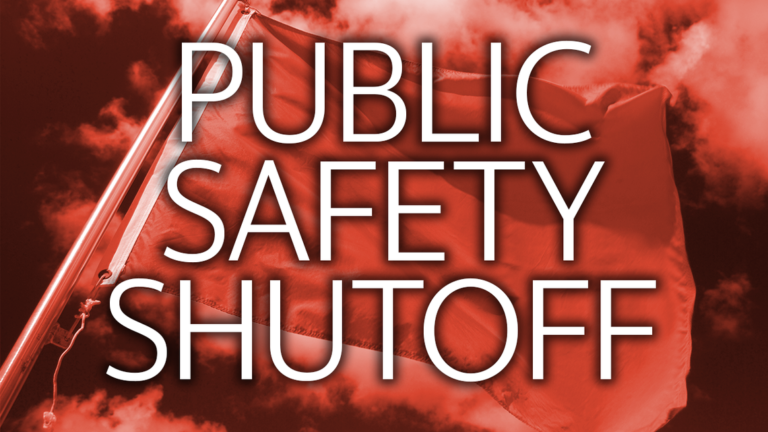 First of all, let’s be very clear: what PG&E and the California State Government are doing to the residents has NEVER happened before.

Shutting down power to nearly 3,000,000 people throughout any state has never happened before—ANYWHERE!

Since when is shutting off the power as a pre-emptive measure to avoid wildfires from spreading a justifiable pretext? ! Especially when PG&E was falsely blamed for the wildfire destruction in the first place.

This Government-Corporate crime wave has been memed PG&Egate because of the sheer depth and breadth of the criminal conspiracy that was necessary for it to get this far.  PG&E has been so ravaged by lawsuits, which were greatly encouraged after the Mainstream Media unjustly accused their power lines for the fires, that all they can do is go along with the ruse.

Now here’s a video that proves, once again, these firestorms are actually arson fires, many beginning with inexplicable explosions: Watch the California P-u-r-G & E Fires Begin in Real Time.

We’ll tell you how: The ever-intensifying catastrophic firestorms, which have been meticulously geoengineered in California over the past several years, are actually manmade and produced by various means.  These include multiple triggers that are used to ignite the explosive conditions are that are painstakingly created between the wildfire seasons.  A partial list of those hidden triggers and conducive causes can be found here: California Wildfires Geoengineered & DEW Attacks.

In this deliberate way, the real perps are sufficiently terrorizing the residents with annual firestorms in order to forcefully move them off their ancestral lands, specifically throughout the conservative red counties of California.

This ongoing series of clandestine black operations is all about purposeful and well-planned DERACINATION.

Not only are the governmental and corporate perpetrators committing a targeted genocide with these false flag attacks (“false flag” because they are incorrectly blamed on Mother Nature), they are then stealing the coveted lands wherever, whenever and however they can.

The co-conspirators well know that nothing works so effectively than to scare the residents off their properties via a surreptitious implementation plan of deracination.

“California is using the “Firegeddon” meme to fear-monger,
and terrorize red county residents off their land.  Yes,
there’s much more to this power shutdown, but that’s
the gist of it.”

First of all, it’s imperative to understand who is really starting and spreading all the devastating CA firestorms over the past decade. As follows:

The new normal of raging wildfires — during two wildfire seasons every year — are being stealthily geoengineered by the New World Order globalist cabal. As follows:

CALIFORNIA FIRESTORMS: Who’s geoengineering the statewide conflagration and why? 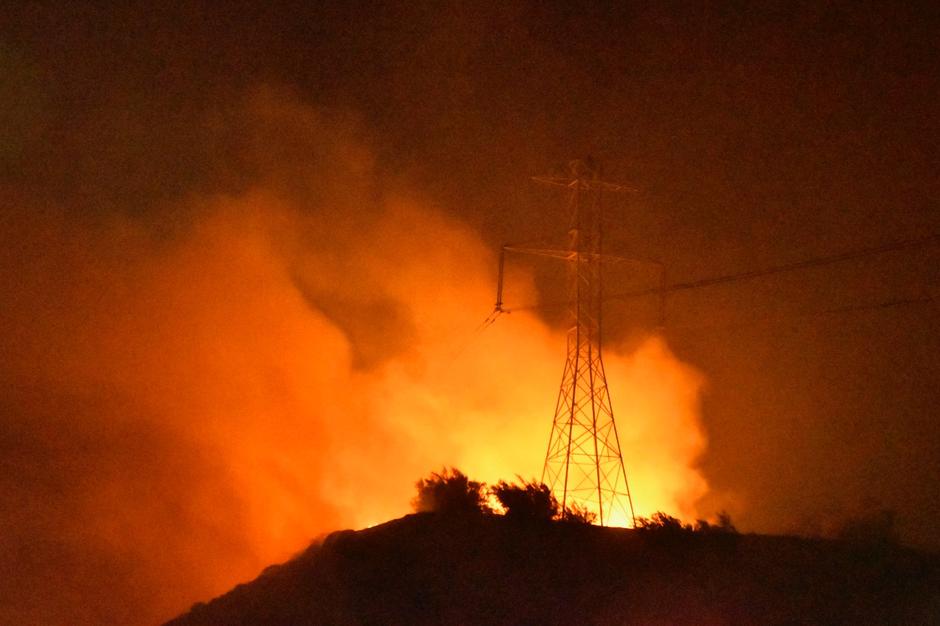 The fires have not even started yet; the winds have yet to blow; and PG&E has been ordered by the government to shut down the power to millions across California.

The UN Agendas are a major driver behind so much false flag, weaponized weather terrorism in California. The primary fake enviro paradigms being used to justify so much manufactured geo-terrorism and traumatizing power shutdowns are Agenda 21 and the 2030 Agenda for Sustainable Development. As follows:

However, there are really multiple globalist goals and nefarious NWO purposes undergirding these highly staged Jade Helm-like events. As follows:

CALIFORNIA FIRESTORMS GEOENGINEERED: Here’s why and who’s doing it

Another reason why the control freaks at the very top of the food chain use these unrelenting acts of geoterrorism and power shutdowns is to manufacture consent.

By furtively using the Hegelian Dialectic MO — Problem ~ Reaction ~ Solution — they hope to stampede the citizenry into the pen of compliance with regard to many draconian measures that are on the horizon.

The power elite especially want to strip Americans of their right to firearms, especially for when the lights really do go out. Those predatory capitalists, who are quite busy right now fleecing pensioners of their retirement funds, know that We the People know who they are. Hence, draconian laws are being quietly legislated in statehouses across the USA which are taking away liberties, trampling rights, and removing freedoms such as the inviolable Freedom of Speech. 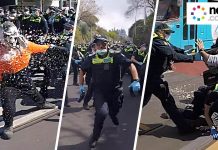