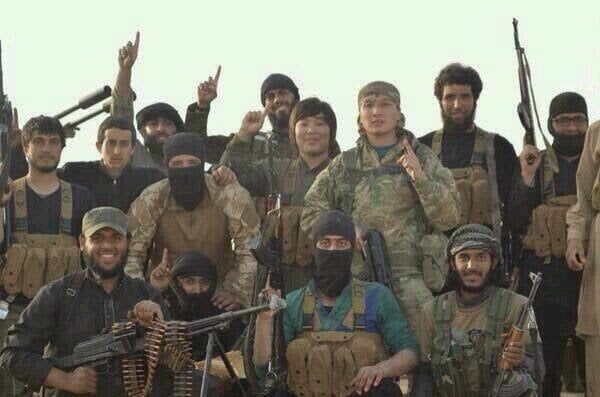 Comes as links to NATO and U.S. get more tenuous

Just as tensions rise between NATO allies United States and Turkey over Turkey’s incursions into Syria, billboards have started appearing in the Muslim nation attacking Christians and Jews.

“The billboards which belong to the Konya’s Islamist Justice and Development Party (AKP) municipality contain a verse from the Quran calling upon believers to abstain from befriending Christians and Jews,” the report said.

They state: “Do not take the Jews and Christians as allies. They are allies of one another. And whoever is an ally to them among you – then indeed, he is of them. Indeed, Allah guides not the wrongdoing people.”

That’s a quotation from the Quran.

The report said some Islamic scholars “explain the verse, shared on the billboards without context, much like other verses of the Muslim holy book, was revealed in response to developments taking place during the time of Prophet Muhammad.”

ADT Jihad Watch, Islam expert Robert Spencer explained that Ibn Kathir, a renowned and mainstream commentator on the Quran, declared, “Allah forbids His believing servants from having Jews and Christians as friends, because they are the enemies of Islam and its people, may Allah curse them.”