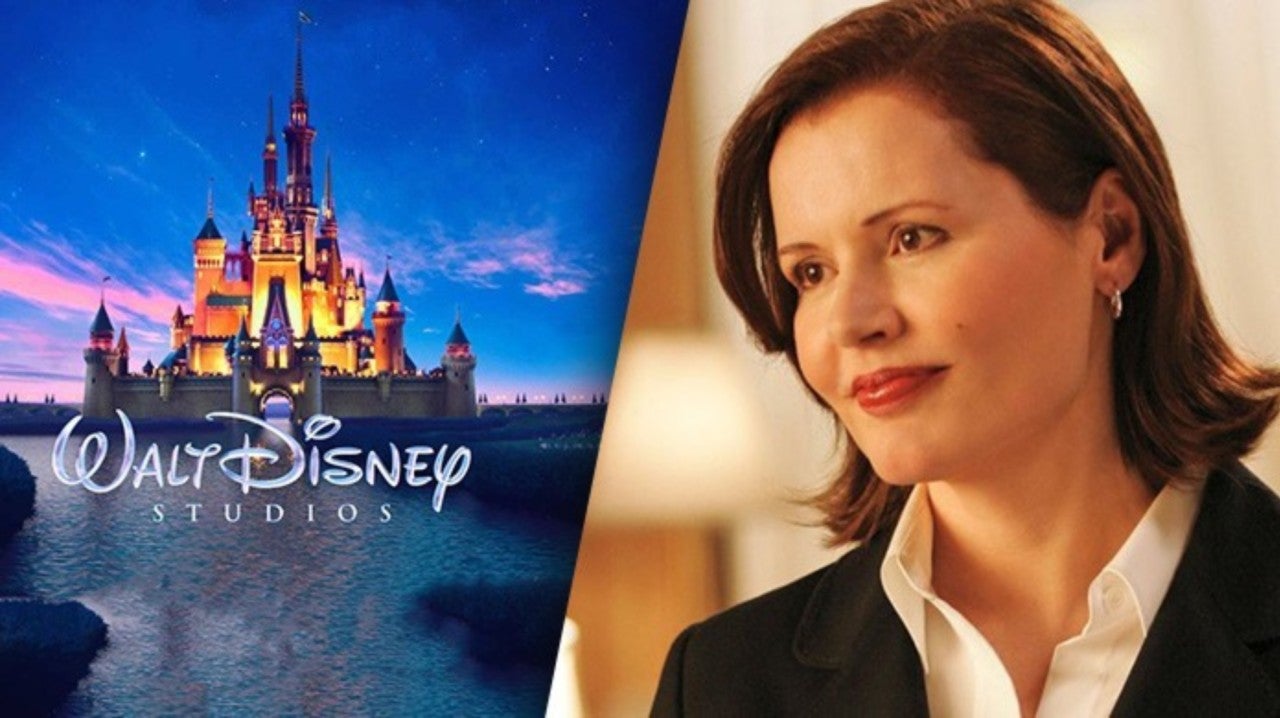 From Hollywood Reporter: Geena Davis, the Oscar-winning actor and a tireless advocate for female representation onscreen, touched down Thursday in New Zealand to deliver the closing keynote speech at the country’s pioneering Power of Inclusion Summit, which was held in downtown Auckland.

Central to Davis’ presentation was the revelation that her Geena Davis Institute on Gender in Media has partnered with Walt Disney Studios to deploy a new digital tool that uses AI technology to assess film and television scripts for gender bias.

Named “GD-IQ: Spellcheck for Bias,” the new tool leverages patented machine learning technology developed at the University of Southern California to rapidly analyze the text of a script to determine its number of male and female characters and whether they are representative of the real population at large. The technology also can discern the numbers of characters who are people of color, LGBTQI, possess disabilities or belong to other groups typically underrepresented and failed by Hollywood storytelling.

“I’m very proud to announce we have a brand new partnership with Walt Disney Studios using Spell Check for Bias,” Davis said onstage. “They are our pilot partners and we’re going to collaborate with Disney over the next year using this tool to help their decision-making, identify opportunities to increase diversity and inclusion in the manuscripts that they receive. We’re very excited about the possibilities with this new technology and we encourage everybody to get in touch with us and give it a try.”

Along with rapidly tallying the genders and ethnicities of characters, Spellcheck for Bias can assess the number of speaking lines the various groups have, the level of sophistication of the vocabulary they use and the relative social status or positions of power assigned to the characters by group.

Davis says the goal is not to “shame and blame” screen creators, but rather to reveal the unconscious bias that commonly manifests in even the most well-meaning screenwriter’s work. With the data in hand, informed adjustments can be made to scripts so that they don’t perpetuate stereotypes and their pernicious real-world effects.

The Spellcheck for Bias initiative is an extension of work Davis has been doing for more than 15 years.

She founded the Geena Davis Institute on Gender in Media back in 2004 after becoming a mother of a young girl and realizing how grossly underrepresented female characters were, even in children’s entertainment. The organization has since commissioned scores of studies on representation gaps in entertainment, and how such distortions shape societal expectations, and the aspirations or prejudices of under- and over-represented groups.

“I’ve gotten to play lots of cool parts in my career, and I’ve had a lot of personal experience in images shaping cultural norms,” said Davis, a reference to her pioneering roles in such landmark films as Thelma & Louise, A League of Their Own and even the early female-fronted action flick A Long Kiss Goodnight.

The Davis Institute’s mantra is “If girls see it, they can be it.” The organization has commissioned numerous studies showing how screen representations influence real-world behavior of both women and men. One of the actress’ favorite examples is the way the number of girls taking up competitive archery more than doubled shortly after the simultaneous release of The Hunger Games and Pixar’s Brave in 2012 (Davis herself took up archery as a hobby in the late 1990s, and later nearly qualified for the U.S. Olympic Archery team.)

Davis acknowledged the slow-changing nature of gender imbalance in the real world — nowhere more so than in the film industry, where “last year just eight percent of the top 250 films were directed by women.”

“Nearly every sector of our society has a huge gender disparity, particularly in leadership positions,” she continued. “So how long is it going to take to correct that, to reach parity? No matter how hard we work, we can’t snap our fingers and suddenly half the corporate boards are women. It’s going to take a long time to make some of these changes.