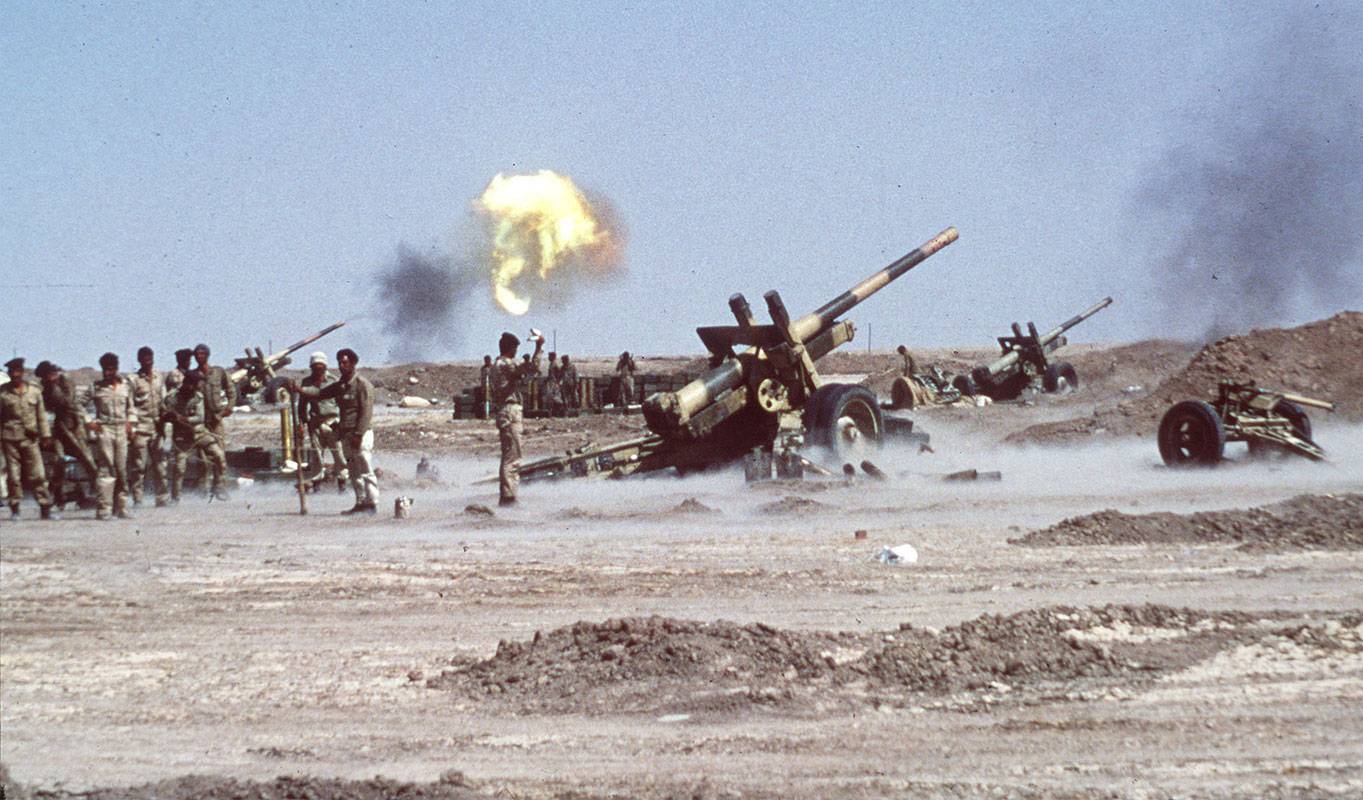 Welcome to the world where things don’t add up. For instance, some people did some things to the Saudi Arabian oil refinery at Abqaiq over the weekend. Like, sent over a salvo of cruise missiles and armed drone aircraft to blow it up. They did a pretty good job of disabling the works. It is Saudi Arabia’s largest oil processing facility, and for now, perhaps months, a fair amount of the world’s oil supply will be cut off. President Trump said “[we] are waiting to hear from the Kingdom as to who they believe was the cause of this attack, and under what terms we would proceed!” Exclamation mark his.

How many times the past few years has our government declared that “we have the finest intelligence services in the world.” Very well, then, why are we waiting for the Kingdom of Saudi Arabia to tell us who fired all that stuff into Abqaiq? Whoever did it, it was unquestionably an act of war. And, of course, what are we going to do about it? (And what will some people do about it?)

Let’s face it: the USA has had a hard-on for Iran for forty years, ever since they overthrew their shah, invaded the US embassy in Tehran, and took fifty-two American diplomats and staff hostage for 444 days. On the other hand, the Arabians and Iranians have had a mutual hard-on for centuries, long before the Saud family was in charge of things, and back when Iran was known as Persia, a land of genies, fragrant spices, and a glorious antiquity (while Arabia was a wasteland of sand populated by nomads and their camels).

Iraqi troops during the 1980-88 Iran-Iraq War. In that conflict, the US primarily backed Iraq.

The beef was formerly just about which brand of Islam would prevail, Sunni or Shia. Lately (the past fifty years) it has been more about the politics of oil and hegemony over the Middle East. Since the US invaded Iraq and busted up the joint, the threat has existed that Iran would take over Iraq, with its majority Shia population, especially the oil-rich Basra region at the head of the Persian Gulf. The presence of Israel greatly complicates things, since Iran has a hard-on for that nation, too, and for Jews especially, often expressed in the most belligerent and opprobrious terms, such as “wiping Israel off the map.” No ambiguity there. The catch being that Israel has the capability of turning Iran into an ashtray.

The world has been waiting for a major war in the Middle east for decades, and it might have one by close of business today. Or perhaps some people will do nothing. The Iran-backed Houthi rebels of Yemen supposedly claimed responsibility for the attack. That’s rich. As if that rag-tag outfit has a whole bunch of million-dollar missiles and the knowledge and capacity to launch them successfully, not to mention the satellite guidance mojo. A correspondent suggests that the missiles were fired from a pro-Iranian military base in Iraq, with the Houthis brought in on flying carpets to push the launch buttons.

President Trump is trumpeting America’s “energy independence,” meaning whatever happens over there won’t affect us. Well, none of that is true. We still import millions of barrels of oil a day, though much less from Saudi Arabia than before 2008. The shale oil “miracle” is hitting the skids these days. Shale oil production has gone flat, the rig-count is down, companies are going bankrupt, and financing for the debt-dependent operations is dwindling since the producers have demonstrated that they can’t make a profit at it. They’re trapped in the quandary of diminishing returns, frontloading production, while failing to overcome steep decline curves in wells that only produce for a couple of years.

It’s also the case that shale oil is ultra-light crude, containing little heavier distillates such as diesel and aviation fuel (basically kerosene). Alas, American refineries were all built before shale oil came along. They were designed to crack heavier oil and can’t handle the lighter shale. The “majors” don’t want to invest their remaining capital in new refineries, and the many smaller companies don’t have the ability. So, this makes necessary a high volume of oil swapping around the world. Without diesel and aviation fuel, US trucking and commercial aviation has a big problem, meaning the US economy has a big problem. 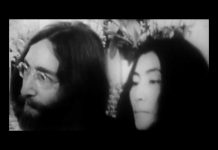