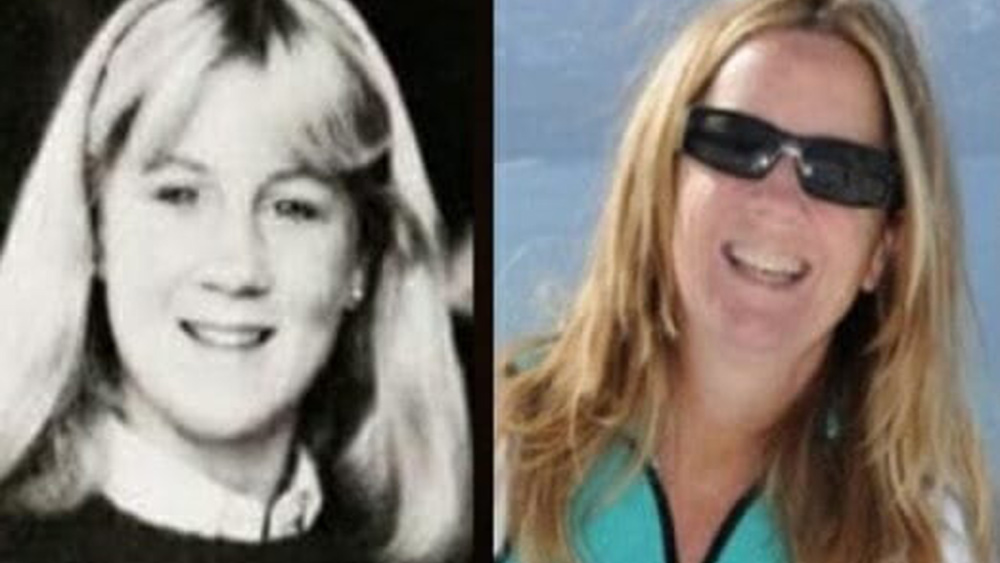 The accusations of serial sexual abuse and sexual assault made against now-Supreme Court Justice Brett Kavanaugh by Christine Blasey-Ford last year never did make any sense because the then-nominee had been vetted at least a half-dozen times by the FBI for various White House and federal court posts.

And let’s face it: No matter what we think about the FBI now, post-Obama and post-Spygate, the bureau would have delivered previous presidents the bad news about Kavanaugh’s past had it been true. No president wants to appoint a White House legal eagle or a federal judge with a documentable reputation for being nasty with the ladies.

And in due time, Blasey-Ford’s accusations fell apart. They couldn’t be substantiated, and in fact, other female ‘witnesses’ who lined up to make similar false claims were even referred to the Justice Department for criminal prosecution once upon a time (and what happened to those referrals, by the way?).

Now we learn that the Democrat scheme to smear Kavanaugh and sabotage the nomination of a supremely qualified jurist went deeper than just the first line of fake witnesses.

As Breitbart News reports, a friend of Blasey-Ford’s says she was threatened with a smear campaign as well if she refused to sign onto the lie even though the alleged assault claim “didn’t make any sense” to her.

During various interviews and testimony, Blasey-Ford claimed that her high school friend, Leland Keyser, was at a party in 1982 where she claims Kavanaugh sexually assaulted her.

But, Fox News notes further, in a forthcoming book, by New York Times reporters Robin Pogrebin and Kate Kelly titled, “The Education of Brett Kavanaugh: An Investigation,” Keyser was quoted as saying, “I don’t have any confidence in the story. Those facts together I don’t recollect, and it just didn’t make any sense.”

“It would be impossible for me to be the only girl at a get-together with three guys, have her leave, and then not figure out how she’s getting home,” Keyser recalled. “I just really didn’t have confidence in the story.”

Kavanaugh should consider suing all of these liars for slander

Then, on Monday, CBS News’ Jan Crawford reported further that Keyser says “Ford’s allies pressured her” to lend credence to the sex allegations against Kavanaugh and that she’d face a “smear campaign” if she didn’t.

We report tonight the real bombshell: Christine Ford’s close HS friend (who Ford says was at the party when Kavanaugh allegedly assaulted her) said Ford’s story is not believable and told the FBI Ford’s allies pressured her, threatened her with a smear campaign to say otherwise https://t.co/GQhBTXHcze

But none of that matters — at least to a half-dozen 2020 Democratic presidential contenders, all of whom believed what turned out to be a bogus Times story from the same reporters making the sexual assault claims anew. The latest Times story contained allegations that Kavanaugh pulled down his pants and thrust his penis at a female student during a party in college (those claims have also since fallen apart).

One of them was Sen. Kamala Harris of California. “I sat through those hearings. Brett Kavanaugh lied to the U.S. Senate and most importantly to the American people,” she wrote on Twitter. “He was put on the Court through a sham process and his place on the Court is an insult to the pursuit of truth and justice. He must be impeached.”

Wrong, and wrong. First, we all sat through the hearings; they were televised. Secondly, Democrats were responsible for staging a “sham process” that involved phony allegations against a well-qualified candidate for the Supreme Court simply because they didn’t want Trump to ‘stack’ it with constitutionalists.

Bill Holter: Gold And Silver Will Be The #1 Investment When The Next Financial Crash Happens…