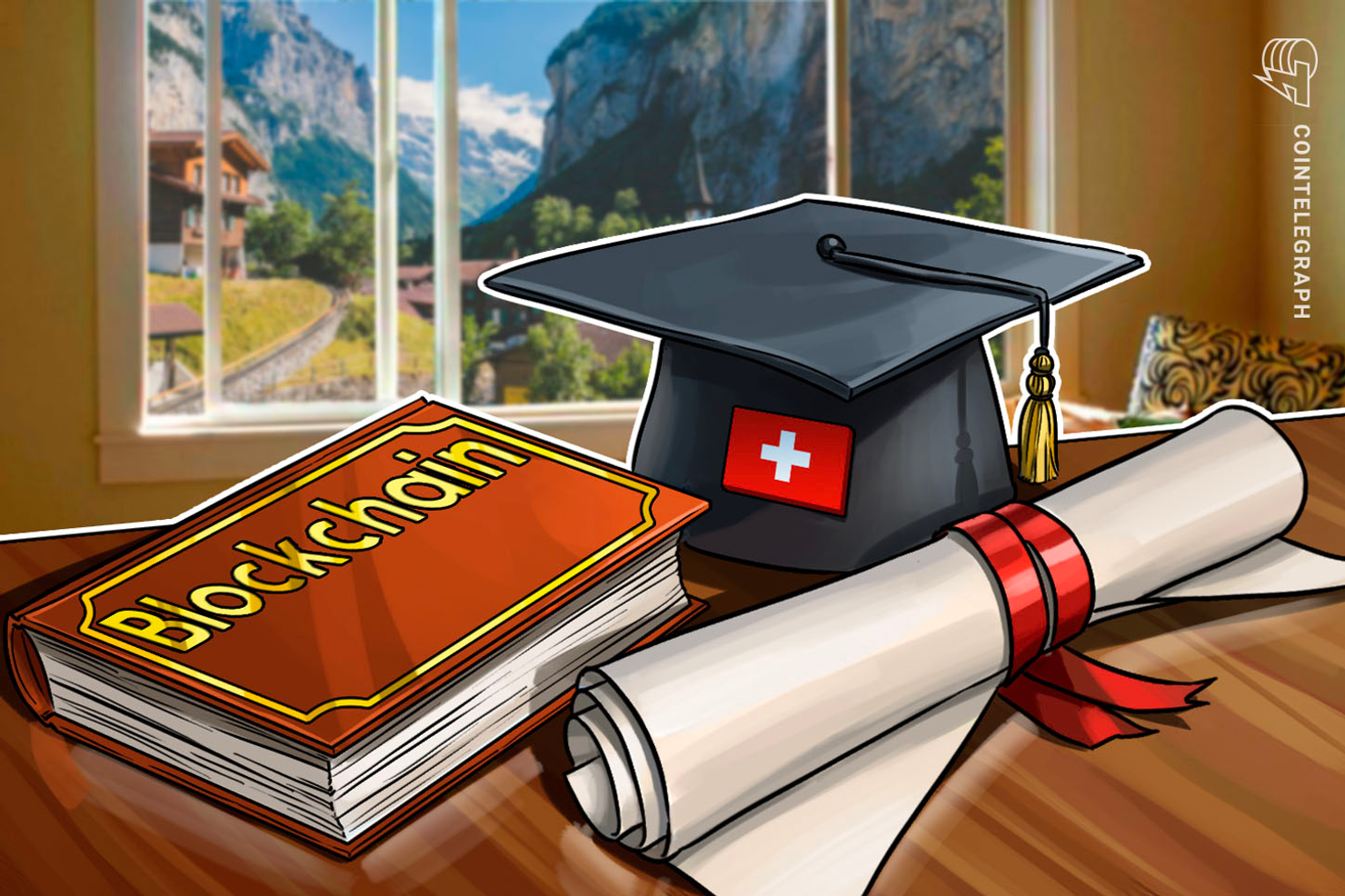 The University of St. Gallen in Switzerland is setting its sights on blockchain technology to fight fake diplomas, a type of fraud that has been on the rise globally in recent years.

According to a CNN Money Switzerland interview from Sept. 19, the University of St. Gallen has announced that it is introducing a blockchain-based pilot project to verify the authenticity of its degrees in a matter of seconds rather than several days. The university’s CIO Harald Rotter said:

“I saw that it could be necessary and it could be a valid use case to transfer or to make easier to validate our diplomas based on a digital process on blockchain.”

The University of St. Gallen has chosen to partner with Swiss blockchain startup BlockFactory and will use its certification solution to create immutable diplomas that are registered on the Ethereum blockchain.

Cointelegraph previously reported that the Malaysian Ministry of Education is also trying to tackle the increasing cases of fake educational degrees in its country. Malaysia introduced E-Skrol, an application built on the NEM blockchain to deal with the issue of certificate fraud through the use of blockchain technology.

In June, Cointelegraph reported that a Canadian tech institute also plans to issue blockchain-based diplomas to its next graduating class. More than 4,800 graduating students of the Southern Alberta Institute of Technology will receive its first blockchain-based degrees along with their traditional parchments in 2019.