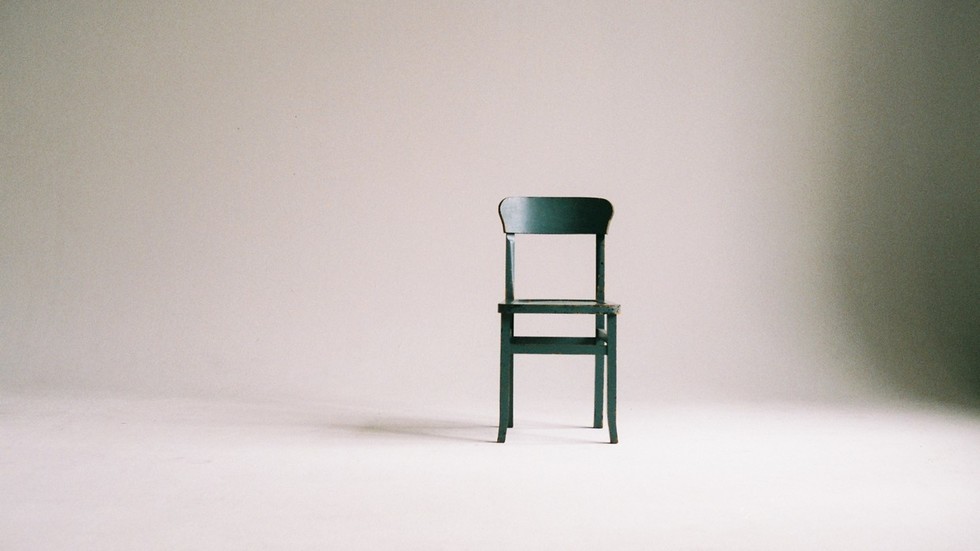 Moscow has continued to sell off US Treasury securities, cutting its stockpile by $2.35 billion in July, according to the latest US Department of the Treasury data released on Tuesday.

Russia’s holdings of US state debt amounted to $8.5 billion in July, with long-term US Treasury securities standing at $6.2 billion and short-term at $2.2 billion. In June, Russian investment in Treasury bills was around $10.8 billion.

Japan remains the biggest holder of US Treasury securities for the second month in a row. In June, Tokyo held Treasury bills worth of $1.13 trillion, around 8 billion more than it had a month earlier. Japan is followed by China with $1.11 trillion.

Russia used to be one of the major holders of US Treasuries, but since last year it has been steadily cutting the investment in US debt in line with the nation’s de-dollarization policy. Russia is now on par with countries like Oman and New Zealand, which are at the bottom of the list of US Treasury holders.

As a matter of state policy, Moscow has also been diversifying its reserves, increasing bullion purchases to record levels and earning the title of the world’s most committed purchaser of gold. As of September, Russia held the fourth largest gold reserves in the world worth $109.5 billion, according to the country’s central bank.