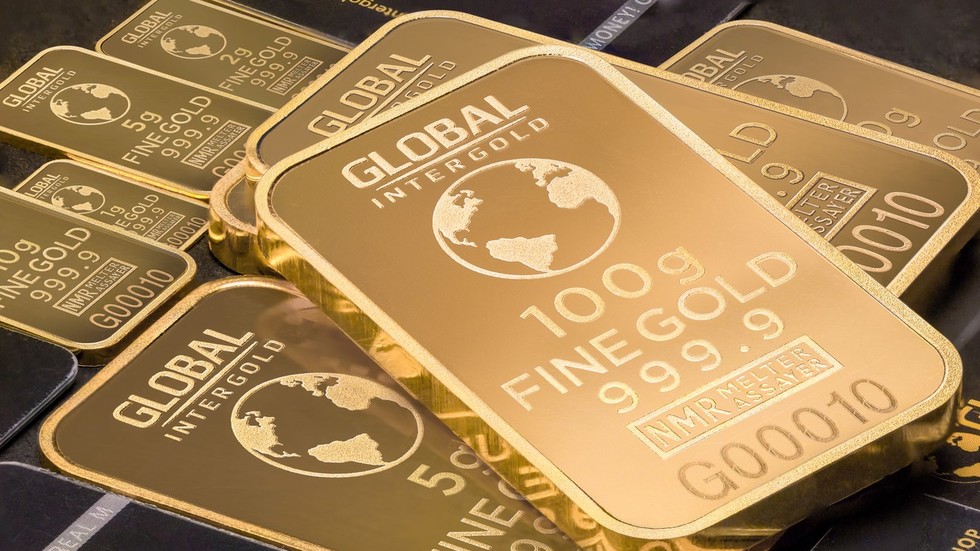 Global central banks, particularly those in Russia and China, have been boosting their gold reserves at a rapid place lately. The trend is projected to continue due to trade tensions and market uncertainty.

Russia, which was the world’s most committed purchaser of gold in 2018, has bought 106 tons of the precious metal this year. The country’s gold bullion holdings have reached $109.5 billion as of September. Russia is on course to become the world’s fourth largest reserve holder, largely thanks to the steady interest in buying gold.

The People’s Bank of China has added about 100 tons of gold to its reserves since December. Its bullion reserves rose to 62.45 million troy ounces (2,141 tons) as of the end of last month – nearly five percent more since the end of last year. The value of China’s gold holdings increased to $95.45 billion at the end of August.

“They can read the writing on the wall,” Euro Pacific Capital CEO Peter Schiff told FOX Business, while talking about Russia and China’s gold purchases. He added that the two countries are “preparing for the world where the dollar is no longer the reserve currency.”

Russia and China have been consistently stockpiling gold bullion in recent years to shift their growing international reserves away from the US dollar. They are currently the world’s biggest purchasers of the metal.