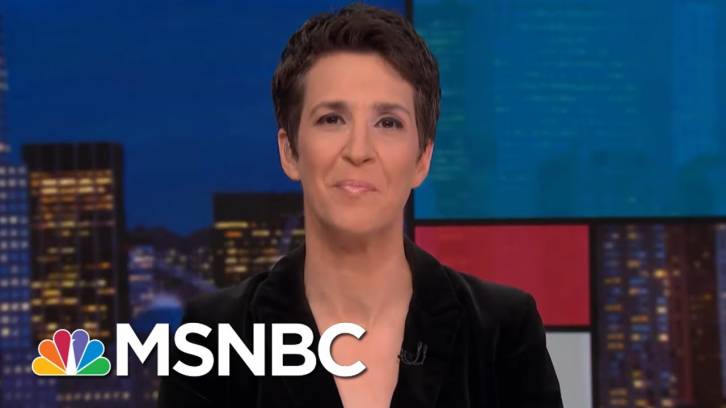 In recent years we have heard a lot from the propagandists in the MSM about how America is now a post-truth society, allegedly due to the political theater associated with Donald Trump. But that claim is itself a complete fiction. The press has zero regard for the truth, and pretty much never has. The MSM is quite comfortable with extremely dishonest and deceptive speech emanating from the corridors of power, just so long as the lying press agrees with the sentiment of that dishonest, deceptive speech. Did you see any news articles addressing how we live in a post-truth society after Alexandria Ocasio-Cortez said that migrants were forced to drink out of toilet bowls at border facilities? No. Did the press accuse Ilhan Omar of hyperbole and demagoguery when she claimed that 500 Americans die a day from gun violence? Nope. And that’s a full order of magnitude off the real homicide numbers! Lies apparently aren’t lies when leftists are lying and liars apparently aren’t liars when leftists are the ones doing the lying.

America has had detention facilities for illegal immigrants throughout much of its history, and such facilities have been operating essentially non-stop for the last three or four decades on account of the ongoing crisis at our southern border, spanning multiple presidencies, both Democratic and Republican. Yet suddenly those detention facilities are “concentration camps” according to an avowed socialist congresswoman from New York? Worse still, this over-the-top fanatical rhetoric, with no basis in anything resembling reality, is bearing poisonous fruit, and inspiring left-wing lunatics to actually go out and attempt to bomb ICE facilities, so as to stop another Holocaust or something. Unhinged rhetoric like this is thus demonstrably dangerous.

So, what exactly is the logic behind suddenly calling these detention facilities “concentration camps” you might ask? Well, because people are being “concentrated” there of course! Yes, and people are “concentrated” in schools too, and legally obligated to remain there as well. Are schools concentrations camps now? And I hear kids occasionally die at summer camp from illness and heat exhaustion and the like. I guess that makes them “death camps” then, no? Calling illegal immigrant detention facilities “concentration camps” is so absurd and misleading that it’s frankly surreal. To suggest that the US Government is doing to hordes of economic migrants, 90% of whom will never be properly granted asylum by an American court, and who can literally leave and head back from whence they came whenever they so please, what the British Government did to the Boers in the 2nd Anglo-Boer war (starving them to death, poisoning their water supplies, etc.), where 25,000 innocent women and children died from unthinkable forms of abuse and maltreatment (a full one-fifth of all prisoners perished), is so fundamentally dishonest that it is downright shameful.

Yet when congresswoman Ocasio-Cortez used this term, the press didn’t say she was a liar. It didn’t say she had a tenuous grasp on the truth either. It didn’t say any of the things it accuses Trump of when he employs over-the-top, fundamentally false rhetoric. Instead it gave her cover, and bent over backwards trying to make her words seem both reasonable and accurate. There is no way to spin butt oil into sunflower oil, but good golly they tried. Because so long as the lies being told are lies which advance the left’s agenda, the lying press condones the lying. Every time. Ocasio-Cortez is at least as much of an ignoramus as Trump, and at least as much of a bullshit artist, and yet she is a darling of the left and the leftist press. They just love her charm and her passion and her bombast. You see, the press doesn’t care that Trump is a liar, they care that he is an effective liar for the political right. To the press, what advances leftism is good, and what advances rightism is bad. It’s as simple as that. 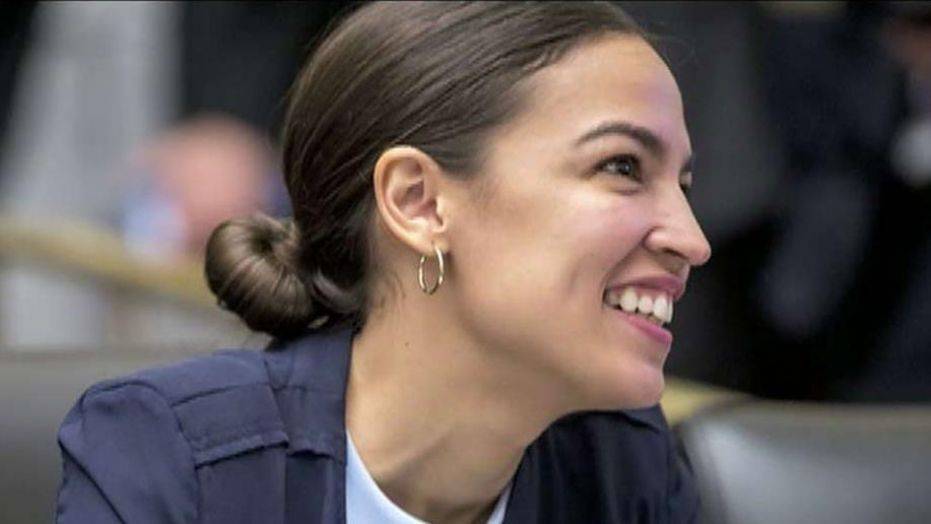 After all, the biggest fib ever told to the American people was not told to them by Trump. It was told to them many, many decades ago (Trump would still have been a child at the time) by politicians and academics and pundits and many others within the US power structure. That lie was this one: all human populations are essentially equal, in their temperaments, in their average intelligences, and in their civilization building and sustaining endowments. A bigger lie was never told to the American people, and it is quite possible that a bigger lie was never told to any people in human history. No lie Trump has ever told could possibly touch that one. The sheer scale and boldness of that lie should shock and confound any reasonable Westerner.

There is just no good reason to believe that race egalitarianism is true. Not one. Virtually all of the evidence we possess is inconsistent with it. The most you could say about the claim is that it has never been definitively disproven, via overwhelming, direct scientific evidence (although the direct genetic evidence continuously trickling out of academia today runs almost uniformly against the race egalitarian proposition). Moreover, the social, moral, cultural and civilizational consequences of that lie are too profound to contemplate and too large to measure. In sum, the post-truth era of American politics began long before Trump, and it was the lying press itself that ushered it in.

Bullshit is the biofuel that printing presses run on. The MSM could not possibly detest Trump on account of the fact that he is a liar, because the MSM loves liars. It just loves leftist liars, like Stephen J. Gould and Ocasio-Cortez. What bothers the media about Trump is firstly that Trump is standing in the way of their monopoly over the American psyche. He is their market competition. He is a small market player to be sure (in the propaganda market), but he’s like a fly in their lie ointment. Secondly, he lies to advance the cause of the right, and to the press that basically makes him Hitler. Lying and propagandizing are only ok when the left benefits. And lastly, and perhaps most importantly, the press hates Trump because they are Trump. It was Hermann Hesse who once said, “If you hate a person, you hate something in him that is part of yourself. What isn’t part of ourselves doesn’t disturb us.” The press hates Trump because he is in a very real sense a mirror image of them. He knows how to frame issues in shrewd but deceptive ways, he knows how to tell half-truths convincingly, he knows how to inflame the passions of the masses, and he knows how to quietly pass over the glaring flaws in his own arguments. Trump and the media are kindred spirits.

Nevertheless, Trump could never deceive the American people as thoroughly as the MSM does. He doesn’t have the resources or the bodies to sell lies of certain magnitudes. Verily, much of the deception the MSM engages in is dependent upon sheer repetition. Trump can’t repeat a tall tale like the Russia collusion conspiracy theory 20,000 times a week from seven separate TV networks, or accuse someone of racism 100,000 times in 24 hours (as the press did to him when he said mean things about the squalid “squad” of Stalinistas in the Democrat Party). He can’t simply plant ideas in the heads of the rabble like the press can.

Moreover, Trump lacks the institutional power and know-how to shame and condition ordinary Americans like his Cultural Marxist adversaries can. Power structures (the Cultural Marxist US power structure especially) have numerous entities and organizations on their side ready to advance their agenda. The drive to have Congress condemn Trump’s most recent remarks didn’t spring from nowhere. It came from immigrant rights groups and the SPLC and the NAACP and a host of anti-white oligarchs and the press itself and a thousand working parts of an evil machine. Those parts all function together as a coordinated whole to advance Cultural Marxism, and have been doing so for half a century now.