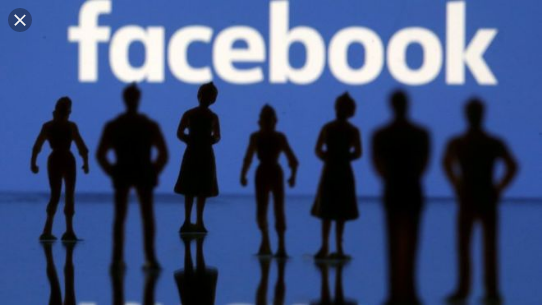 Facebook announced last week that it will not fact check or remove content posted by politicians even if it is in violation of the company’s rules.

“(it will) generally be allowed on the platform even when it would otherwise breach our normal content rules.”1

Clegg made the announcement at the Atlantic Festival in Washington, D.C., where the company explained actions it is taking to prevent outside electoral tampering during the upcoming 2020 election cycle. He also spoke about “Facebook’s fundamental belief in free expression and respect for the democratic process.”1 In the statement, Clegg said the company will treat speech from politicians as newsworthy content that should be seen and heard, adding:

“We have a responsibility to protect the platform from outside interference, and to make sure that when people pay us for political ads we make it as transparent as possible. But it is not our role to intervene when politicians speak.”1

Facebook indicated that the company will undertake additional measures to ensure there will be no interference in the election. The measures include increasing its staff by 30,000 people and cracking down on fake accounts.

The company said it will tighten its rules surrounding political ads. The statement also addressed the social networking platform’s reliance on independent fact-checkers to reduce the “viral spread of misinformation, including manipulated photos and videos and memes.”1

Facebook will also implement a specific measure, called the Deepfake Detection Challenge, to combat deepfakes, which is a (scary) technique for human image synthesis using artificial intelligence. It combines and superimposes existing images and videos onto the actual images and videos to create fake videos and news, among other things.

The Deepfake Detection Challenge will involve a partnership with companies like Microsoft and universities like Oxford, MIT, and Berkeley to design technology to uncover deepfakes.

Facebook’s fact-checking exemption for politicians has been in place for over a year, according to Clegg’s speech. The exclusion is posted in Facebook’s public eligibility guidelines. According to Newsweek:

Clegg added that he didn’t believe that it’s an appropriate role for [Facebook] to referee political debates and prevent a politician’s speech from reaching its audience and being subject to public debate and scrutiny. This is why politicians have been excluded from the company’s independent fact-checking policy, which includes ads submitted by politicians and organic content posted by politicians to their Facebook pages.1