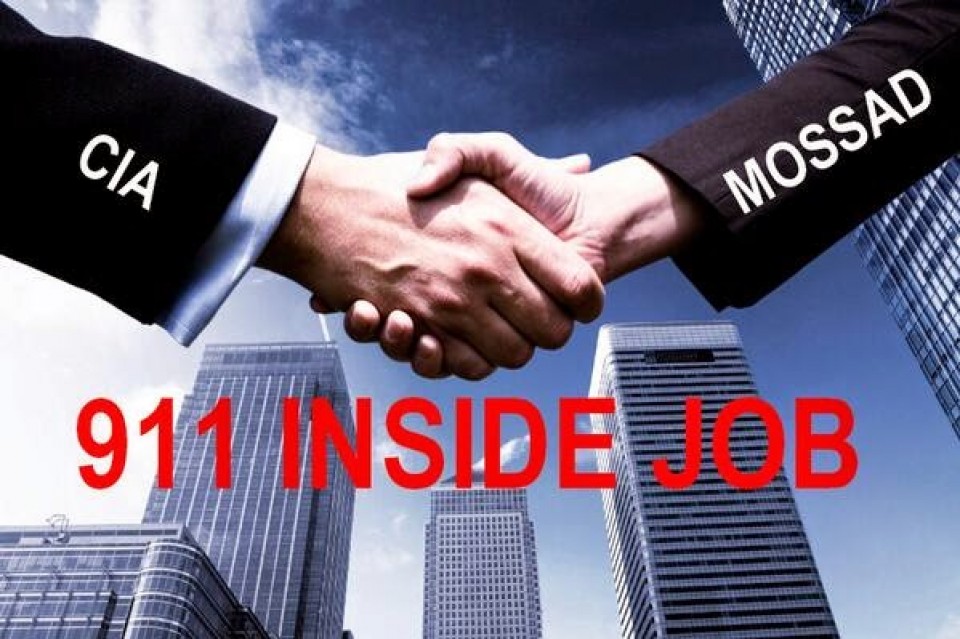 When 9/11 Truth is blown wide open, everything changes in a New York minute.

We are now 18 years away from the U.S.-government-coordinated, Saudi-financed, Israeli-conducted, British-covered up terrorist attacks of September 11, 2001. See Nuclear 9/11: Russia Presents Evidence Against US, UK And Israel Co-Conspirators

And, “YES!”, they were terrorist attacks except that they were carried out by the U.S. Federal Government and Armed Forces in tandem with the enemy foreign powers listed above.

Now here’s the challenge that We the People are facing.

The real perps come from the same tribe who assassinated President John F. Kennedy. They know that if they run out the clock, 9/11 Truth effectively goes away.

After all, how can treason trials be held with dead traitors?

Just look at all the VIP New World Order globalists who have died over the past few years?

It was originally planned that, only when these NWO titans leave the planet, can the dam holding back 9/11 Truth break. As long as the Internet is operating at full tilt, there’s simply no stopping it. Even the ever-intensifying draconian censorship of the World Wide Web cannot stop the inevitable.

However, that timeline has been radically altered because of the explosive proliferation of so much radioactive 9/11 truth being posted daily on the Internet.  Especially when an American public university goes ‘rogue’, you know things are about to get wild and crazy.  After all, cornered rats only react in violently self-protective ways.

Pre-Planned Collapse of the American Republic

As a result of the state-sponsored 9/11 black operation, (i) the utterly fake War on Terrorwas inaugurated, (ii) the anti-American Patriot Act was passed, and (iii) the Stasi-like Department of Homeland Security was established.

In other words, the various 9/11 crime scenes were fastidiously staged as a pretext to make the American people far less safe and much more vulnerable to unconstitutional spying and surveillance, brazen government overreach and outright abuse of the citizenry.

Only with this correct understanding can the 9/11 inside job and “Mossad job” be seen as the defining moment for the accelerated advancement of the New World Order agenda toward the formation of a totalitarian One World Government headquartered in Jerusalem.

INDISPUTABLE EVIDENCE CONFIRMS: 9/11 was both an “Inside Job” and “Mossad Job”

There is no other event on American soil that served to undermine the Republic and gravely jeopardize the international order as the 9/11 terror psyop did.  Not only did 9/11 mark the beginning of the cold phase of World War III, it gave the Neocon Zionist warmongers everywhere a bogus pretext to wage unprovoked wars of naked aggression at will.

For these and several other very significant reasons, only 9/11 Truth can successfully reverse this civilization-destroying trend.  For when the true perpetrators are exposed and their malevolent schemes to attain total world domination are revealed, their essential MO of secrecy and stealth will have been diminished considerably. 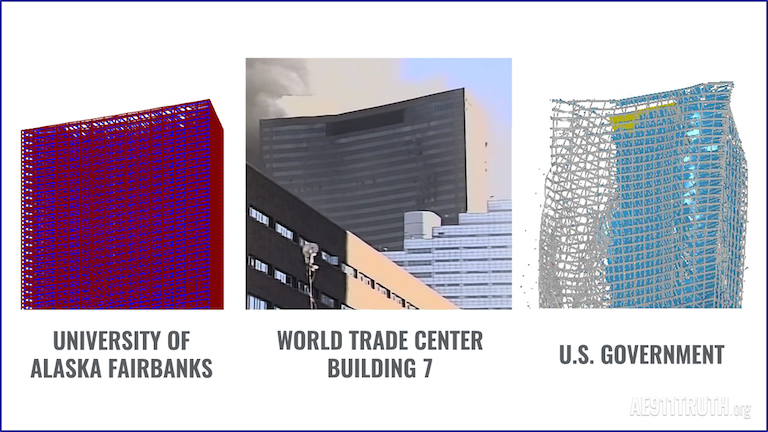 However, a wrench has recently been thrown into the NWO machinery. Actually, several major events have occurred that will serve to bring the Neocon Zionist juggernaut to a screeching halt.

The University of Alaska Fairbanks (UAF) has recently issued a 4-year long study that proves conclusively that World Trade Center Building #7 was brought down via a carefully controlled demolition. As follows:

Now this is going to get VERY interesting indeed.

People in the SYSTEM are never permitted to leave the reservation like this.

Yes, the “Architects & Engineers for 9/11 Truth” organization has well over 3000 signatures of qualified professionals attesting to the erroneous yet crucial supporting documents for the absurdly fallacious 9/11 Commission Report. However, those courageous folks are acting as private citizens in their membership capacity with A&E 9/11 Truth, not under the rubric of a U.S. government-subsidized public university.

That’s what makes this particular scientific research study so HUGE! The 9/11 Truthgatekeepers at the peak of the criminal conspiracy never permit government-paid workers to speak or write or publish 9/11 Truth—NEVER!

So now we have a little problem here. Well, it’s really the 9/11 perps who have the problem. A VERY SERIOUS PROBLEM INDEED!

That problem is further compounded by the rapidly expanding breadth and depth of the body of incontrovertible evidence being produced by the very prolific Professor Husley and his fellow researchers at UAF.

What follows is just the tip of the 9/11 Truth iceberg that this brave group of truth seekers has been making public. The informative-rich link below ought to be disseminated by every patriot who is confronted with disbelief from family, friends and co-workers regarding the transparent 9/11 inside job.