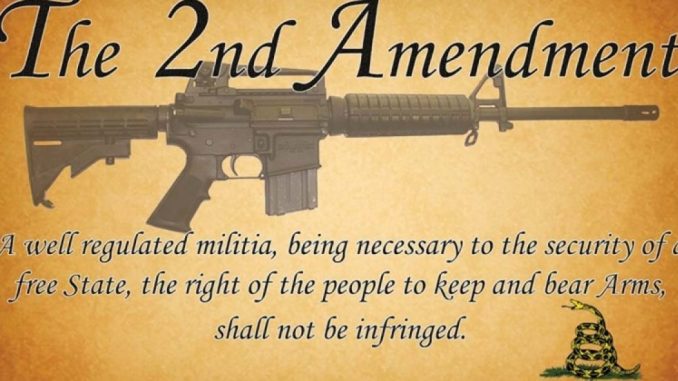 A New Jersey State Police spokesman said not a single large-capacity magazine has been turned in since the law went into effect nearly nine months ago. Residents can also bring them to their local police departments. Source

There are about 1 million legal gun owners in the state of New Jersey.

In December of 2018, New Jersey passed a law to ban magazines that held more than 10 rounds.

Should they turn the magazines over to law enforcement? Should they modify them into compliance? Should they sell them to authorized owners or store them in another state?

Or simply ignore the law which banned magazines that have more than 10 rounds?

There are about one million gun owners in the state, which translates into a huge number of magazines.

The penalties are rather severe if one gets caught in New Jersey with a magazine that holds 10 or more rounds.

Possession of a large-capacity magazine in New Jersey can result in up to 18 months in prison and a $10,000 fine.

So where are gun owners hiding their magazines?

Some gun owners have buried their large-capacity magazines in their backyard or behind sheetrock in their garage, said Eric Rebels, a local gun rights activist and owner of GunSitters, a secure firearms storage system company.

Others are opting to store them away from their homes.

This is not the first time that gun owners have ignored bans in the States.

They have even started doing it overseas.

That is 530 too many but, in their defense, Kiwis are new at this game…

…and if you click on the second link you will find that the 530 number may have been FAKE NEWS.

Here’s how we do it in America: