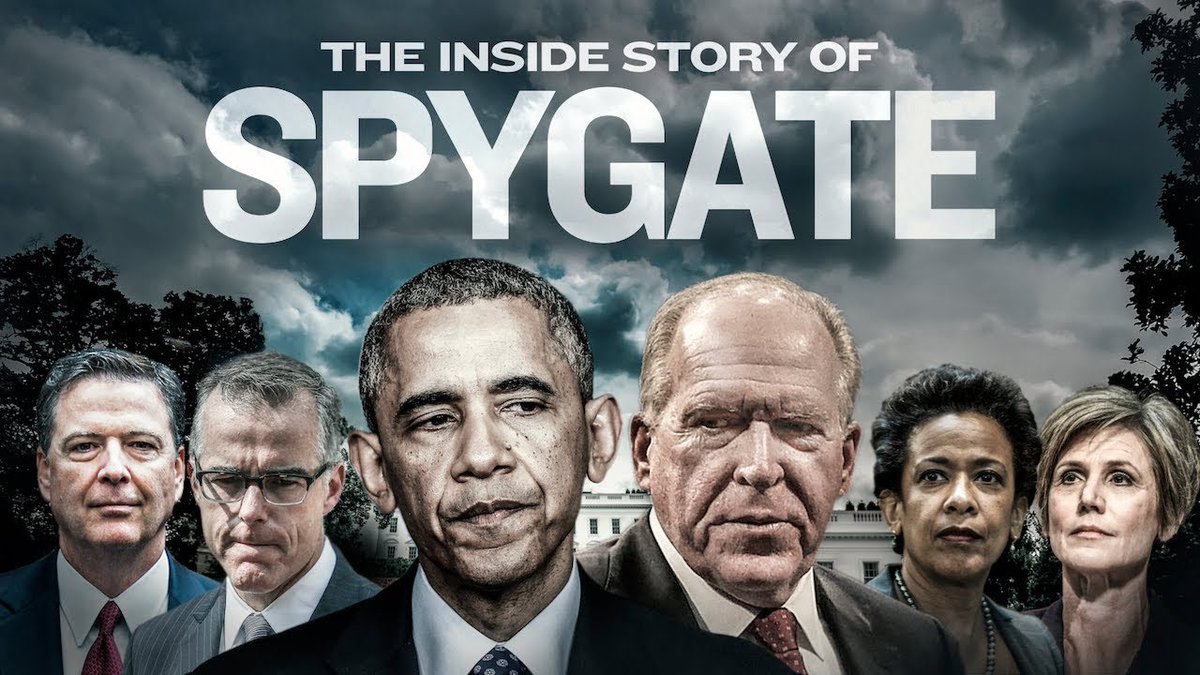 When the Department of Justice’s (DOJ) Inspector General (IG) released their report on the misconduct of former FBI Director James Comey, showing that he had violated FBI and DOJ regulations regarding his memos of his conversations with President Trump, as well as leaking memos to a friend for the sole purpose of having them handed over to the media, we at ANP argued that violating department policy was not a crime that could be prosecuted in a court of law with guaranteed success.

In other words we did not believe violating department policies and regulations was a criminal offense, in regards to the memos that is, but that another report was due which would detail possible fraud against the FISA court, which is a federal offense, and that case would likely be easier to prosecute in a court of law.

The IG did refer Comey for prosecution, leaving it to the DOJ to determine if they could make a case that would return a guilty verdict by a jury, which the DOJ rejected. 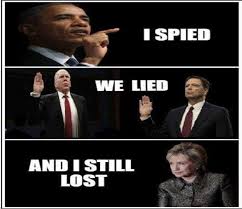 A CRITICAL TIMELINE OF EVENTS

In May 2019, President Trump ordered multiple U.S. Intelligence agencies to cooperate with Attorney Bill Barr, and the DOJ, with their probe into the spying of his campaign by the obama administration, during the 2016 election cycle.

The IG’s report on Comey was released at the end of August 2019.

Within weeks another bit of information was released, by way of a letter to Congress dated September 13, 2019, from the DOJ’s Office of Inspector General, with an update on the long waited report into the manner of which the FBI, DOJ, and others obtained a FISA warrant, and multiple renewals, to surveil the Trump campaign, via Carter Page.

In that letter, the IG, Michael Horowitz informed Congress that his investigation was complete and his office had provided a “draft of our factual findings to the Department and the FBI for classification determination and marking.”

Note -Attorney General Bill Barr and John Durham, the U.S. Attorney he assigned to investigate and/or decide whether to file criminal charges against former members of the Intelligence community under Barack Obama, have both been working in conjunction with the DOJ Inspector General, meaning that AG Barr was already aware of much of the information that will be contained in the upcoming report on potential FISA court abuses.

In the IG’s letter to Congress, the IG also gave hint to the length and scope of his investigations, stating that his team had reviewed “over one million records and conducted over 100 interviews, including several of witnesses who only recently agreed to be interviewed.”

Within three days of that letter to Congress, in an explosive move, and one I might add the establishment media has completely ignored, as I cannot find even one network news story, or online reference from any of the major news websites, the White House Press Secretary issued a statement, found on the White House website, showing that President Trump has directed the “Office of the Director of National Intelligence and the Department of Justice (including the FBI) to provide for the immediate declassification of certain documents that are likely to be part of the IG’s upcoming report.

At the request of a number of committees of Congress, and for reasons of transparency, the President has directed the Office of the Director of National Intelligence and the Department of Justice (including the FBI) to provide for the immediate declassification of the following materials: (1) pages 10-12 and 17-34 of the June 2017 application to the FISA court in the matter of Carter W. Page; (2) all FBI reports of interviews with Bruce G. Ohr prepared in connection with the Russia investigation; and (3) all FBI reports of interviews prepared in connection with all Carter Page FISA applications.

In addition, President Donald J. Trump has directed the Department of Justice (including the FBI) to publicly release all text messages relating to the Russia investigation, without redaction, of James Comey, Andrew McCabe, Peter Strzok, Lisa Page, and Bruce Ohr.

Reminder: AG Barr has the IG’s “factual findings” already, for classification purposes, or to redact classified information, yet now, with President’s Trump specific order to declassify materials, without redaction, there will be far less redacted material, which will allow Americans to learn the depth of what many believe was an attempt by the “Deep State” (members of the intelligence community) to overthrow a duly elected president. 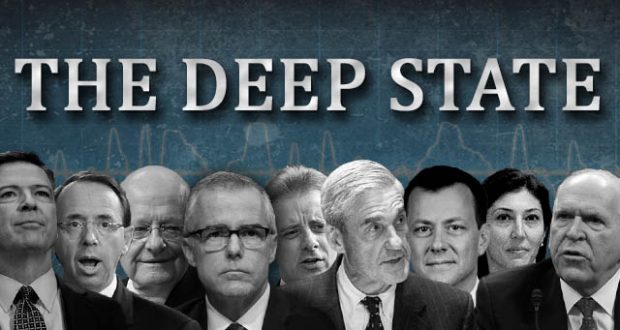 These investigations, the one on FISA abuses by the IG, along with Barr and Durham’s into the spying conducted by the Obama administration into the Trump campaign in 2016, are the ones that those of us keeping track of this saga have been waiting for to determine if those responsible will ever be held accountable.

Is the Deep State above the law, or are they subject to the same laws and rules as the rest of Americans are?

Those of us that have urged patience, while understanding the extreme frustration over the time it has taken to complete the IG investigation, are looking to see a number of things happen when the finalized report is released: 1) A Grand Jury, or more than one, impaneled to be presented with the evidence the IG has uncovered in his upcoming report; 2) Indictments after the material has been presented to the Grand Jury or juries; 3) Publicly available charges against those referred by the IG for prosecution.

These are steps that must happen for Americans to even begin to start to trust U.S. intelligence agencies again.

Any other outcome is unacceptable.