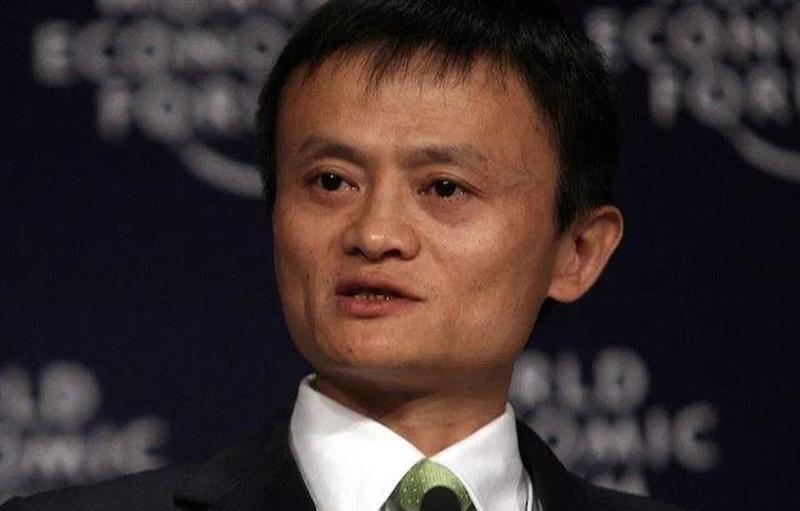 One year after announcing his intention to step down as chairman of the Chinese e-commerce giant Alibaba, founder Jack Ma finally stepped down on Tuesday, clearing the way for his anointed successor, CEO Daniel Zhang, to take his place. The FT heralded Ma’s retirement – which took place on Alibaba’s 20th birthday – as the first transition at the top of a Chinese tech behemoth, making it a major milestone for the Chinese tech industry.

Ma, 55, is China’s richest man. He famously built Alibaba up from a company founded in his shared apartment into a behemoth worth $462 billion.

A former schoolteacher, Ma is also recognized for his embrace of Chinese nationalism. Last year, he revealed that he is a member of the Chinese Communist Party, and his regular appearances at Davos have helped to cement his status as one of China’s preeminent business leaders.

But not everybody is so rosy about Ma’s retirement.

In a tweet sent earlier this morning, hedge fund manager Kyle Bass, a prominent China critic, speculated that Ma isn’t actually retiring – rather, his carefully choreographed decision to step down is the result of being “forcibly removed from his position, stripped of his shareholdings (transferred to “five unnamed individuals” with the same address), and will likely be jailed or ‘disappeared’ within the next year.”

Clockwork-Jack Ma was forcibly removed from his position, stripped of his shareholdings (transferred to”five unnamed individuals”with the same address),and will likely be jailed or”disappeared”within the next year.This is how xi and wang treat any chinese that become too powerful https://t.co/nmlgjbZuDj

It’s unclear where Bass got this information. But the hedge fund manager insisted that “this is how Xi and wang [Qishan, vice president of the CCP] treat any Chinese that become too powerful.”

If what Bass says is true, it could create serious problems for Chinese markets, as the international investors that Beijing is hoping to court (most recently by raising the limits on foreign investment in its stock and bond markets) would undoubtedly interpret it as a sign of President Xi’s hostility to China’s business community.

Moreover, it would further bolster the perception that the world’s second-largest economy lacks the rule of law.

Thanks to his regular appearances at Davos and myriad other appearances in Western media (Ma recently sparred with Elon Musk about the future of AI), Ma’s disappearance would be impossible to ignore. And because of his still-substantial holdings of Alibaba stock, Ma is expected to continue guiding the company from behind the scenes, something that will help bolster investor confidence in a company that, when it went public in New York a few years back, marked one of the largest IPOs of all time as the company raised roughly $25 billion.

So far, Alibaba investors have been unfazed by Ma’s decision to retire. The company’s shares have gained 9.4% this year. The succession has been tediously planned, and Alibaba and Ma often talk about the company’s deep bench of talent. Ma is leaving his successor some lofty targets: By 2036, Ma hopes the Alibaba “economy” can create 100 million jobs, support 10 million profitable businesses and serve 2 billion customers around the world – up from around 654 million today. The company is also targeting $1 trillion in gross merchandise value (the aggregate value of all goods sold on its platform) this year, up from $853 billion last year.