by Capital Research Center, via Breitbart: 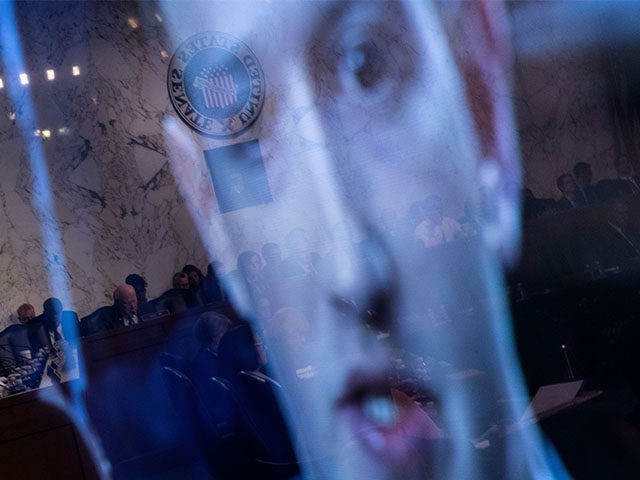 A largely unknown, massively funded strategy company pushing the interests of wealthy leftist donors has been quietly funding successful efforts to ensure the federal government’s role in control of the internet.

The secretive Arabella Advisors is a centralized hub that runs nonprofit arms that in turn have spawned a nexus of hundreds of front organizations outwardly designed to appear grassroots but actually working against ordinary people by expanding government control in the lives of Americans.

Arabella’s vast network was unmasked in an extensive exposé by conservative watchdog Capital Research Center, which documents the shadowy system developed by, housed in and staffed by the for-profit, privately held Arabella Advisors.

The Arabella firm in turn manages four nonprofits: the New Venture Fund, Sixteen Thirty Fund, Windward Fund, and Hopewell Fund. These nonprofit entities play host to hundreds of groups and projects that promote interests and political movements strategically deployed in a long-term campaign to nudge the country to the left.

Arabella’s New Venture and Sixteen Thirty funds worked together to spawn another arm calling itself the Media Democracy Fund, which has been working to push so-called “net neutrality” rules that would involve more government control of the Internet, Capital Research’s report documents.

Indeed, the Media Democracy Fund played a key role in the Obama administration’s enactment via the Federal Communications Commission of net neutrality regulations that took effect in 2015 but were reversed under the Trump administration. The net neutrality rules would have regulated broadband Internet service providers as a public utility, subject to federal government regulations.

Free Press founder Robert McChesney is an avowed Marxist who previously recommended the dismantlement of U.S. capitalism to ensure a socialist economic system. “In the end, there is no real answer but to remove brick-by-brick the capitalist system itself, rebuilding the entire society on socialist principles,’” wrote McChesney in a 2009 column.

The secretive Arabella Advisors, meanwhile, may be one of the most sophisticated and influential leftist funding outfits of which the public is largely unaware.

Arabella’s nonprofits raised a combined $1.6 billion from 2013-2017 with the aim of advancing “the political policies desired by wealthy left-wing interests through hundreds of ‘front’ groups,” according to the report. “And those interests pay well: the network’s revenues grew by an incredible 392 percent over that same period.”