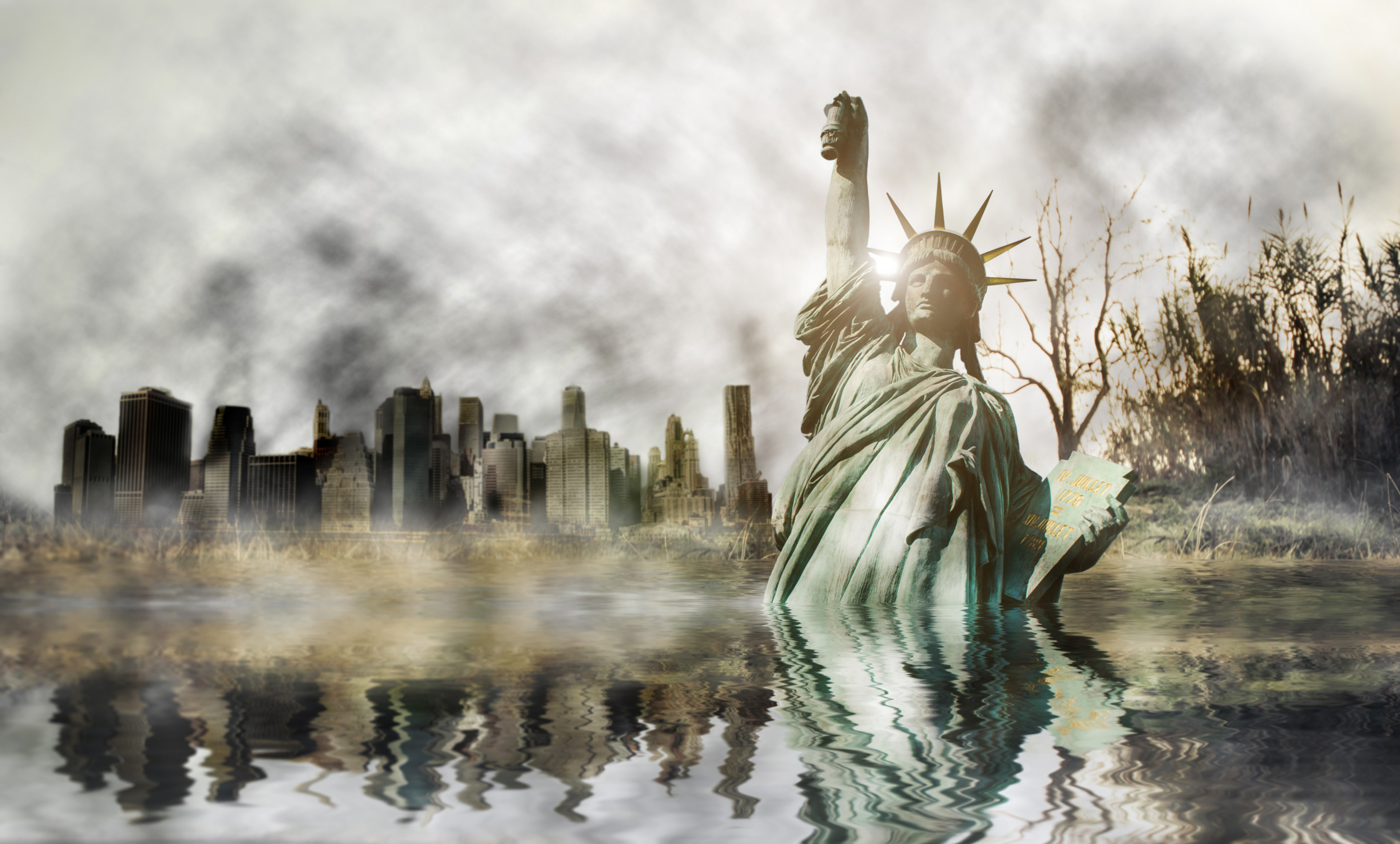 How dark are you willing to go in your preparedness efforts?

If you’re like a lot of people, there’s only a certain level of SHTF that you are willing to imagine. And that means you aren’t going to be prepared for it if things get worse than the level you can envision.

If you’re reading this, you’re probably a prepper or have some SHTF awareness. Maybe you’re participating in my National Preparedness Month Daily Challenge. If not, it is a series of small challenges – mostly thought exercises – to help people get better prepared by taking a step every day.

The challenge has been really popular, both on the website and over on the forum. Except for this one day when I took things to a darker place.

The question many people didn’t want to answer

On Day 15, I asked people how they could acquire food if they’d run through all their preps and still we had no grocery system in place. This challenge was loaded with excellent answers from people who really knew about the bounty they had outside their backdoor.

But then on Day 16, I asked people to take it one step further.

Today’s challenge is inspired by the course that I took in Croatia with Selco and Toby.

Yesterday, I asked you what food you could find nearby if the situation had devolved to the point that you’d gone through all your stored food.

Now, if the situation has devolved that far, you have to also imagine that there is no Rule of Law. It’s the Wild West. Everyone is a threat.

As Selco said to us, “You think this is hard? Now do it while everyone is trying to kill you.”

When the SHTF in Bosnia, the threats were everywhere. Snipers were shooting civilians from the hilltops when they went to the river to get water. Neighbors were fighting neighbors for their resources. It was mayhem for an entire year…So today’s challenge takes yesterday’s a step further.

How would you get that nearby food if everyone around was a threat to your life or physical well-being? Would you go at night? Would you move stealthily and slowly during the day? Go in teams? This thought certainly puts a new twist on things. (source)

This question did get some good feedback, but it also got some pushback. A lot of folks didn’t even want to entertain the idea of an SHTF that was prolonged enough for things to become so terrible.

It could never happen here.

A lot of people replied to my email about this challenge that there was “no way something like Bosnia could happen here.”

After all, this is American. Home of the brave, land of the free. We have the Second Amendment and there’s a gun behind every blade of grass. My very question was ridiculous. And so on and so forth.

But if the situation is so prolonged that:

If things have gotten so bad that you have eaten every bite of your carefully stored food, I cannot imagine that you’ll be out there gathering berries in your apron without a care in the world.

Why is it that we are willing to stockpile years’ worth of food and seeds, but we aren’t willing to free our imaginations enough to see what the rest of that scenario looks like? Some folks were willing to go there, pointing out the desperation of a parent with hungry children and how our resources are greatly outstripped by our population in many parts of the world.

However, others who had participated on a daily basis either skipped this challenge or doubted it could ever happen. I’m not pointing fingers at anyone but I’ve been thinking about this mindset every since the challenge and I think it’s important to discuss it.