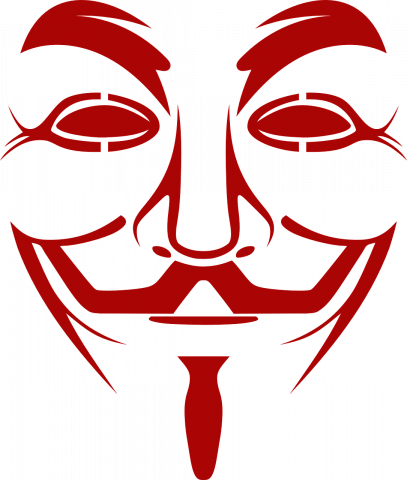 In Communist California, the only acceptable excuse to avoid mercury/aluminum vaccines is DEATH! Mandatory vaccines is just the beginning of a new flavor of governmental tyranny! Gun confiscation is next and history speaks as to what will follow.

Recently, KTAR talk show host, Bruce St. James proclaimed that all vaccines are completely safe and nobody should ever question the efficacy of taking any vaccine. KTAR is the top rated radio station in Arizona. Uniformed and arrogant ignoramuses, like St. James, comprise the bulk of the reasons why I refuse to listen to this false propaganda spreading radio station.

Unfortunately, this mindless obedience, despite scientific proof to the contrary, constitutes the continued spreading big pharma’s financial goal of forcibly jabbing every arm in America. Please tell us when does any type of medical treatment ever present without the manifestation of symptoms? If Bruce St. James had been in my research course, he wouldn’t have made it out of the midterm. Yet, St. James’  station allows him to go on the air and spread this vile big pharma serving lies which defy statistical probabilities. I can guarantee you that right now, there dozens of statistics and research professors who are nodding their collective heads in agreement. However, they don’t dare say a word because their collective

With regard to the “no exucses” vaccine issue. I am awaiting the retaliatory law suits that will inevitably come because some child dies who had a health condition that contraindicated vaccinations. However, in the wisdom of the California’s Communist Party (CCP), there can be no exemption, no exceptions, except for death.

KTAR used to be a conservative station serving a conservative state. Unfortunately, Arizona has been “Californicated”. I have often thought of marketing a T-shirt which says “Don’t Californicate Arizona”. Has this happened to your state? Texas is being overrun by Californicators who threaten to participate in gun confiscation. Texas school districts are looking at implementing some of the same radicalized sex education programs where they think it is appropriate to propagandize elementary school children with, shall we say, alternative choices for sexual activity. Yes, and Texas politicians have discussed mandatory vaccines without exception.

Across the nation, we are even seeing curriculum in which pedophilia is listed as a sexual preference. I hope that these poor young innocent victims have had their vaccinations against STD’s because they are going to need them.

Since when did we all the state, any state, to supplant parental authority, negate the religious right to refuse certain medical treatments and allow the state to put every at risk all in the name of big pharma profits.  Show me the replicated studies which dictate vaccine efficacy in all cases. Oh, we can find an isolated, here and there, in which doctored results demonstrate the desired results. However, that has not prevented big pharma from having their way with our children and our collective health as a society.

Because of the nature of California’s no exceptions law, children and adults are now exposed to higher rates of Alzheimer’s disease, dementia, autism and whole host of other health conditions.

Isn’t interesting that California does nothing about the leprosy and soon-to-be bubonic plague ridden homeless communities in LA, but they will dictate, to your children what vaccines they must take without exception and regard for their individual health conditions and religious beliefs. One of the fundamental belies of the Communist Party is that the State will raise your child. Who could ever forget the misguided book written by none other than Hillary Clinton, that it take a village to raise a child. I think Clinton meant, it takes the Village People to raise a child. .