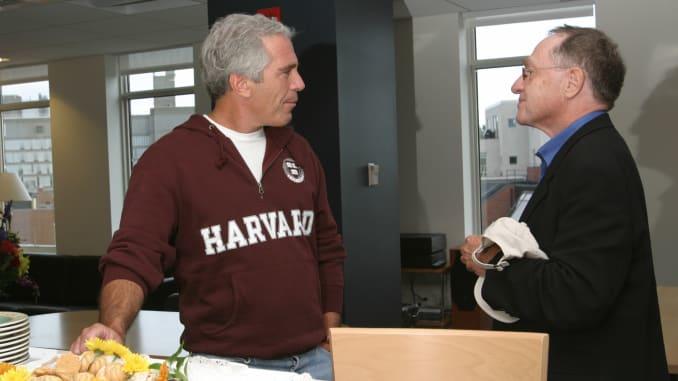 Harvard University on Thursday night acknowledged that it had taken in approximately $9 million in donations from pedophile and alleged child sex-trafficker Jeffrey Epstein over the course of a decade ending in 2007, according to the Boston Globe.

The donations, the bulk of which occurred while former US Treasury Secretary Larry Summers served as the university’s President, provides clarity after Harvard maintained that it did not take money from Epstein after 2007 – just one year before he pleaded guilty to soliciting a minor for prostitution and was sentenced to 13 months in jail with partial ‘work’ release.

“Jeffrey Epstein’s crimes were repulsive and reprehensible. I profoundly regret Harvard’s past association with him,” Bacow continued.

“Epstein’s behavior, not just at Harvard, but elsewhere, raises significant questions about how institutions like ours review and vet donors,” said Harvard president Larry Bacow in a letter to the community – while announcing that the university would expand an ongoing probe of the pedophile’s donations to determine whether Epstein served as a conduit for other donors, as he did for Bill Gates and others at MIT.

What’s more, Epstein’s Harvard and MIT donations may be linked, according to the Globe. “For example, according to emails released by an MIT whistleblower this past week, Epstein gave money to support a researcher who was visiting scholar at the Media Lab, but was based at Harvard’s evolutionary dynamics program. The emails were provided by Whistleblower Aid, a non-profit representing a former MIT Media Lab employee.

In the letter, Bacow acknowledged that Epstein’s largest gift was a $6.5 million contribution to establish the Program for Evolutionary Dynamics in 2003. But between 1998 to 2007, Epstein or his foundations also gave another $2.4 million in total gifts to support Harvard, Bacow said, based on current information.

Bacow said Harvard also recently learned that Stephen Kosslyn, a former faculty member and a beneficiary of Epstein’s philanthropy, designated Epstein as a visiting fellow in the pyschology department in 2005. The university is trying to gather more information about the appointment. –Boston Globe

While most of Epstein’s money was immediately spent at the time it was given, the university says it located $186,000 which it will give to non-profits that support victims of human trafficking.