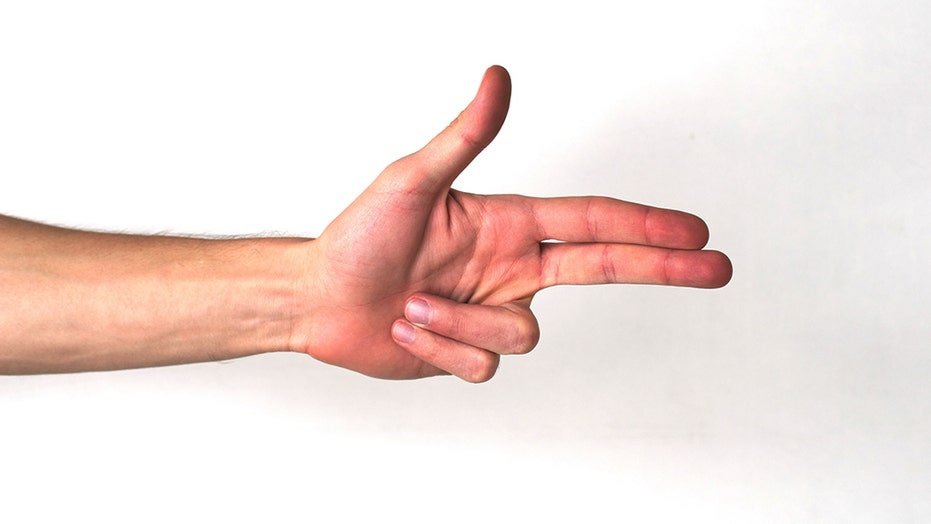 So now the courts can determine if anyone’s gesture is “legitimate?”

From MyFoxChicago: A Pennsylvania court ruled Tuesday that making a “gunlike hand gesture” is a crime after a man made the hand motion during an argument with his neighbor — an act which reportedly made several nearby residents nervous and prompted a call to police.

Stephen Kirchner, 64, made the gesture toward his neighbor in Manor Township in June 2018, according to surveillance video. Kirchner, walking alongside a female neighbor, “stopped, made eye contact with [the male neighbor] and then made a hand gesture at him imitating the firing and recoiling of a gun,” according to court documents.

The action made one neighbor feel “extremely threatened” and he called 911. Another neighbor said she saw Kirchner “put his finger up like he was going to shoot [the neighbor]”, “insecure,” prompting her to call 911.

Kirchner was issued a citation for disorderly conduct following the incident. He said in district court he made the “gunlike” gesture after his neighbor gave him “the finger with both hands.”

The 64-year-old was found guilty, but appealed, arguing the hand gesture didn’t “create a hazardous or physically offensive condition.” Kirchner said he didn’t mean to cause public alarm, and there wasn’t really any harm done to the neighbor or others.