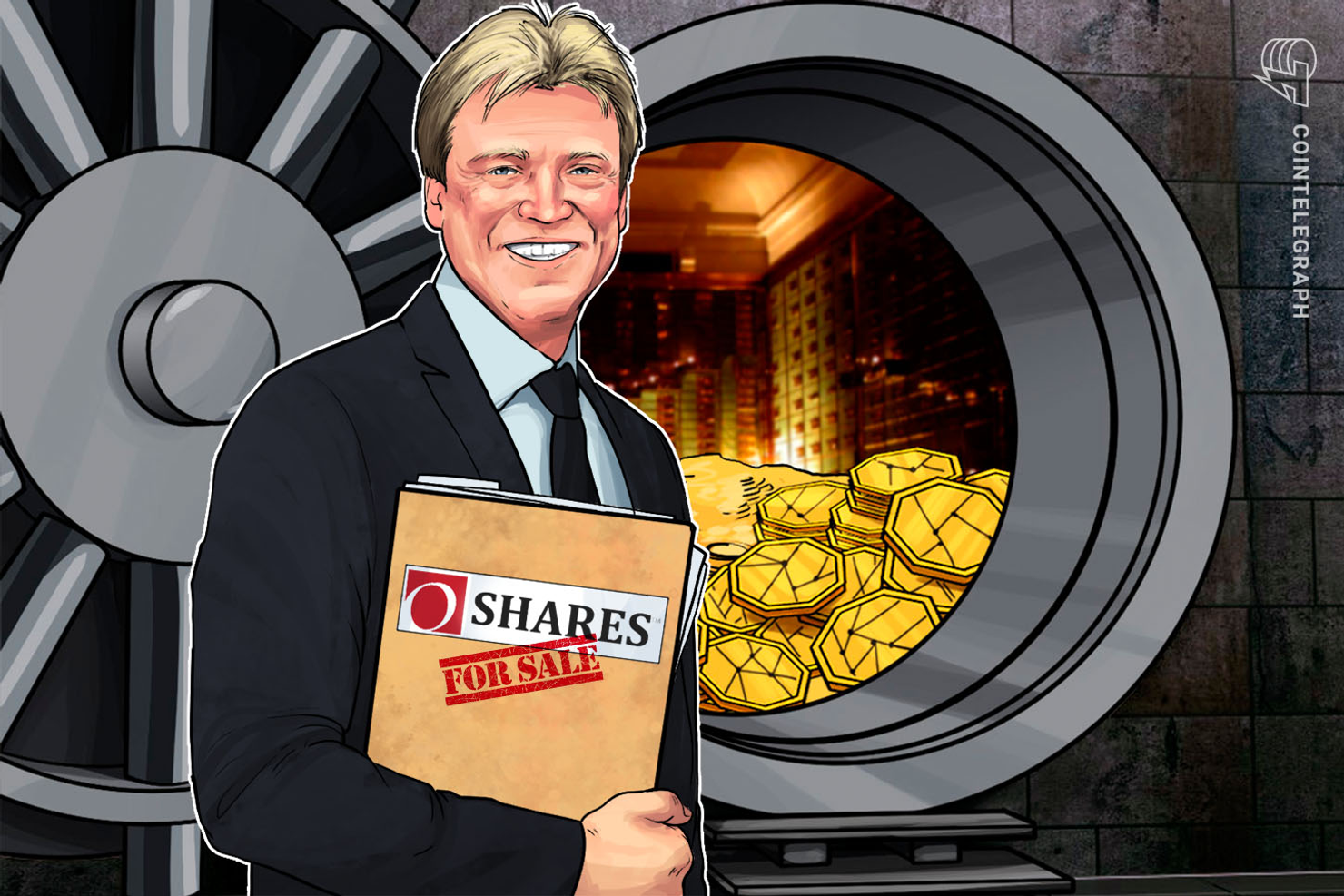 As you will learn from an SEC filing today, over this past week all my shares in OSTK were sold. Before I left for Australia I put it all in the hands of Mr. Pettway (whom some of you know), for it had already become clear to me that this was the right thing to do (and I decided to come SCUBA-diving in Asia so as to be as far removed from it as possible). The riff-raff will tell you that my departure and sale were from a lack of confidence in what I left behind in Peace Coliseum: they are wrong, and I would like to tell you all the actual reasons before the yuck-yucks spin the truth.

The reasons given above describe the general direction Pettway and I were planning on taking. The proximate cause of his decision to sell, however, came when we heard over the weekend that starting last Friday, the Deep State’s pets at the SEC began leaking something to their clients JPMorgan, Morgan Stanley, and Goldman (and here as citizens I bet you thought we were their clients, right? lol). They leaked that they were going to Bazoomba our digital dividend. Once that started getting back to me, I realized this: Whenever I have had any question about whether the SEC would or would not do something totally outrageous in order to hurt our company to benefit their clients on Wall Street, they never let me down: they always did the evil thing. So Pettway decided it was time to eject., especially because he knows I need the ammo to go to war against the Deep State.

I have been following the US economy and the deteriorating world situation, and I am growing worried, as I am sure you have as well. If the US enters a recession (or even worse, if The Big One comes), the strategy I just outlined above will be difficult to make work in the short term. The good news is that a collapse of Wall Street would crush your main competitor, Wayfair: so far their business model has been predicated on losing ≈ $3 billion without a remotely break-even quarter, while replenishing continually thanks to their Wall Street promoters (e.g., Goldman), but in a recession that game will end. An economic downturn would hurt Overstock as well, but your firm has repeatedly shown the ability to roll with whatever punches get thrown, while Wayfair’s expense structure is so lopsided (with expenses that run 2X their “nectar$”), they will not be able to adjust such an event.

For these reasons it may give you some comfort to know what I am doing with the capital generated by the sale of my stock: after paying tens of millions in taxes (after all, “We didn’t build that,” right?) by Friday the rest will be in investments that are counter-cyclical to the economy: Gold, silver, and two flavors of crypto. The gold and silver are stored outside of the United States, in Switzerland, and within two weeks, will be scattered in other locations that are even more outside of the reach of the Deep State, but are places that are safe for me. The crypto is stored in the place where all crypto is stored: in mathematical mist, behind long keys held only in the memory of someone who is quite good at storing such things in memory (with paper backups in the hands of a priest I met 35 years ago who never sits foot in the West).