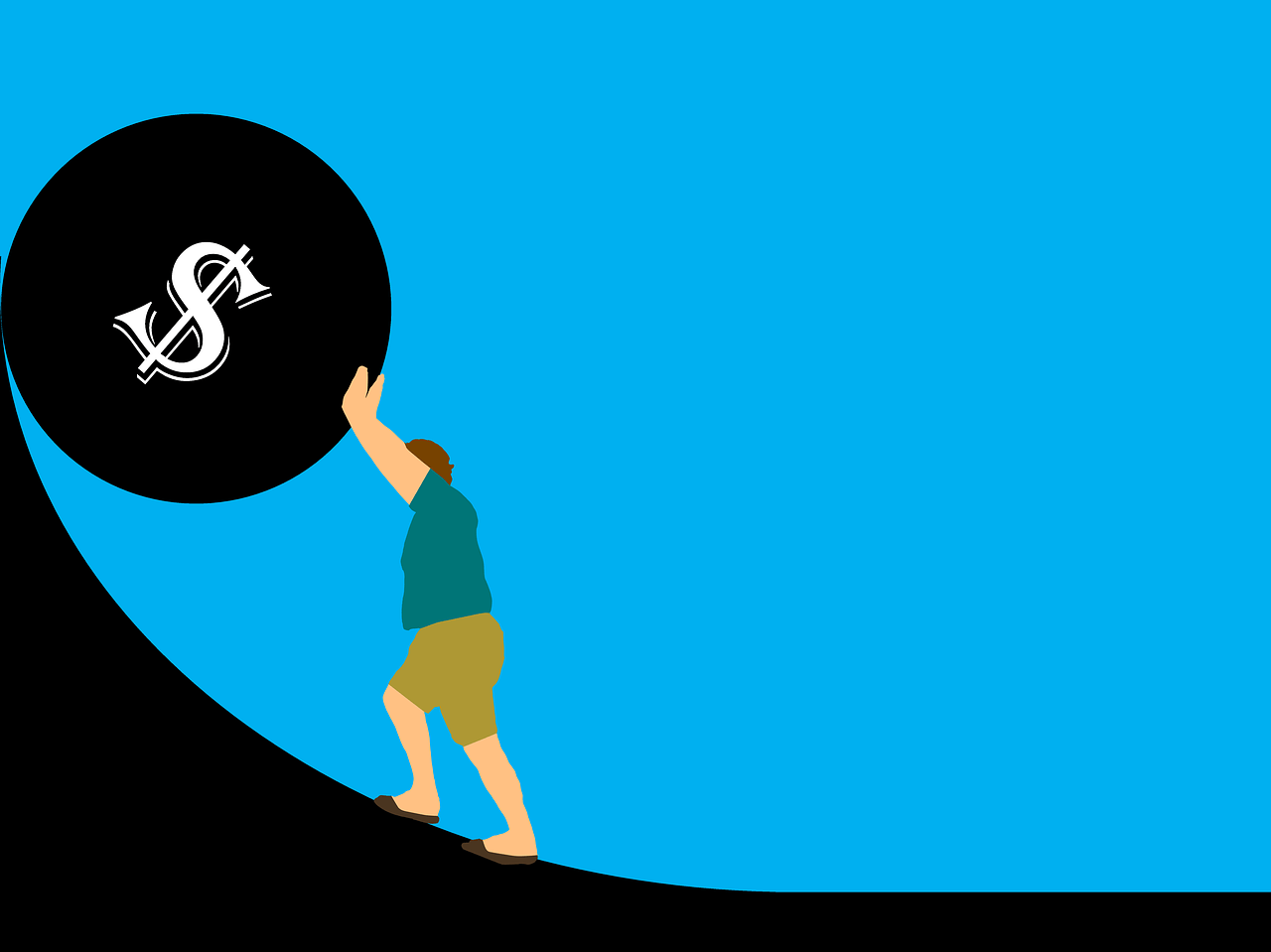 We haven’t seen survey results like this since just before the last recession.  Right now, 60 percent of Americans believe that a recession is “very or somewhat likely in the next year”, and the reason why that figure is so high is because there is already a tremendous amount of evidence that the economy is slowing down all around us.  As I have been documenting repeatedly, U.S. economic performance has not been this dismal since 2008 and 2009, and the slowdown seems to be gaining pace as we move toward the end of 2019.  So it really shouldn’t be a surprise that a solid majority of the country thinks that the next recession will officially begin very soon.  The following comes from ABC News…

Ratings of the U.S. economy overall, 56% positive, are down from 65% last fall in this poll, produced for ABC by Langer Research Associates. Most ominously, 60% see a recession as very or somewhat likely in the next year. That’s within sight of the 69% who said so in November 2007, in advance of the Great Recession.

But at the same time, U.S. consumers continue to pile up more debt at a frightening pace.

According to NBC News, total revolving credit shot up at an 11.25 annual pace during the month of July…

According to the Federal Reserve’s consumer credit tracker, revolving credit — a category in which credit card debt predominates — increased at an annualized rate of 11.25 percent in July, the most recent month for which data is available.

“In terms of revolving debt, we see spikes like this every so often, but they don’t jump by double digits all that much,” said Matt Schulz, chief industry analyst at CompareCards. Typically, big jumps occur around the holidays, though — not in July.

If a severe economic downturn really is coming, the smart thing to do would be to get out of credit card debt.

But these days Americans have been trained to be very short-term thinkers.  And when things start to get tight, it is really easy to put expenses on a credit card and worry about them later.  This is something that I did when I was a much younger man, and it is something that millions of American families all over the nation are doing right now.

WalletHub says average credit card APRs for people with good credit and business credit cardholders — at 20.9 percent and 18.5 percent, respectively — are the highest they’ve been since it began tracking rates in 2010.

For people with less than stellar credit, even those rates might be out of reach, McClary said. For example, a new applicant with a credit score in the low 600s might be offered an APR of about 22 percent, he said.

Unfortunately, the more debt that you accumulate, the less likely it becomes that you will ever start building up substantial wealth of your own.

Today, tens of millions of Americans are deep in debt and are working exceedingly hard to make other people rich.  And this is one of the biggest reasons why well over half the nation is currently living in “asset poverty”…

Many Americans claim they simply don’t earn enough money to build any type of savings account or amass any meaningful financial assets. Now, a troubling study out of Oregon State University finds some definite statistical truth to these sentiments, concluding that over 63% of American children and 55% of Americans live in “asset poverty.”

In other words, most Americans are living right on the edge financially, and that is a very dangerous place to be.  If you are not familiar with the term “asset poverty”, the following is a pretty good definition…

Asset poverty means having few or no financial assets to fall back on in the event of a financial calamity, such as losing one’s job or encountering a medical crisis. Some examples of common financial assets are vehicles, houses, savings accounts, and investments. Without these assets, weathering a financial crisis is extremely difficult.

When you really don’t have any real wealth of your own, you are essentially living paycheck to paycheck, and a single major setback can be absolutely disastrous.

In America today, financial difficulties are one of the biggest reasons why so many of us are completely stressed out, and the next recession hasn’t even officially begun yet.

But with each day we continue to get more numbers that tell us that big trouble is on the way.  For example, we just learned that the U.S. lost 4,500 trucking jobs last month…

The trucking industry has been battling challenging circumstances so far in 2019 – which includes the loss of thousands of positions last month.

According to data from the Bureau of Labor Statistics, the industry lost 4,500 jobs between July and August.

Indicators from the trucking industry have been sour in 2019. In the first half of the year, around 640 trucking companies went bankrupt, according to industry data from Broughton Capital LLC. That’s more than triple the number of bankruptcies from the same period last year — about 175.

Sometimes people think that I exaggerate when I warn people about what is coming.  But the truth is that I am not exaggerating at all.  If anything, I feel frustrated that I am not able to effectively communicate how bad it will actually be when things start to get really crazy.