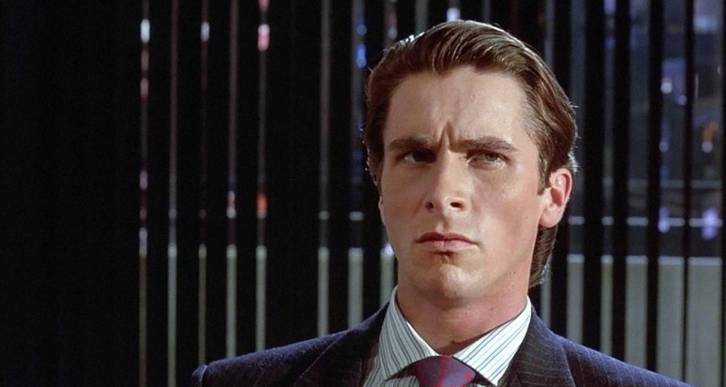 Democratic politicians and progressives are currently busy blaming Republicans and in particular Donald Trump for the horrific murders over the past weekend in El Paso. Having seen the carnage and the blood, they now smell blood. Over the next few months poorly educated pundits, pseudo journalists and opportunistic politicians will be using this tragedy to blame Trump as a dog whistling racist and white nationalist.

What will be missing from this rabid attack on the president will be the root cause of mass shootings: psychological malaise.

American society is not on the verge of disintegrating; it is already in a dystopian state. Many Americans are deeply unhappy because the American dream is dead and buried under a mountain of greed, debt and corruption. Young people especially are acutely aware of a future that promises lack of upward social mobility and financial struggle. Having been taught that in the promised land of America anyone who applies him or herself can achieve acquisitive success, many see themselves as “losers”. This is a genuinely dirty word in the United States.

The disappointment and frustration being felt is prompting millions to take pills to counteract depression, anxiety, and anger issues. Not being able to face the harsh reality of life, Americans are fleeing through opioids, anti-depressants and alcohol. It is not an accident that Americans are obsessed with fantasy in film, literature or gaming. Everyone wants to escape the pain. Mass murderers hate themselves and want to kill themselves. As has been demonstrated by many psychologists, this intense self-hatred often is re-directed outwards.

In less than 220 days there have been 250 mass shooting in America. This pattern will only continue because no one wants to address this fundamental truth: there is widespread mental instability in the United States.

The insanity does not stop with the mass shootings…

The current attempt to blame acts of brutal violence on ordinary Americans who – quite rightly – oppose ILLEGAL immigration and who prefer “idiot Trump” instead of the arrogant and out of touch Democrats is only going to push America into two diametrically opposed camps.