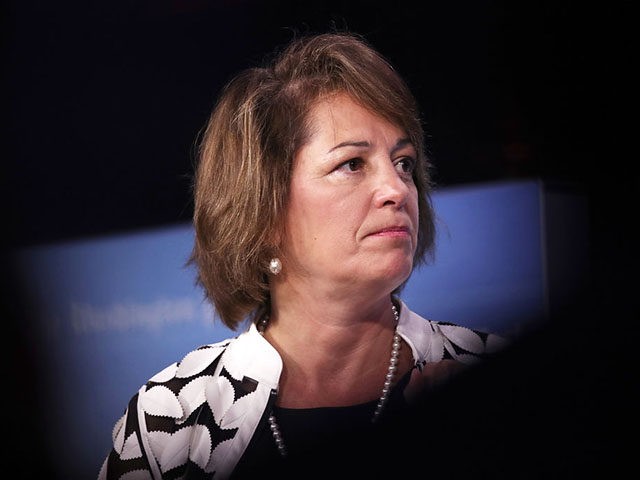 “People close to Epstein fear he was murdered…as Epstein told authorities someone tried to kill him in a previous incident weeks earlier. He was described as being in good spirits in recent days,” Leonnig tweeted Saturday.

People close to Epstein fear he was murdered…as Epstein told authorities someone tried to kill him in a previous incident weeks earlier. He was described as being in good spirits in recent days… https://t.co/J9QNSo1N2v

In a subsequent tweet, the Pulitzer Prize winner noted the July 23 incident in which Epstein was found “semi-conscious” in his jail cell — the result of a purported suicide attempt or assault — was “never cleared up.”

Remember previous incident July 23: it was never cleared up whether Epstein had been attacked, as he said, or if he was covering up his own suicide attempt https://t.co/G7smVLAZqc

Leonnig did not elaborate on her tweet regarding those who feared for Epstein’s life, nor has Breitbart News confirmed its veracity.

Epstein was found unresponsive in his cell Saturday morning at the Metropolitan Correctional Center, according to the Federal Bureau of Prisons. Fire officials received a call at 6:39 a.m. Saturday that Epstein was in cardiac arrest, and he was pronounced dead at NewYork-Presbyterian Lower Manhattan Hospital.

Epstein had been denied bail and faced up to 45 years behind bars on federal sex trafficking and conspiracy charges unsealed last month. He had pleaded not guilty and was awaiting trial on accusations of sexually abusing dozens of underage girls.

A little over two weeks ago, Epstein was found on the floor of his cell with bruises on his neck, according to several reports. At the time, it was not clear whether the injuries were self-inflicted or from an assault. Multiple reports state he was taken off suicide watch before he killed himself.

Attorney General William Barr said he was “appalled” to learn of Epstein’s death while in federal custody. The FBI and the Department of Justice’s Office of the Inspector General will investigate, he said.

“Mr. Epstein’s death raises serious questions that must be answered,” Barr said in a statement.