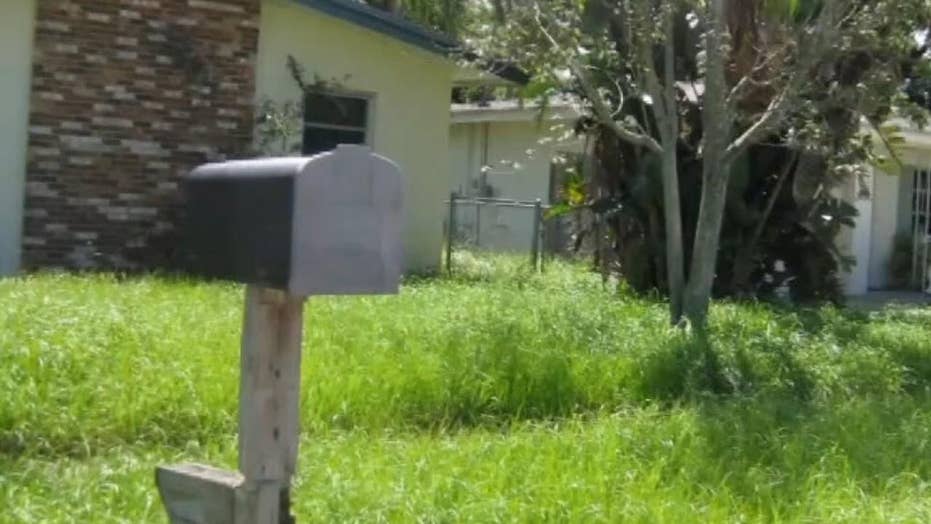 A few weeks ago, I noticed a woman standing in my neighbor’s yard doing something I thought was pretty damn strange: she was measuring blades of grass with a tape measure.

Then I noticed the city truck parked on the street.

Turns out, the woman was with codes compliance or whatever they call it…apparently, her job is to drive around looking for reasons to harass and extort people for things like tall grass.

When I realized who she was and what she was doing, my next thoughts were “Are there not real problems in this city that need attention? There are people who drive around and measure grass for a living? And these employees are paid with taxpayer money…to extort taxpayers?”

It isn’t like there aren’t real problems in this city. Like most regions in the US, there are things like potholes, traffic light outages, crime, and other random issues that, to a logical thinker, seem more pressing than the height of residents’ lawns.

Since when did having tall grass become a crime?

In many parts of the United States, allowing your grass to reach a certain height will lead to an unpleasant visit from the Grass Gestapo. I know, because it happened to me a few days after I spotted the Lawn Police measuring my neighbor’s grass. We were the lucky recipients of a letter informing us that OUR grass was too tall and that if we didn’t address the “violation” there would be consequences.

So, we mowed the grass and thought the issue was resolved.

A few weeks later, we got another letter from the city. Apparently, we are now on some kind of lawn maintenance watch list.

Here is an excerpt from the second letter. I have added my own observations and commentary (the parts in bold and italics):

An inspection of the above described property (so much for private property – pretty sure this is trespassing) was conducted and the following violation of the [redacted for privacy] municipal code was observed:

On 06/25/2019 you were sent a letter stating the following violation. Once again on 07/23/2019 I inspected your property and the grass and weeds were again exceeding the allowed 7 inches. (Again, this woman admits she trespassed on our property)

All premises and exterior property shall be maintained free from weeds or plant growth in excess of 7 inches in height. All noxious weeds shall be prohibited. Weeds shall be defined as all grasses, annual plants, and vegetation, other than trees or shrubs provided; however, this term shall not include cultivated flowers and gardens. (Now every property “owner” is expected to be able to identify noxious weeds and other plants? I’m surprised the city hasn’t hired botanists to come out to identify each and every piece of vegetation on every yard and fine us per plant.)

Any owner of agent having charge of a property who fails to cut and destroy weeds after service of a notice violation, they shall be subject to prosecution in accordance with (code redacted) and as prescribed by the authority having jurisdiction. Upon failure to comply with the notice of violation, any duly authorized employee of the City or contractor hired by the City shall be authorized to enter upon the property that is in violation and cut and destroy the weeds growing thereon, and the costs of such removal shall be paid by the owner or agent responsible for the property. (Translated: We will trespass on “your” property whenever we want, and there is nothing you can do about it.)

Also in accordance with state statutes (redacted for privacy), if weeds are allowed to grow on the same property in violation of (code redacted) more than once during the same growing season, no additional notification is Department of Planning and Community Development required and the weeds will be cut by a contractor employed by the City with the cost thereof placed as an additional special tax on the property if it is not paid within 30 days of receiving invoice.

Additionally, if it is determined that compliance is not met, a citation may be issued in the (redacted) court which will require an appearance in Court and may include a fine of up to $1000 per day (What the heck?) that the violation is allowed to occur. (This is extortion. What if a property owner is disabled or injured and can’t afford to hire lawn service? What if they are in the hospital? What if they just happen to like tall grass?)

The letter included copies of photos the Grass Police took of our yard.

A man may lose his home due to the height of his grass.

While some people might think “Well, just cut your grass regularly and the government will leave you alone,” it isn’t always that simple.

Jim Ficken knows this all too well.

The city of Dunedin, Florida, is trying to steal his home because the grass was too tall.

The Institute for Justice (IJ) – known as “the National Law Firm for Liberty” – is helping Ficken fight the government in court.

Here is a summary of the case:

In May 2018, Jim left his home in Dunedin, a Tampa Bay suburb, to go to South Carolina to work on settling his late mother’s affairs. While Jim was out of town, the man he paid to cut his lawn unexpectedly died. Grass grows quickly in Florida, and the lawn soon grew longer than the ten inches allowed by the city. The city immediately began fining Jim, having classified him as a “repeat offender” because of a warning he got back in 2015. Jim finally found out he was being fined when a code inspector told him he would be getting “a big bill.” Jim then immediately cut the grass, figuring he would be fined no more than a few hundred dollars.

It was $500 per day—the same as the fine for driving 50 mph in a school zone. And the city assessed it every day for over 57 days. With fees loaded on top, the total fine was nearly $29,000. That’s not the kind of money Jim has lying around. He begged the city to reconsider—to fine him something fair—but the city refused.

Come February, it was time to pay up. The city gave him 15 days to come up with $29,000, otherwise the city was going to get its money another way: by foreclosing on his home. And on May 7, that’s just what the city voted to do. (source)

Ficken is not the only American who is being subjected to this kind of treatment, IJ goes on to explain:

No one should lose their home because they let their grass grow too long. In February 2019, the U.S. Supreme Court unanimously ruled that governments cannot impose excessive fines. And losing your home because the grass was too long is excessive. Jim is nearly 70 and on a limited income. Fining him $29,000 is outrageous. And it’s part of a wider trend: all over America, local governments are padding their budgets by assessing crippling fines on their own residents.

That’s why Jim and the Institute for Justice are fighting back in court. It’s not just about Jim’s home in Dunedin, Florida. It’s about ensuring—for everyone—that abusive governments can’t trump the Constitution. (source)

Ficken filed a lawsuit against Dunedin and members of its Code Enforcement Board. He’s seeking $1 in nominal damages, attorneys fees, and injunctions that would relieve him of the fines. The suit also hopes to end Dunedin’s practice of fining people “without considering a homeowner’s ability to pay.”

“The City had the authority to mow Jim’s grass and send him a reasonable bill,” the filing points out. “Upon information and belief, the City did not do so because it prioritizes revenue over code compliance.” 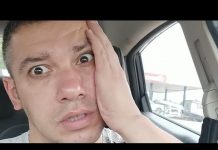 Constitutional Republic vs. Pure Democracy: How the U.S. Election Process Has Changed 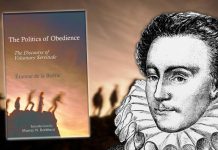