Epstein was the highest profile prisoner in the US prison system at the time of his death.

The multi-millionaire financier was hospitalized in July after he was found unresponsive in what appeared to be a possible suicide attempt.

According to reports Epstein told authorities someone tried to kill him in a previous incident weeks earlier.

People close to Epstein fear he was murdered…as Epstein told authorities someone tried to kill him in a previous incident weeks earlier. He was described as being in good spirits in recent days… https://t.co/J9QNSo1N2v

After the July incident he was reportedly put under suicide watch.

On Saturday he hanged himself.

Epstein was reportedly in good spirits.
There was no indication he would take his life.

And, according to reports, the prison guards did not make required checks on Epstein overnight.

Buried in the Reuters report was the admission that the guards skipped checks on Jeffrey Epstein last night — the most notorious prisoner in the US who was found unconscious less than 3 weeks ago! 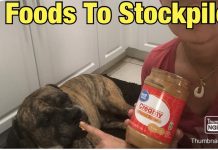 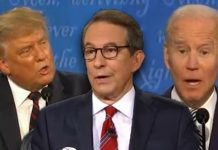