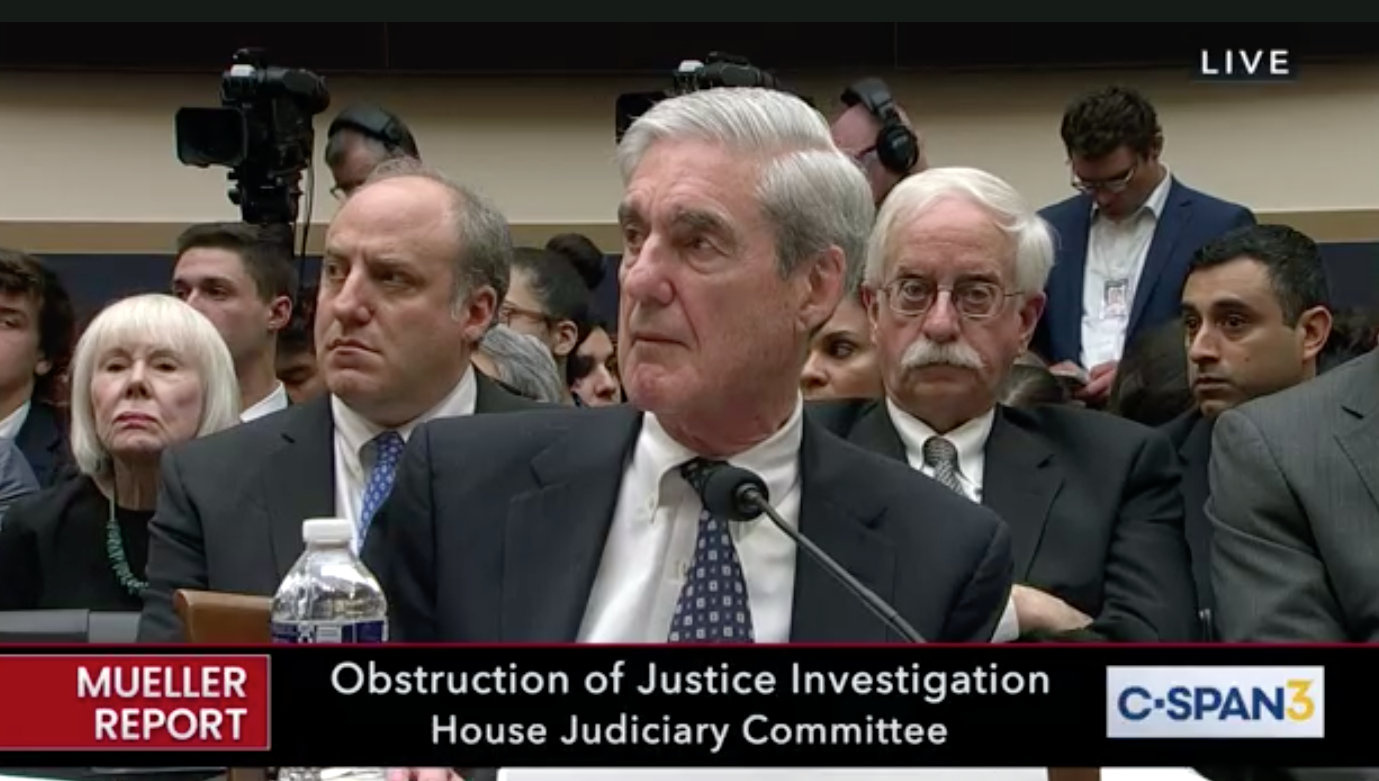 The crumbling of Russiagate focuses attention on the considerable evidence that Russian intelligence agencies charged with intrusion into DNC servers had nothing to do with it.

Three years after the narrative we call Russiagate was framed and incessantly promoted, it crumbles into rubble as we speak. The mini-empire of allegations, presuppositions, fallacious syllogisms, leaps of logic, imagined connections and mis– and disinformation marshaled to support charges of Russian interference in the 2016 elections is more or less a ruin.

The total collapse of the Russiagate orthodoxy now appears within reach — this for the first time since the Democratic National Committee set the narrative in motion after its email servers were compromised during the Trump–Clinton presidential contest. There is a good chance — though this is not a certainty — that Attorney General William Barr’s just-launched investigation will fully expose the numerous charges of Russian intervention as fabrications. Evidence of these fabrications, long available but ignored in a remarkably prevalent case of willful blindness, continues to grow such that it may be difficult to obscure it much longer.

It is now officially acknowledged that there is no credible evidence that Donald Trump colluded with Russia to defeat Hillary Clinton in the 2016 election. At this point, the demonstrably bogus assertion that Russian intelligence hacked into the DNC’s email system in mid–2016 is the one remaining feature of the Russiagate orthodoxy that is commonly considered rock solid. 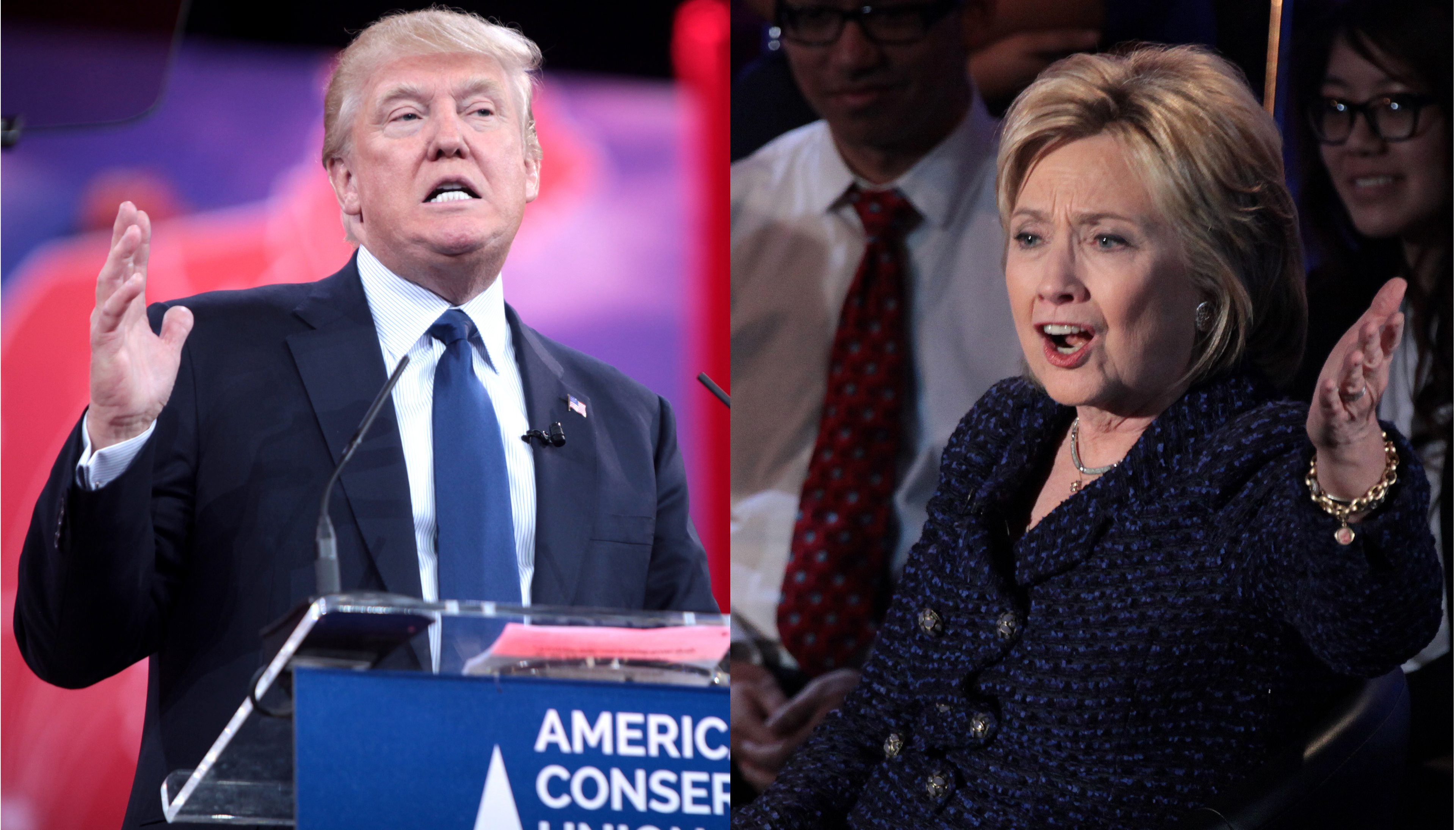 The mythology on this question remains deeply embedded, the absence of any supporting evidence notwithstanding. Press and broadcast reports rarely miss an opportunity to cast Russian responsibility for the DNC email intrusion as a foregone conclusion. But this, too, is a tower built on sand. To put Russiagate decisively in the past now comes to demolishing this last, unsound edifice. The rest is already too discredited for anyone but naïve liberals, wishful-thinking “progressives” and the most committed ideologues to take seriously.
This focuses attention on the evidence — considerable and accumulating — that Russian intelligence agencies, officially charged with intrusion into the DNC’s servers, had nothing to do with it. It is now two years since technically qualified intelligence professionals of long experience reported via Consortium News that the theft of Democratic Party email in 2016 was neither a hack nor a Russian intelligence operation. In July 2017 Veteran Intelligence Professionals for Sanity presented persuasive evidence that the DNC’s servers had been compromised by someone with direct access to them.

The email messages subsequently posted by WikiLeaks had been pilfered by an insider of unknown identity: This was the conclusion VIPS drew in VIPS50, the group’s report on the mail incident, on the basis of the evidence it had gathered while working with other independent forensic investigators. The “hack,” in short, was not a hack. It was a leak.

A cacophony of objections erupted after Consortium posted VIPS50. Much — vastly too much — has been made of a group of “dissenters” within the VIPS organization who did not endorse the report. But neither these dissenters nor the many others attempting to discredit VIPS50 have succeeded in doing so. No countervailing evidence from any quarter has been presented. Based on continuing research, VIPS subsequently altered some of its initial conclusions, as noted in this space a year ago. But its principal findings stand.

This puts VIPS50, while still officially excluded from the record, among the most consequential documents to be published since the Russiagate narrative took shape three years ago. If we are to recover from the destructive, divisive nightmare Russiagate has become, VIPS50 will be key to the process. There are indications now that its findings, based on impartially conducted data analysis and forensic science, will soon get the consideration they have deserved from the first. My sources suggest Barr’s office is making use of VIPS report and subsequent findings as it begins its investigation into the genesis of the Russiagate allegations.

Much anticipation preceded the publication in mid–April of the report on Russian interference completed in the office of Special Counsel Robert Mueller. Contrary to prevalent expectations, however, the 448–page document failed to confirm the case for Russiagate and did much to weaken it. Not only did the report conclude that neither President Trump nor anyone in his campaign colluded with Russia as he fought the 2016 election; it also made clear that the special counsel’s office did not undertake a credible investigation of the charge that Russian intelligence hacked the DNC’s mail servers.

Mueller failed to call numerous key witnesses, among them Julian Assange, the WikiLeaks founder and publisher, and Bill Binney, formerly a technical director at the National Security Agency and one of several technical experts in the VIPS group. He also failed to pursue alternative theories in the email-theft case; a duty of any investigator in Mueller’s position. Only the willfully blind can accept these irregularities as legitimate conduct. 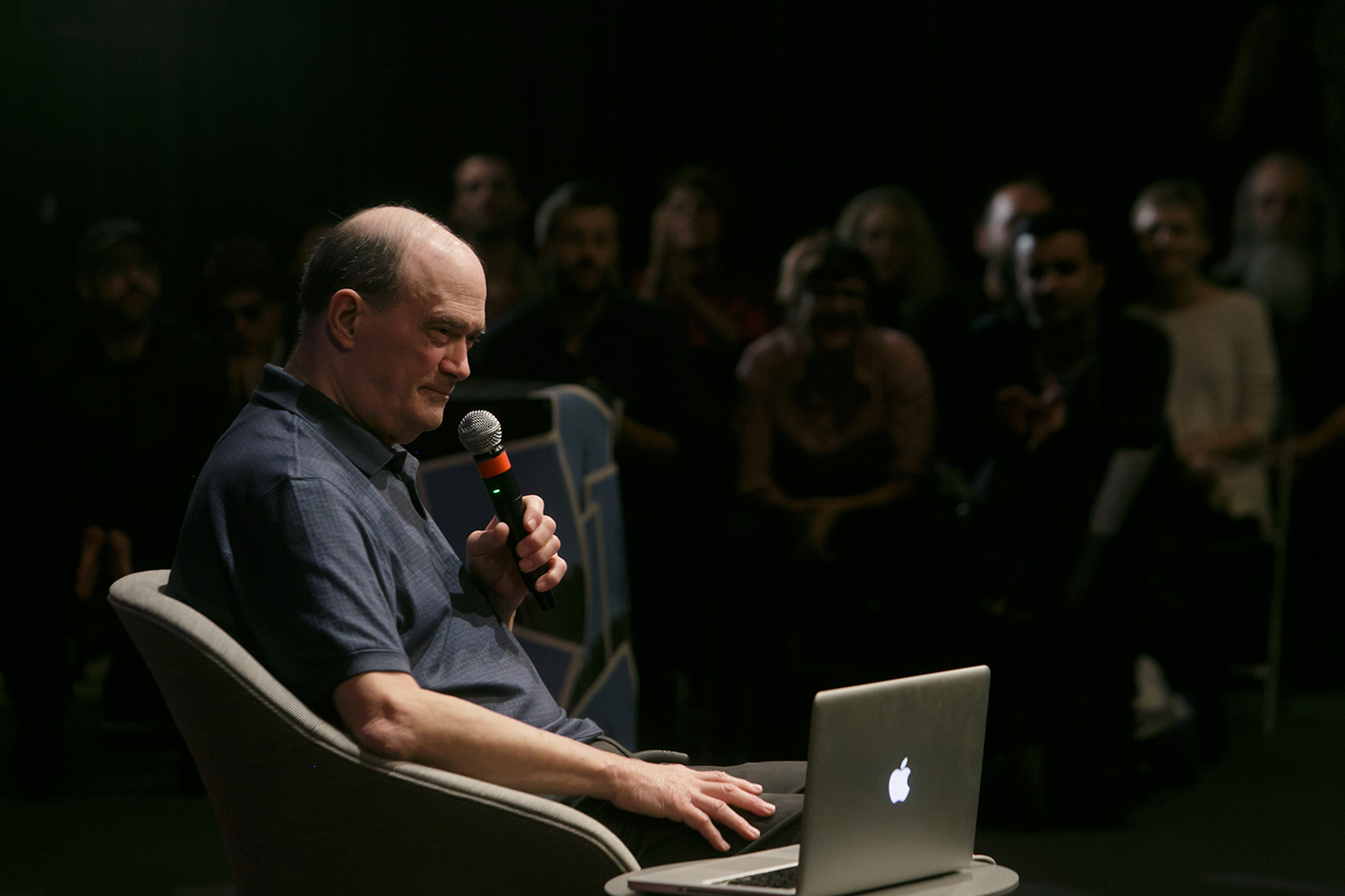 Remarkably enough, Mueller’s investigation appears to have conducted no forensic tests of its own to verify allegations of a Russian hacking operation. It relied instead on the patently faulty findings of Crowdstrike, the disreputable cyber-security firm that was working for the DNC by mid–2016. Critically, the special counsel also appears to have neglected to consult the NSA for evidence pertaining to the DNC incident. Had the intrusion been a hack conducted over the internet, by Russians or anyone else, the agency would have a fully detailed digital record of the operation and the means to trace the intervention to its perpetrators. Why, it is perfectly logical to ask, was such a record not cited prominently in the Mueller report?

Mueller’s testimony before two congressional committees on July 24 was a further blow to the Russiagate thesis. The special counsel came over as a detached, out-of-touch figurehead with a very loose grip on his own investigation and poor knowledge of the report bearing his signature. Soon afterward, even Trump’s adversaries in the Democratic camp began to give up the ghost. “In the hours and days after Mr. Mueller gave his opening statement before the House Judiciary Committee,” wrote Samuel Moyn, a Yale law professor, “it became clear how tenaciously many liberals and progressives are clinging to fantasy.” Moyn’s piece appeared in The New York Times. The headline reads, “The Mueller Fantasy Comes Crashing Down.”