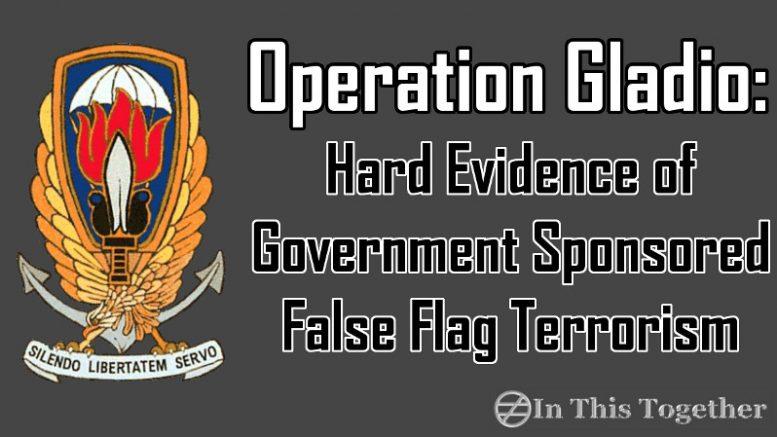 AND THEY DON’T EVEN KNOW IT!”

Clearly, Deep State is creating every opportunity between now and Election Day to make serious gun control the number campaign issue for the Democrats.

The spate of weekend mass shootings is obviously being carried out by Operation Gladio. This is exactly how they do it.

GLADIO: Yet Another False Flag Mass Shooting Designed into Terrorize the American People to Gutting the Second Amendment

The single best way for the Deep State globalists to compel the Democrats to make “gun control” the number campaign issue for the 2020 election cycle is to force it upon them.

Note that all 3 of the recent alleged mass shootings were conducted in Democrat controlled cities.

What better way to blow up this hot button issue than to carry out one mass casualty event (MCE) after another right in the middle of the Democrat’s POTUS debate series.

Really, the timing could not be any better for the New World Order globalist cabal that is determined to remove guns from the U.S. citizenry.

Today’s shooting in El Paso also serves the purpose of inflaming the gun debate in the great state of Texas which has traditionally had one of the strongest “Right to bear arms” movement in the nation.

Wait until globalist golden boy Beto O’Rourke gets ahold of this one in his hometown of El Paso. Given his floundering candidacy, one might think that this false flag mass shooting was deliberately staged in his former district to given him a new cause to run with. See: As if on cue Beto O’Rourke shamelessly exploits the El Paso terrorist attack 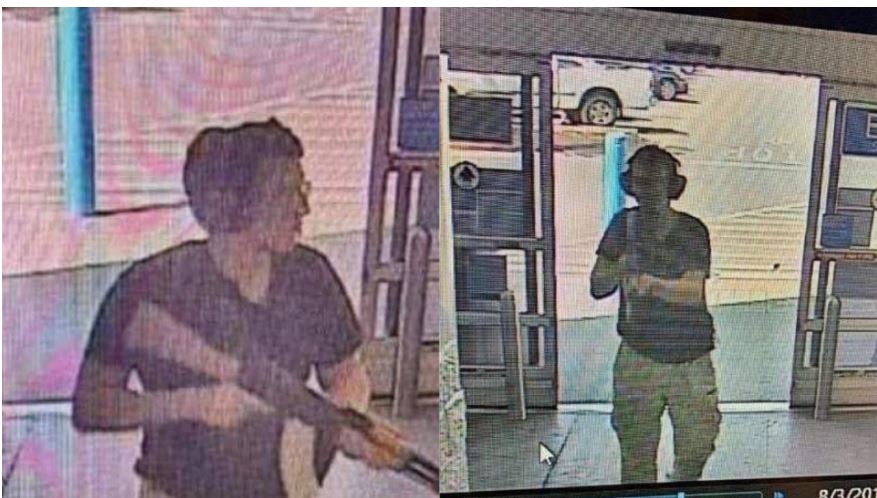 Why is it that the only crime photos law enforcement authorities ever publish are those with the shooter carrying a prominently displayed assault weapon?

Beto’s candidacy is not so much about getting nominated as it is a highly controlled enterprise launched for the purpose of bringing a LOT of attention quickly to wedge issues that are then used to further divide the body politic.

KEY POINT: Because The USA Is The Military Arm Of The New World Order the Shadow Government will do whatever is necessary to control the populace. Toward that end, Obama signed illicit NDAA legislation that wrongfully permits the US government to perpetrate false flag operations against the citizenry. Unless the POTUS immediately signs an Executive Order rescinding that illegitimate law, these state-sponsored mass shootings will continue. See: “FALSE FLAGS” are LEGAL PROPAGANDA Produced by the Department of Defense 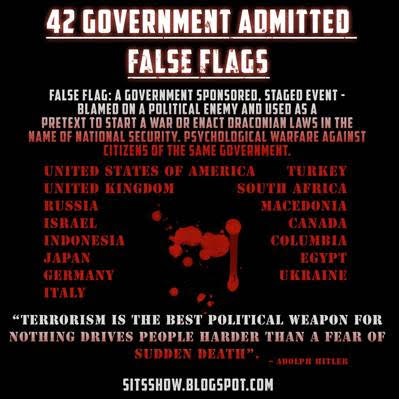 Because of EPSTEINgate, The Powers That Be are currently under a lot of scrutiny and pressure to keep the Global Control Matrix from collapsing. Therefore, they are doing what they always do and that is DISTRACT.

There’s no better way to distract the people than to terrorize them. Random, senseless violent terror attacks such as the last 3 mass shootings are perhaps the most effective way to pull the populace into a space of fear and anxiety.

When every American family has to really worry about going to a Walmart or annual block party or other community event, they quickly forget about massive, multi-decade scandals like EPSTEINgate.

In view of the far-reaching ramifications of EPSTEINgate for the world elites, the Gladiooperations will be executed one after another. The power players behind the scenes know that once We the People become widely aware of their global child exploitation syndicate, they’re history. See PEDOGATE: Pandora’s Box Has Been Opened for Deep State and the C.I.A.

Hence, the perps at the top will roll out their strategies of “distraction, diversion and misdirection” like there’s no tomorrow; because there may not be a tomorrow for them should the citizenry “light their torches and pick up their pitchforks”.

Now that the Pedogate control mechanism has been blown wide open with the serious and sordid revelations surrounding EPSTEINgate, it will be impossible to contain the damage. The Jeffrey Epstein back story is so radioactive that the power elite must replace it as the national conversation…and yet the real truth about this “Conspiracy of the Millennium” has not even come out.

Special Note: The Shadow Government knows that the best way to impose draconian gun control on the entire nation is to have a Republican POTUS lead the charge. For this reason, Deep State will attempt to take advantage of the pro-gun Trump administration by forcing the issue with so many horrible acts of gun violence, most of them purposefully committed with automatic or semi-automatic assault rifles such as the much feared AK-47. Much feared by the elites because they know that the US citizenry poses a formidable fighting force, heavily armed as they are with so many guns and so much ammo at the ready. The critical point here is that it’s much easier for TPTB to foist strict gun control measures on the country with a President who is respected by the gun-owning Right than by a Leftist POTUS like any of the closeted communists who are presently competing for the Democratic nomination. In light of these stark realities, the globalist cabal will try to cunningly use President Trump to implement a key component of the NWO agenda—the unconstitutional removal of the right to bears arms. 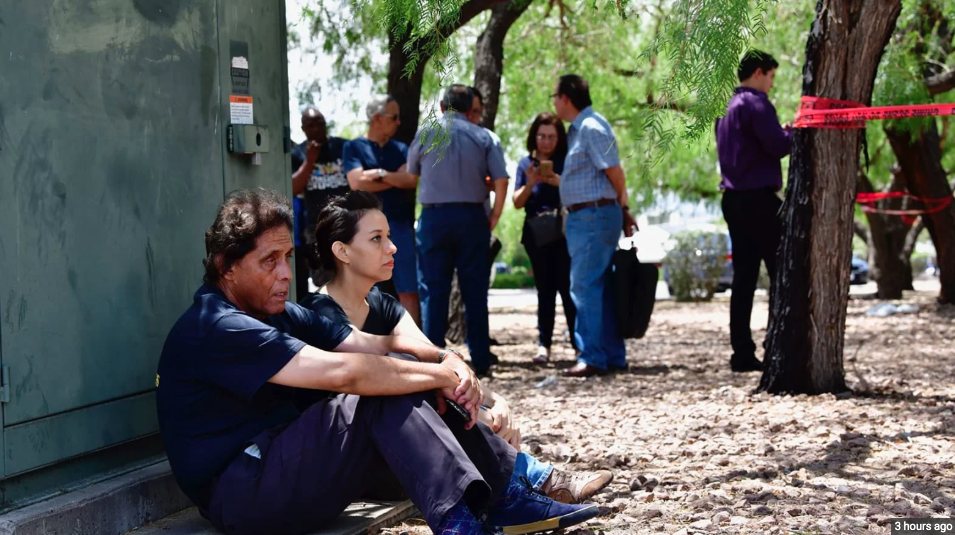 The only unfortunate conclusion any analyst can come to is that the criminally insane psychopaths who are ordering these Gladio-directed black operations will not stop until the 2nd Amendment has been effectively repealed.