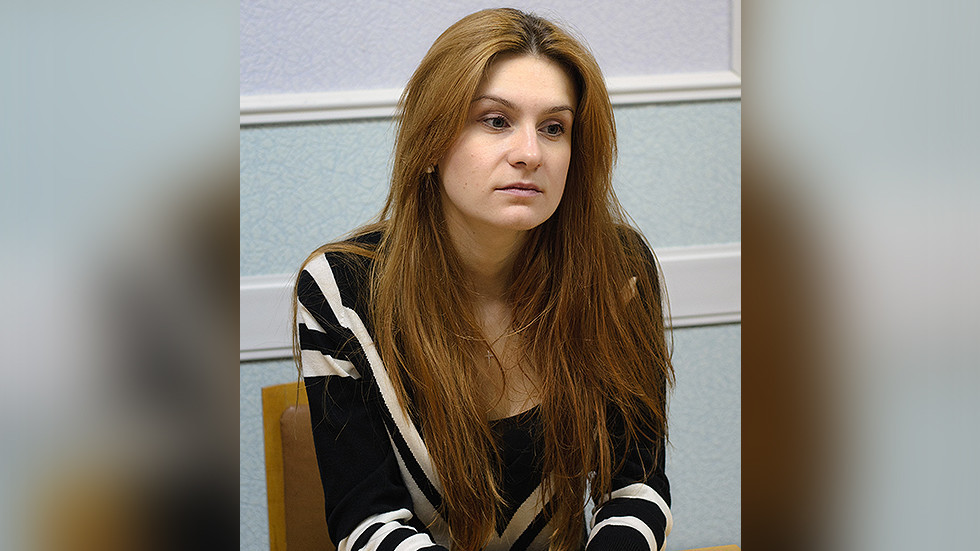 Former Overstock CEO Patrick Byrne has told media that he was ordered by the FBI to initiate a romantic relationship with imprisoned Russian gun activist Maria Butina, seemingly confirming claims made by her lawyer.

Byrne, who resigned from the online retail company on Thursday, explained to CNN’s Chris Cuomo that he had been asked by the FBI – on the orders of then-director James Comey – to “rekindle a romantic relationship” with Butina.

Taken aback by the claim, Cuomo interjected: “You believe that Jim Comey knew that you were being asked to do these things in the name of the United States government?”

Byrne responded in the affirmative, and even said that he was “specifically told” that the request came directly from Comey, who later played a central role in advancing the now-debunked theory that Donald Trump’s presidential campaign had “colluded” with the Kremlin.

Here’s some of Cuomo’s crazy interview with Patrick Byrne, who resigned today as CEO of Overstock and is now telling a wild story about working with the FBI and a romantic affair with alleged Russian spy Maria Butina: pic.twitter.com/8z1M4EZJWB

The disclosure is just one of several sensational claims made by Byrne. He has also confessed to being an unwitting accomplice in a plot initiated by “men in black” to spy on Hillary Clinton and Donald Trump. He said he originally thought he was cooperating with a law enforcement investigation but later discovered he was participating in espionage.

Although he has declined to elaborate on his more incendiary accusations, Byrne’s statements regarding Butina seem to corroborate claims made by her lawyer, Robert Driscoll.

Earlier in August, Driscoll announced that Byrne had contacted him and revealed that he was acting as an FBI informant during his relationship with Butina. According to Driscoll, Byrne had reported on multiple occasions to the FBI that “Maria’s behavior and interaction with him was inconsistent with her being a foreign agent and more likely an idealist and age-appropriate peace activist.”