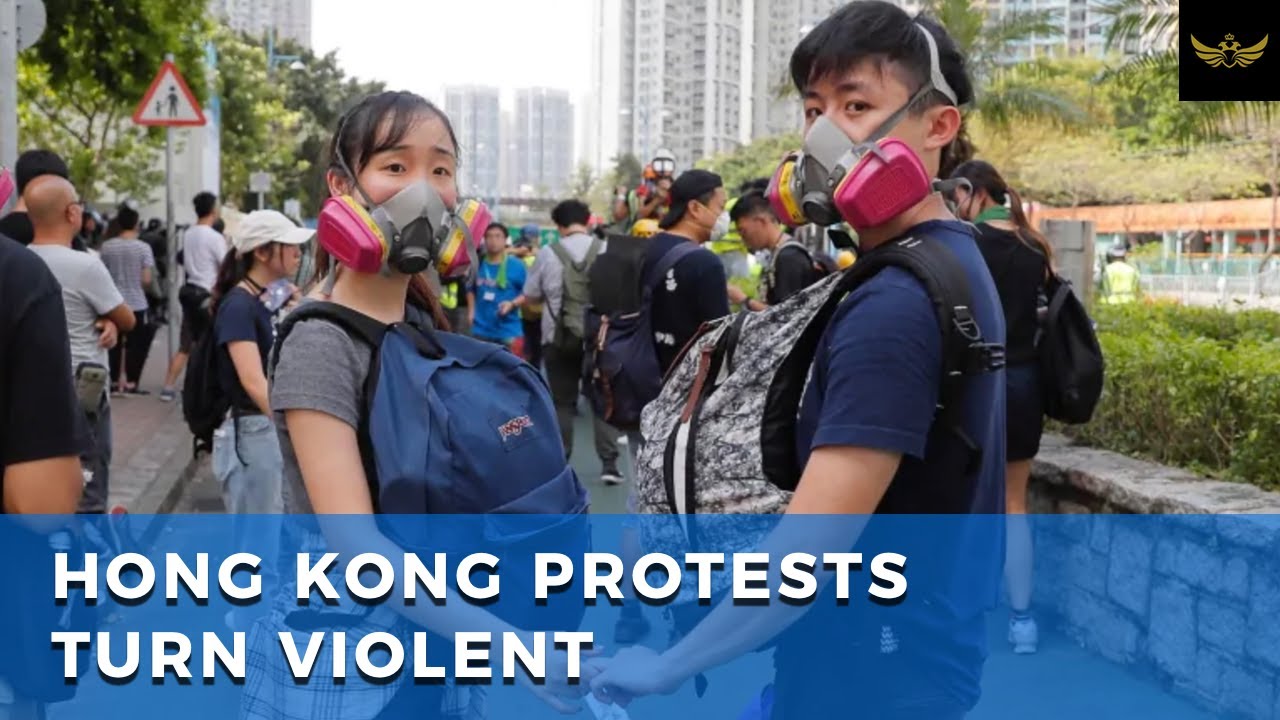 The Duran’s Alex Christoforou and Editor-in-Chief Alexander Mercouris discuss the Hong Kong protests that are becoming increasingly violent and showing no signs of letting up, without Chinese intervention.

What started out as a protest against a proposed extradition bill in early June has escalated into a wider movement, where protesters are now saying they are fighting for democratic reform, presenting a long list of demands from mainland China.

Protestors are calling for Hong Kong’s chief executive Carrie Lam to stand down, for an investigation into the use of police force against protesters, and for full democracy of the semi-autonomous Chinese territory.

The Chinese foreign ministry’s commissioner in Hong Kong said on Tuesday the city belongs to China and that it will firmly respond to any action that harms China’s sovereignty.

Hong Kong has been hit by weeks of sometimes violent protests that began with opposition to a now-suspended extradition law that would have allowed suspects to be tried in mainland courts. The protests have grown into a broader backlash against the city’s government and its political masters in Beijing.