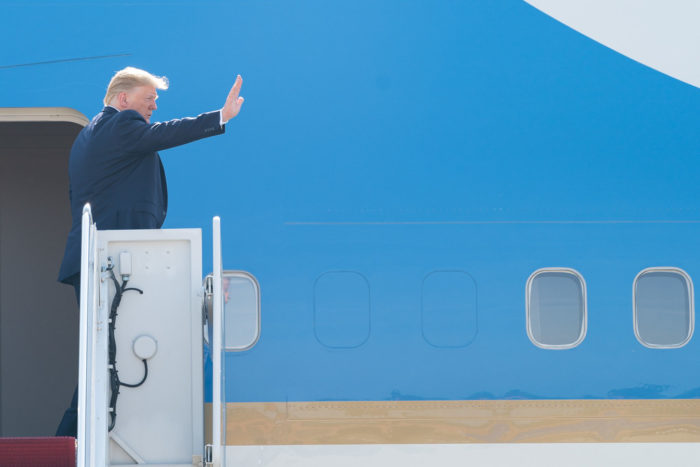 The gun lobby has hijacked the Second Amendment, which was intended for citizen militias to provide domestic “security” without a standing army. The amendment is a dangerous relic, never clearer than  after El Paso and Dayton, writes Joe Lauria.

The Second Amendment was written after a war in which a new nation without a standing army defeated the biggest standing army on the planet. To defend itself, the new country relied on citizens arming themselves in civilian militias.

Ever since Britain had permanently garrisoned troops in Massachusetts to put down the brewing rebellion in 1768, opposition to standing armies ran deep among Americans. The Revolution was nearly lost because the Continental Congress for years refused George Washington’s pleading for a standing army. Sam Adams, before he and his class of merchants had won, believed a permanent force was “forever dangerous to civil liberties.”

“Soldiers are apt to consider themselves as a body distinct from the rest of the citizens,” Adams said. “They have arms always in hand.” But, “the Militia is composed of free citizens. There is, therefore, no danger of their making use of their Power to the destruction of their own rights.” 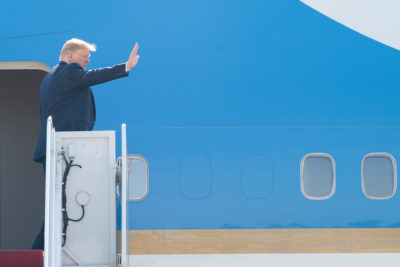 Adams amended his position as the war dragged on, realizing the necessity of a trained, disciplined force in extreme circumstances. But once the war was over, he returned to his earlier position, saying a standing army was no longer needed.

Because of this distrust of standing armies the new republic wrote into its Constitution the Second Amendment, ensuring that citizens, and not a permanent state military, would bear arms to protect the land. However, the United States today has the largest standing armed forces ever assembled. The militias are now called the standing National Guard.

Thus, the rationale for the Second Amendment is completely lost in history. It has as much relevance and moral force today as Section 2 of Article 1 that permitted slavery. The Second Amendment means nothing unless we disband the National Guard and America’s armed forces.

It is a dangerous absurdity to think it can justify the sale and possession of handguns (and even more lethal firearms). The Framers would surely be horrified by the events last weekend in Dayton and El Paso and would wonder what had become of their republic. The Second Amendment must be repealed.