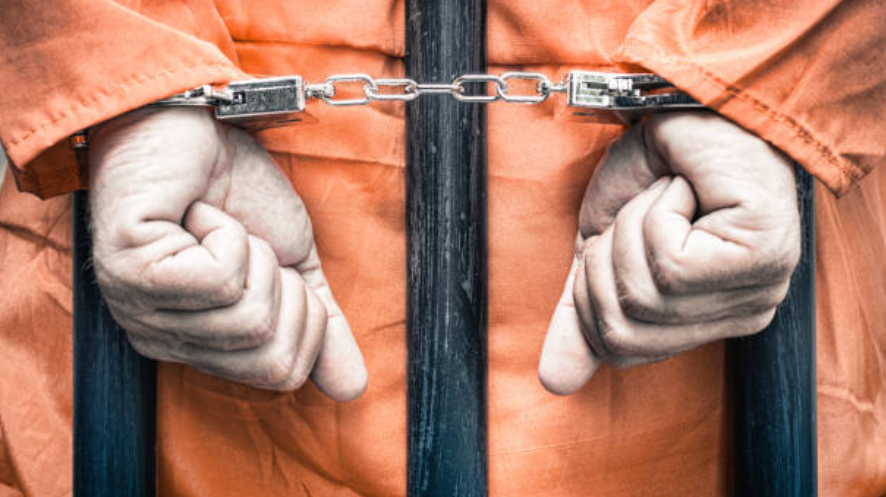 When Paul Hayes was arrested in Kentucky for writing a fraudulent check, he faced his third felony charge. At the time, Kentucky had a law in effect known as the Habitual Criminal Act, which imposed a life sentence for any third-time felony conviction. The prosecutor in the case, however, was at liberty to decide whether or not to charge Hayes under the Habitual Criminal Act. He offered Hayes a deal: either plead guilty and accept a five-year sentence, or go to trial and risk life in prison.

Hayes rolled the dice on a jury trial and lost. But he appealed on the grounds that the wide disparity between the plea deal and the threatened sentence for a jury trial violated his rights to due process. The case went to the Supreme Court, where Hayes lost again. The disparity in charges between plea bargains and trials were irrelevant; as long as the facts fit the case, prosecutors can pursue whatever charges they like.

Bordenkircher v. Hayes, as the case is known, reveals a great deal about our criminal justice system. Most importantly, it demonstrates how the legal system enables and encourages unhealthy prosecutorial practices. Incarceration rates have skyrocketed since the 1970s, and that trend has continued even as rates of violent and property crimes have fallen substantially.1 The drug war explains the rise in arrests for non-violent crime, of course, but even drug laws fail to explain prosecutorial trends.

From 1990 to 2007, violent and property crimes fell by 35 percent. Although drug arrests in these years more than compensated for this change, they still fail to fully explain the rise in prison admissions. However, during these same years, the number of line prosecutors increased by 50 percent — far more than was necessary to keep pace with arrest rates. The number of arrests per prosecutor in 1990 was 710, but the increase in prosecutors outpaced arrest rates by such a wide margin that by 2007, arrests per prosecutor had dropped to only 473. Nonetheless, the prison admission rates per prosecutor in these two years were nearly identical.2 While the growth in felony statutes and aggressive law enforcement plays an important role in mass incarceration, changes in prison admissions track most accurately with the growth of prosecutors.

Prosecutors are arguably the most powerful figures in our criminal justice system — even more so than judges and law enforcement officers. Anybody interested in criminal justice reform must therefore understand the institutional structures that have produced such a dangerously powerful public office.

Incentives are always the easiest place to look in explaining behavior. For public prosecutors, job performance is evaluated largely as a percentage of successful prosecutions out of total cases, and prosecutors can only lose cases that go to trial. Additionally, as many prosecutors view their position as a political stepping stone, it is especially important to avoid any embarrassing losses in high-profile cases. The plea bargain is therefore an attractive means to avoid going to trial, and because judges and defense attorneys share similar incentives, as I’ve detailed elsewhere, they are likely to facilitate plea bargains as much as possible on their end as well.

The prosecutors also face an incentive to seek harsher sentences to avoid imposing costs on the county. The majority of criminal cases are handled by prosecutors appointed by the district attorney, who is elected by a given municipality (usually a county). They are therefore under pressure to reduce the costs to the county. Felons are housed in state prisons, while misdemeanants are held at county jails. As a result, leniency imposes costs on the county that elects the district attorney, while harsher chargers socialize the cost to the rest of the state, so the majority of the burden is carried by taxpayers in other jurisdictions.

Prosecutors face incentives that encourage them to pursue quick, safe convictions while avoiding trials or lenient charges. But none of this would be obtainable without a high degree of discretion to enable prosecutors to control their cases. The first and most important discretionary power a prosecutor has is the decision of whether or not to file charges at all. After the federal government adopted a policy of “passive enforcement” against conscientious objectors of the draft — meaning they only prosecuted people who reported that they were refusing to register — the policy was challenged in court. Although it failed to make it to the Supreme Court, the Ninth Circuit Court of Appeals ruled that prosecutorial discretion over whether or not to file charges is not reviewable.