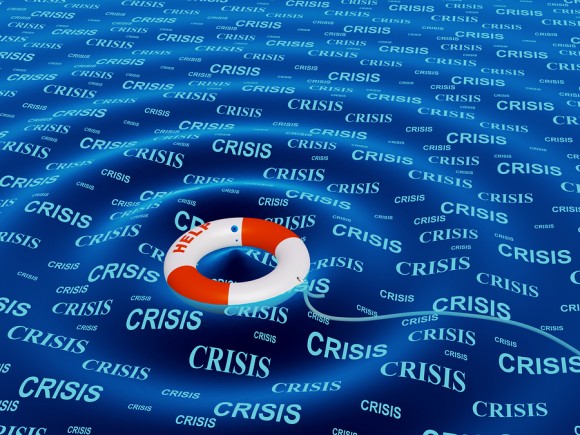 In Part One of this article I laid out the unsustainable economic conditions which will drive the next phase of this Fourth Turnings and detailed the economic factors which drove the previous three American Fourth Turnings.

Strauss and Howe, when writing The Fourth Turning in 1997, did not know the exact circumstances and events which would propel the next Turning. But their study of economic and demographic trends along with the attitudes of generations and historical precedents in prior Fourth Turnings, led them to conclude the driving factors of this Crisis would be debt, global disorder and civic decay.

As I watch what is currently happening in this country and around the world, it is evident to me they nailed it. The volcanic eruption in 2008 unleashed a torrent of molten lava, which continues to flow along channels of distress, but is currently threatening to burst free of these channels and wreak worldwide financial and physical devastation. A multitude of possibilities described by Strauss and Howe below are already happening or will happen in the next few years.

“Imagine some national (and probably global) volcanic eruption, initially flowing along channels of distress that were created during the Unraveling era and further widened by the catalyst. Trying to foresee where the eruption will go once it bursts free of the channels is like trying to predict the exact fault line of an earthquake. All you know in advance is something about the molten ingredients of the climax, which could include the following:

The economic, social, political, and military distress pervading the world should be terrifying the average American, but most are blissfully ignorant of the coming anguish when the best laid plans of central bankers and corrupt politicians blow up once again and plunge the world into global depression. The immense mountain of debt has been built on the backs of humanity by evil sociopaths rigging the system to benefit themselves and their billionaire benefactors.

The United States, along with virtually every “developed” country, are effectively bankrupt. The $200 trillion of unfunded Federal liabilities can never be paid. States have accumulated over $6 trillion of unfunded pension liabilities and billions more in health care related liabilities. With an economy supposedly booming, according to Trump, we are running deficits exceeding $1 trillion. When the imminent recession unfolds over the coming year, deficits will skyrocket towards $2 trillion.

This expansion of debt is unsustainable, but the Fed is trapped and pushing on a string. Ten years of easy money heroine injections into the arms of Wall Street bankers and mega-corporation executives have left the .1% enriched, while people living in the real world have been left cash poor and dependent upon their credit cards and seven-year auto loans to maintain their fake lifestyles.

Despite the bullshit propaganda unemployment rate propagated by government apparatchiks and obediently parroted by the corporate media, people in the real world know their wages haven’t kept up with the real inflation rate for the last twenty years. When 40% of the working age population doesn’t work and the propagandists report a 3.7% unemployment rate, it takes a supreme level of willful ignorance to swallow that big lie. The feeling of cognitive dissonance among the populace is creating a nation of angry, disillusioned, frustrated victims. 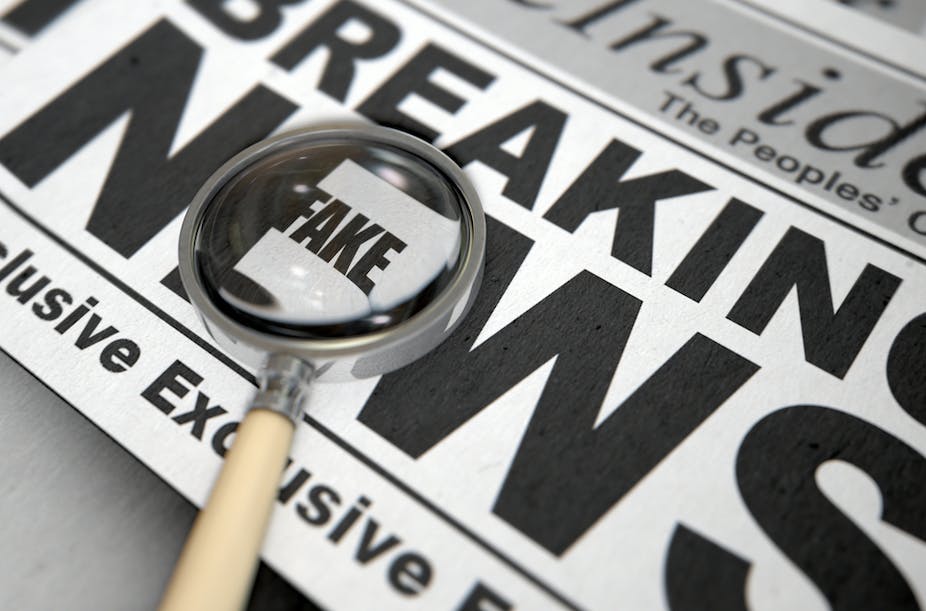 The fake news corporate media have successfully used their propaganda machine to convince the public a surging stock market means the economy is doing great. Despite corporate profits being flat for the last four years, corporate stock buybacks (using debt), Trump’s corporate tax cuts, and Federal Reserve easy money, have propelled the stock market to all-time highs. The Fed proved they are Wall Street’s bitch by cutting rates with the market at all-time highs and unemployment supposedly near all-time lows.

This is an acknowledgement the “great economy” is fake news. The economy is on the verge of recession. The most overvalued stock market in history has reached a tipping point. Global economies, propped up with negative interest rates, are already in recession. The global trade war is hurting all parties and is pushing those countries most impacted towards drastic measures.

The multitude of stresses impacting the nation and the world are building up along fault lines created over decades of bad decision making, deferred action, political corruption, Wall Street greed, corporate hegemony, media propaganda, and willful ignorance by a dumbed down technologically distracted populace. Once the economy falters and the stock market crashes for the third time in twenty years, an earthquake of epic proportions will devastate the minimal savings of the working class and give rise to tens of millions of angry desperate citizens.