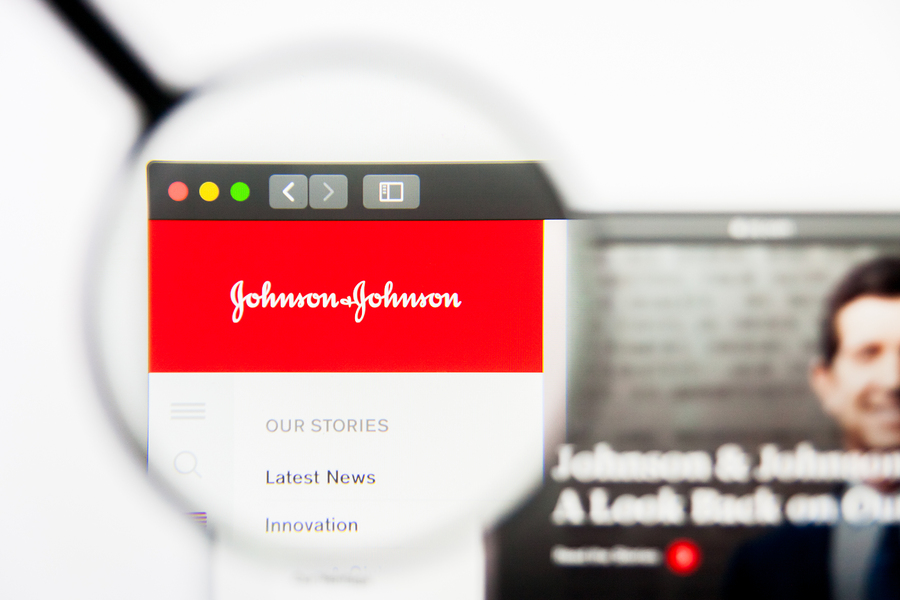 The U.S. Justice Department is currently conducting a criminal investigation to determine if Johnson & Johnson lied to the public about the possible presence of asbestos fibers, and the resulting cancer risk, in its talcum powder.

Bloomberg broke the news of the criminal probe (which had not previously been reported) last month. It coincides with a regulatory investigation and civil claims by over 14,000 cancer patients who question the safety of the company’s products. They claim that Johnson & Johnson’s Baby Powder talc products caused their ovarian canceror mesothelioma, which is a rare form of the cancer linked to asbestos exposure.

In addition to the consumers’ suits, several J&J investors have accused the company of defrauding them. The lawsuits claim that J&J neglected to disclose that its powder was contaminated and that the company’s shares were inflated as a result.

Presently, a grand jury in Washington is reviewing documents related to what company officials knew about any carcinogens in their products, according to Bloomberg.

The grand jury inquiry will likely influence talks between J&J and plaintiffs over resolving their claims out of court. The continuing criminal investigation will also make it more difficult for Johnson & Johnson to settle the civil cases.

Johnson & Johnson spokesman Ernie Knewitz said in a statement that the company has disclosed the subpoenas it received in February, and is fully cooperating with the DOJ investigation. He added:

“… Johnson’s Baby Powder does not contain asbestos or cause cancer, as supported by decades of independent clinical evidence. The implication that there has been a new development in this matter is flatly wrong.1