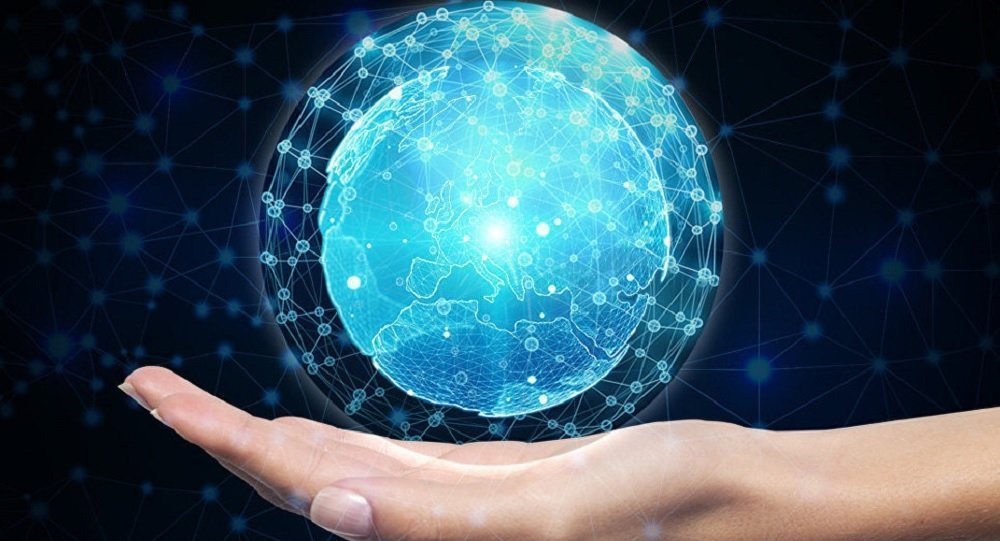 While the theoretical possibility of multidimensional quantum teleportation has been known to scientists for nearly three decades, the research team had to develop a new experimental method and the necessary technology to finally achieve it.

According to phys.org, while scientists have been aware that multidimensional quantum teleportation was possible since the 1990s, the team first had to develop the means needed to perform this remarkable feat.

“First, we had to design an experimental method for implementing high-dimensional teleportation, as well as to develop the necessary technology,” said Manuel Erhard from the Vienna Institute for Quantum Optics and Quantum Information of the Austrian Academy of Sciences.

The method of teleporting a quantum state “encoded in the possible paths a photon can take,” involves the use of a multiport beam splitter “which directs photons through several inputs and outputs and connects all optical fibres together,” with researchers also using “auxiliary photons” that can interfere with other such particles.

As a result, a “clever selection of certain interference patterns” essentially allows the quantum information to be transferred from one photon to another without the two ever physically interacting, with Erhard noting that this experimental concept can be extended to any number of dimensions in principle.

As the media outlet points out, this achievement marks an “important step” towards producing practical applications such as a “future quantum internet,” as three-dimensional quantum systems can transport larger amounts of information than their two-dimensional counterparts.

“This result could help to connect quantum computers with information capacities beyond qubits,” said Anton Zeilinger from the Austrian Academy of Sciences and the University of Vienna, while Jian-Wei Pan of the University of Science and Technology of China argued that “the basics for the next-generation quantum network systems is built on our foundational research today.”