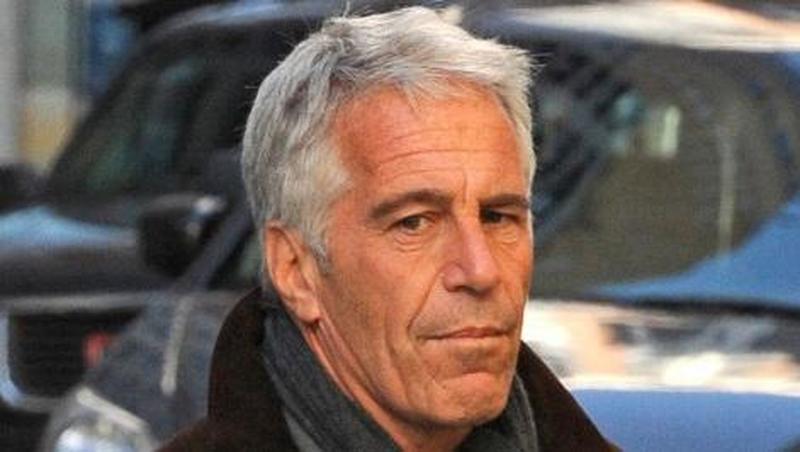 Update: The FBI is opening an investigation into Epstein’s death according to media reports.

And according to NBC News correspondent Tom Winter, Epstein was not on suicide watch when he was found in his cell.

Media reports say @FBI opening an investigation to determine whether proper procedures for the safety of prisoners were in place overnight at the jail.

“He was, however, housed in his own cell without other inmates.”

NBC News: Jeffrey Epstein was not currently on suicide watch when he was found in his cell this morning.

He was, however, housed in his own cell without other inmates.

“At MCC, two jail guards are required to make separate checks on all prisoners every 30 minutes, but that procedure was not followed overnight, according to the source, who was not authorized to speak on the record.”