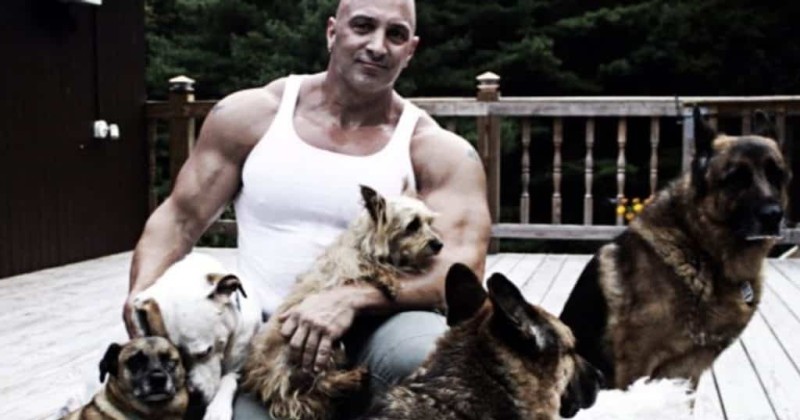 Begs to be transferred to another jail.

Jeffrey Epstein’s former cellmate claims he was told there would be a “price to pay” if he talked about the sex trafficker’s alleged suicide and is begging to be transferred to another jail.

Ex-cop Nicholas Tartaglione shared a cell with Epstein during his first suicide attempt but the two were separated before Epstein hanged himself on August 10.

Now Tartaglione is requesting a transfer because he says prison guards have been threatening him and telling him to “stop talking.”

“The clear message Mr. Tartaglione has received is that if he conveys information about the facility or about [Epstein’s] recent suicide, there will be a price to pay,” reads a letter from Tartaglione’s lawyer Bruce Barket. “Whether or not the investigators into the suicide chose to interview Mr. Tartaglione about the attempted suicide to which he was witness or about how the facility is run and the conditions under which the inmates are forced to live, the correction officers know he has information potentially very damaging to the very people now charged with guarding him or their coworkers.”

Epstein’s suicide has now largely disappeared from the headlines, with many of the high profile clients he provided “services” for breathing a huge sigh of relief. 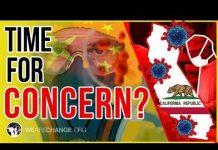