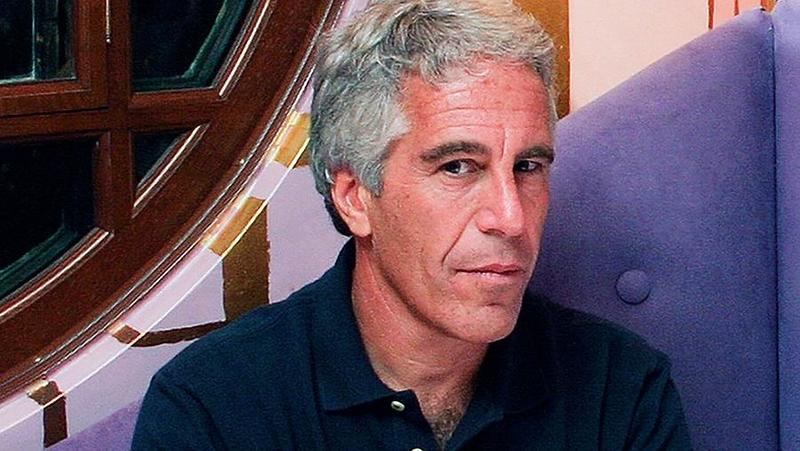 Jeffrey Epstein used his tangled web of shell companies as a “brazen and powerful organization” to operate a sex-trafficking ring, according to three new civil lawsuits filed against his $578 million estate.

The new litigation was filed against the estate, its executors and the shell companies themselves, asking for unspecified damages for medical and psychological expenses, trauma, humiliation and other injuries suffered as recently as 2017, according to Bloomberg.

Among the companies named in all three suits are one that owned Epstein’s Manhattan mansion until 2011; his money-management firm, Financial Trust Co.; and HBRK Associates Inc., which allegedly helped arrange travel for Epstein’s accusers between New York and Florida. A Richard Kahn was listed as the registered agent for HBRK in New York state corporate filings in 2008.

Two of the complaints name as a defendant the company that once owned Little St. James, the smaller of Epstein’s private islands in the Caribbean. Little St. James was one of the locations from which Epstein ran a “complex commercial sex trafficking and abuse ring,” according to the lawsuits.

The defendants include the executors, Darren Indyke and Richard Kahn, lawyers who were directors for a nonprofit Epstein had in the U.S. Virgin Islands called Gratitude America. –Bloomberg

Two of the women, “Katlyn Doe” and “Lisa Doe” claim to have met Epstein when they were seventeen. The third, “Priscilla Doe” says she was 20. The three say Epstein used a “vast enterprise” of associates working “in concert and at his direction, for the purpose of harming teenage girls through sexual exploitation, abuse and trafficking. Notably, the new suits claim that all of this happened after his deal with federal prosecutors in Florida in 2007.

Katlyn and Priscilla claim they were flown to Florida so that Epstein could continue to sexually abuse them while he was on work release from jail. Katlyn claims he promised to pay for medical treatment, while he manipulated Lisa and Priscilla by promising to advance their dance careers – which he did not do, according to the lawsuits.

Katlyn also alleges that in 2013 Epstein paid her $10,000 to marry an associate in order for him to become a legal resident of the United States – stiffing her on another $10,000 she says she was promised upon their divorce. She says she agreed to come to Florida after Epstein promised her a job at his office, and that HRBK coordinated her travel. She added that Epstein forced her to “engage in sexual encounters” with him and another young female at the headquarters of his Florida Science Foundation.

According to University of Oregon law professor Susan Gary, Epstein’s death shouldn’t serve as an impediment to their civil claims.

“They’re still in a good position,” said Gary, adding that the challenge “is proving as required by law that he injured them and they should get benefits for their injury.”

After Epstein served 13 months in a Palm Beach jail, he settled over two dozen lawsuits with accusers who say he lured them when they were teenagers to his mansion, where they were coerced into sex and paid to recruit others.

Three of those cases, filed by clients of Brad Edwards, settled for a total of $5.5 million. Edwards is the lawyer for the women who filed the complaints Tuesday in federal court in New York. The plaintiffs aren’t named because of the “sensitive sexual nature” of the cases, the suits say.

Late Tuesday, Edwards submitted arguments on behalf of VE, another client who last week sued Epstein’s estate and three of the same companies targeted by the latest suits, asking the court to allow her to proceed anonymously.

“Epstein’s vast wealth and far reaching connections make it clear that retaliation could be employed against individuals pursuing claims against the estate” and could deter witnesses, according to the filing. VE’s anonymity will serve society as well, which “has an interest in eradicating the predatory practices of powerful men against vulnerable, susceptible women.” –Bloomberg

According to Katlyn Doe, Epstein would often remind her of his “extraordinary power to reward and punish.”

Meanwhile, plaintiff Lisa Doe says she met Epstein in 2002 when she was 17, when he told her he was “close personal friends with some of the most influential names in dance,” and would help her with her career if she taught a dance-based exercise class at the home of a wealthy New York man. Instead, Epstein forced her to engage in sexual encounters and derailed her career aspirations.