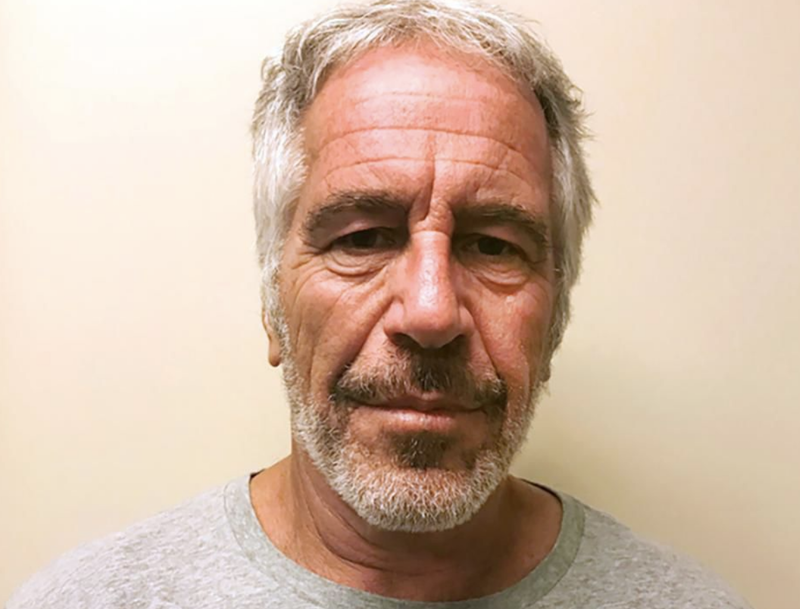 Shortly after being taken off of suicide watch, Epstein was spotted sitting in a room reserved for lawyers to meet with their clients at the Metropolitan Correctional Center, the jail where he died, accompanied by a young-looking woman who may have been one of his attorneys, or…maybe not.

Forbes’ source, a visiting attorney who asked not to be named because he didn’t want to cause problems with the prison, said the optics were “startling.”

“The optics were startling. Because she was young. And pretty,” the visiting attorney said. He speculated the woman could be a lawyer, but was unsure. It has been reported that Epstein paid lawyers just to sit with him in these meeting rooms for eight hours a day simply so he could avoid his cell.

Forbes’ source said the sighting took place on July 30, the day after Epstein was taken off suicide watch. During his time at the prison, the source said he didn’t see Reid Weingarten, or other named Epstein attorneys visit him.

“If I was him, I would have hired…an old bald guy,” the anonymous lawyer, who said the young woman was in the room with Epstein for at least two hours, added that these rooms are locked when prisoners go in, allowing them to remove their handcuffs. Handcuffs are put back on when the doors are unlocked and the parties move.

The lawyer also suggested that Epstein’s daily pow-wows with his attorneys was one reason why he was taken off suicide watch: In the SHU – special housing unit – there are only two conference rooms available for clients and their attorneys, and waiting for them often takes forever.

Epstein’s daily occupation of the room in the SHU was a sore point for attorneys trying to visit their clients. Instead of waiting 15 minutes for a room, the wait could stretch for two hours, as it was that day. “They wouldn’t move anybody until he got where he was going, which is what they used to do with El Chapo, too,” the visiting attorney said. There are 12 attorney visiting rooms at MCC, but only two are for attorneys visiting SHU clients. That means Epstein was monopolizing a scarce resource. 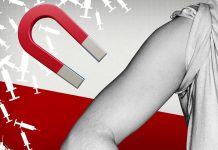