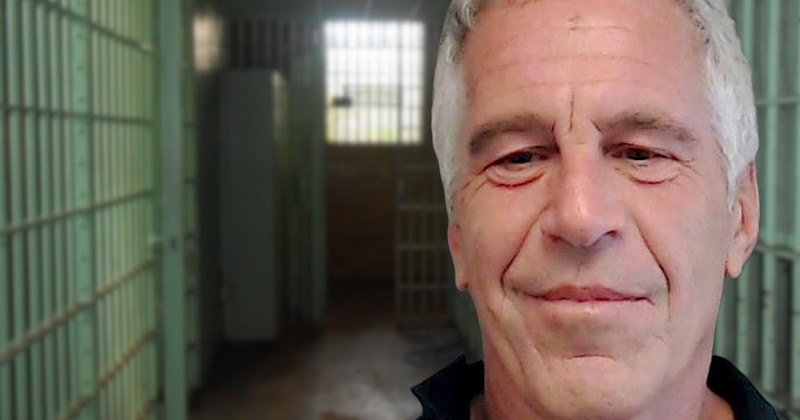 Source said bedsheets were not much stronger than paper.

The official explanation that Jeffrey Epstein hanged himself using bedsheets is contradicted by the claims of a former inmate at the same facility who said that the bedsheets weren’t much stronger than paper and that this would have been an “impossibility.”

“Jeffrey Epstein was found hanging in his lower Manhattan jail cell with a bedsheet wrapped around his neck and secured to the top of a bunk bed,” the New York Post reported.

“The convicted pedophile, who was 6 feet tall, apparently killed himself by kneeling toward the floor and strangling himself with the makeshift noose, law enforcement sources said Monday.”

However, this version of events is contradicted by the assertions of a former inmate at the same jail whose claims were also published by the New York Post.

“You have sheets, but they’re paper level, not strong enough. He was 200 pounds — it would never happen,” said the former inmate.

The source also said that suicide was an “impossibility” and couldn’t have been accomplished via a bed.

“Could he have done it from the bed? No sir. There’s a steel frame, but you can’t move it. There’s no light fixture. There’s no bars,” he said.

As we reported yesterday, Epstein’s cell mate was transferred out the day before the billionaire sex trafficker’s alleged “suicide,” meaning there was no witness to observe it.