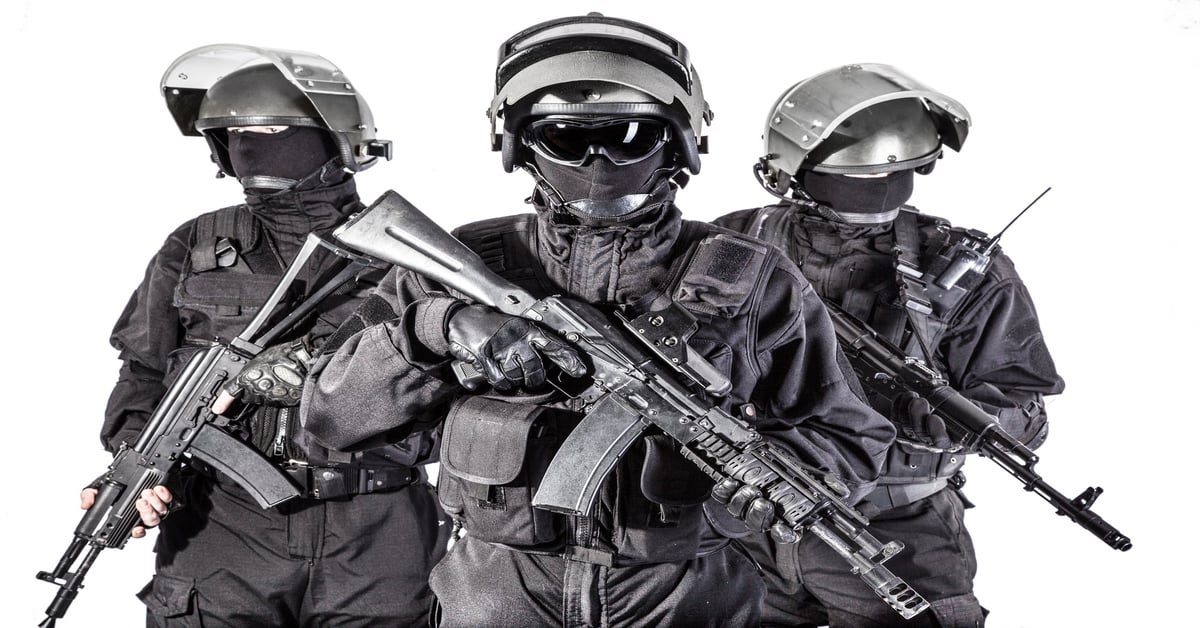 Major cover-up underway? Why are mainstream sources and officials reporting only one shooter when eyewitnesses claim that they saw 3 to 4 armed men dressed in all black enter the store and start shooting?

(INTELLIHUB) — Twenty people were killed at a Walmart in El Paso Texas on Saturday reportedly by the hands of a single suspected gunman who was identified by various news sources as Patrick Crusius, 21, of Allen, Texas. However, information received by Intellihubmay tell a different story.

Remarkably, several eyewitnesses to the shooting, a mother and her daughter, were captured on video recounting how three men dressed in all black entered through the front doors of the store as the shooting started.

“That’s when my mom is like ‘no it is actually shooting’ and she saw three men went in and they were all dressed in black,” a young girl named Britney explained. “…that’s when my mom said ‘drop down, go down to the floor.’”

Britney admits that neither she nor her mom actually saw anyone shot or wounded but said the three men were, in fact, holding guns and acknowledged the men were shooting.

VIDEO of witness Brittney, who says her mom saw 3 armed men dressed all in black. pic.twitter.com/r9jnR2WfF4

Britney’s mother Adriana was near the checkout area at the front of the store with both her children when the shooting started and claims to have seen three or four male shooters dressed in black enter through the front doors.

Adriana and her two children were inside near the cash register when the shooting started. She says she saw 3 or 4 men in black as shooters. https://t.co/46Z5utWmE2